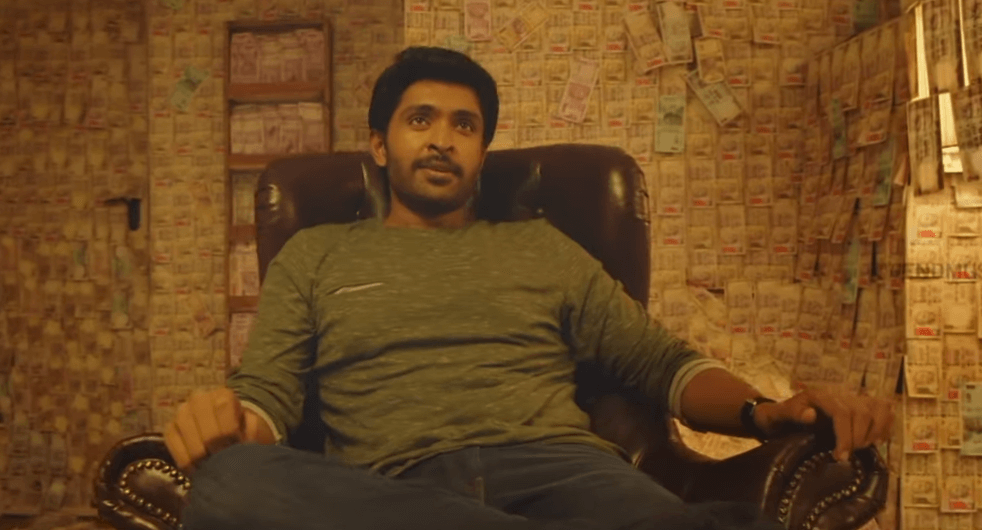 The second trailer from Vikram Prabhu‘s Asuraguru is officially out now. The trailer was released by Jayam Ravi through his twitter handle. The movie will be released worldwide by this Friday (March 13). Apart from Vikram Prabhu, the movie also has Mahima Nambiar, Yogi Babu and Subbaraju in the important roles. The movie was directed by A.Raajdheep, the former associate of director Mohan Raja.