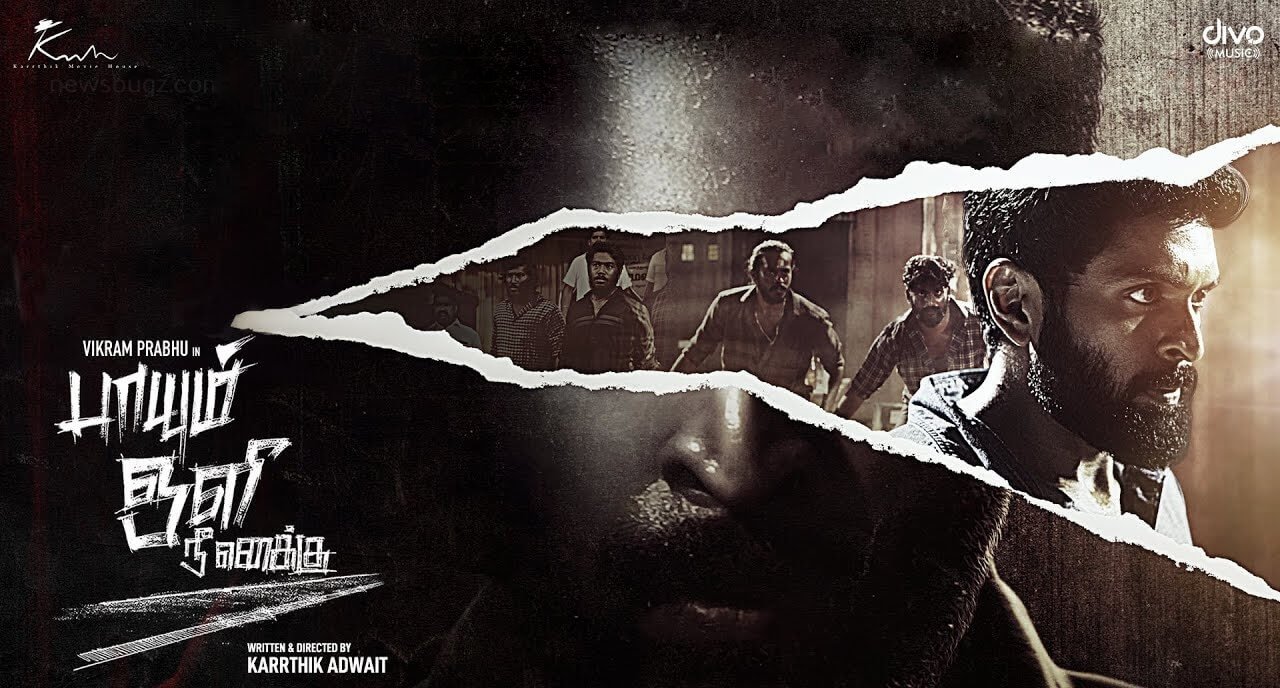 Paayum Oli Nee Yenakku is the latest Tamil film starring Vikram Prabhu and Vani Bhojan in the lead roles. The film was written and directed by Karrthik Adwait, who also worked as the film’s producer. This action thriller drama movie production is done under the banner of Karrthik Movie House. As per the sources, the film is expected to release at the end of 2022.

Her is the lyric video of Anicha Poove from Paayum Oli Nee Yenakku,