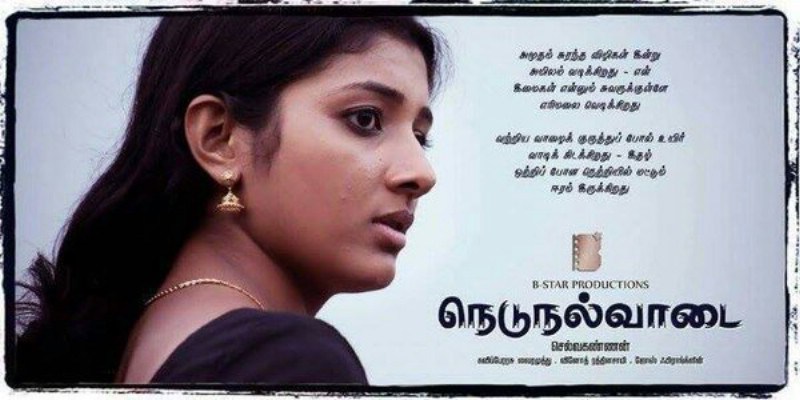 Nedunalvaadai is an upcoming Tamil movie written and directed by Selvakannan. Produced by B Star Productions, Nedunalvaadai movie features Poo Ramu, Mime Gopi, Elango, Anjali Nair in the lead role along with Ajay Natraj, Senthikumari, Aindhu Kovilan and more. Music director
Jose Franklin composed the songs and background music for this movie.
Vinoth Rathinasamy is the cinematographer and Kasi Viswanathan is the editor for this movie.