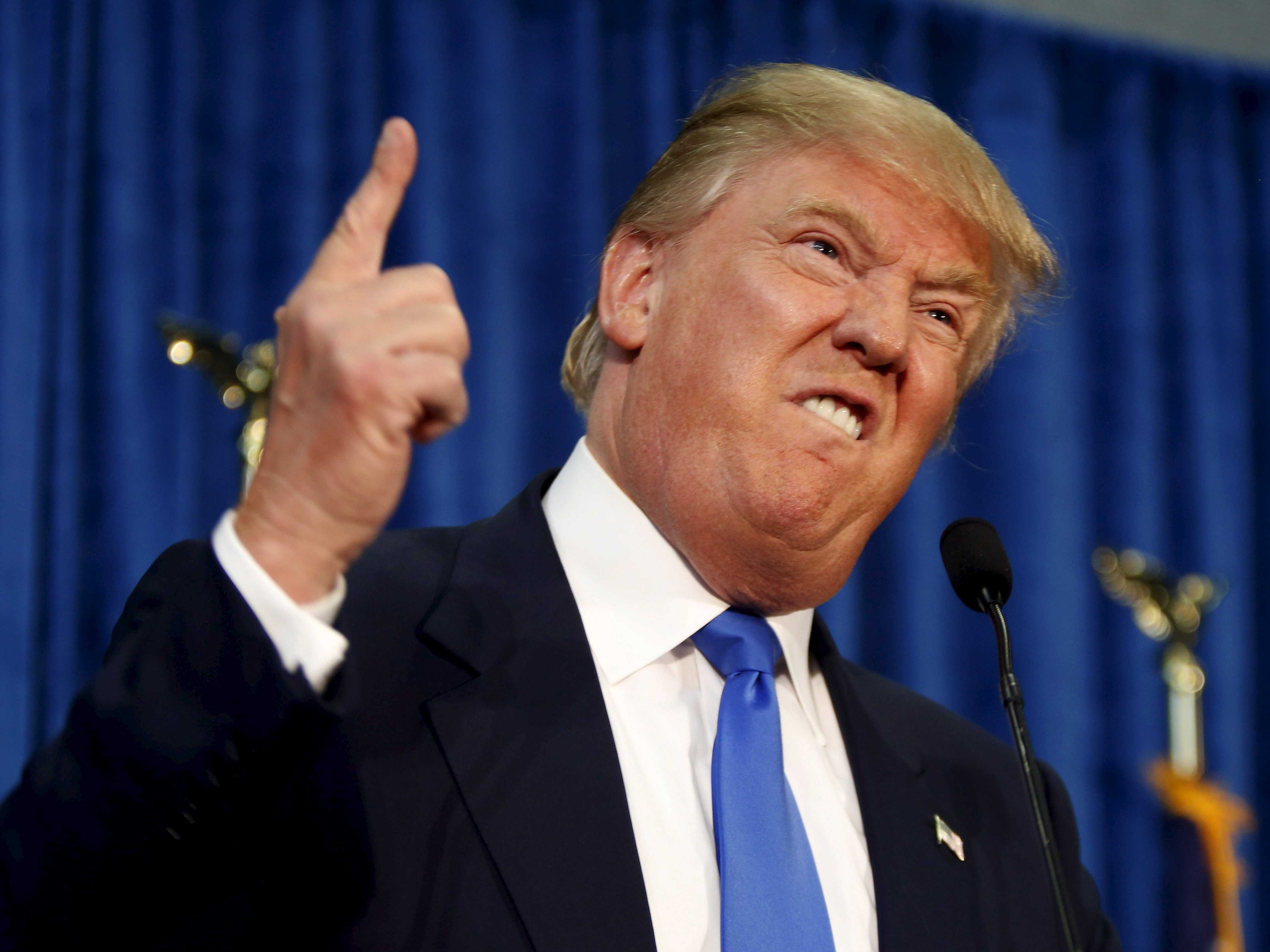 On Monday, India rejected the US President Donald Trump’s allegation that India had joined in Paris Climate Agreement only for the biggest financial incentive. Sushma Swaraj, our External Affairs Minister, explained that whatever Trump said are not true and India did not join in this agreement for Financial Crisis.

Sushma Swaraj explained that why India had joined in the Paris Climate Agreement. First, she explained that Trump’s allegation is false. Our Prime Minister at the time of his visit to Paris he has spoken about this issue and she has also marked the statement that India signed this agreement, not because of any countries pressure and not for Financial greed or by fear of any countries. She said that this agreement is signed only for the protection of climate. 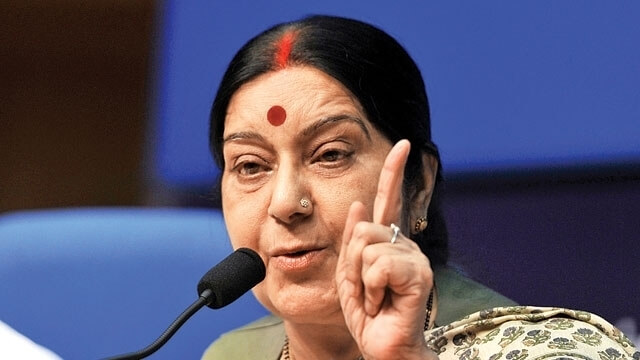 Sushma Swaraj explained that why India had joined in the Paris Climate Agreement.

And she explained that in India yet now everybody praying forest, mountain, and river as a god. These things that we are following for more than 5,000 years this our tradition and this is our pride. So we rejected the charge, and she said that for these reasons India would continue the Paris Agreement if the US Continue or not.

Ms Sushma Swaraj as an Indian company also indicated the problem that was rising on H1B visa in the US and our government is taking the precaution action aginst it.

“Since 2004 a cap has been in place for 65,000 visas. There are no changes in the lottery process and in visas for our Ph. D students; but, yes, we have concerns. I want to assure the country that we are in touch with U.S. Congress members and the Trump administration so that no amendments are brought to the law so that Indian interests are not hurt.”

She said that the chances are very less for growing the tension between India and the US and it is also going to affect the mutual understanding it had started after the entry of Mr Trump. After the beginning of Trump Presidentship, the bond between India and the US is not get reduced. Our PM had a phone conversation with the US president for three times. She said that i too spoke with the person equal to me Rex Tillerson and our Foreign Secretary also met their officials. All these meetings show that Mr Trump’sadministration is trying to have a mutual understanding relationship with our country.

No Meeting Between Modi & Sharif

Sushma Swaraj said in the press meet noted that at the time of the third anniversary of Modi government, there is no plan of meeting the Pakistan PM Nawaz Sharif they planned this meeting for the interest of SCO summit it is scheduled on June 8 and 9.

“As of now, there are no plans for any meeting… Neither from their side nor from ours,” Ms Swaraj said, stressing that India was willing to resolve all issues through dialogue with Pakistan.

Finally, she said that in the case of any meeting with them in a sense there only three points to say they are We were ready to talk about all the issues. Second, the meeting should conduct between two parties. Third, the talk of terrorism and other should not be placed at a time.

Related Topics:Donald TrumpSushma Swaraj
Up Next

I am the founder and Chief Editor of NewsBugz.com, Our goal is to provide the most entertaining content for our users. Contact me at ne[email protected]