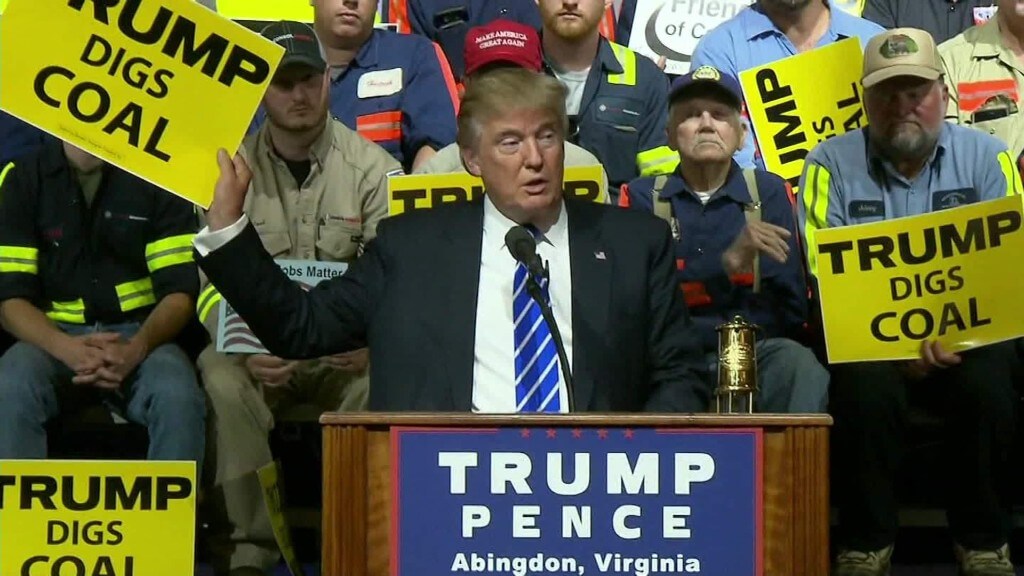 The US President Donald Trump said that UnitedStates is going to remove the Paris Climate Agreement,  and declared that to gives the better deals to some of the highly polluting countries like India and China and it left the  US weakened.

The United States is just second only to China regarding carbon emission. But it had the President Trump’s Pre-election promise that to cancel the Paris deal within 100 days of becoming the president and it also the part of an effort to boost the US oil and coal industries. 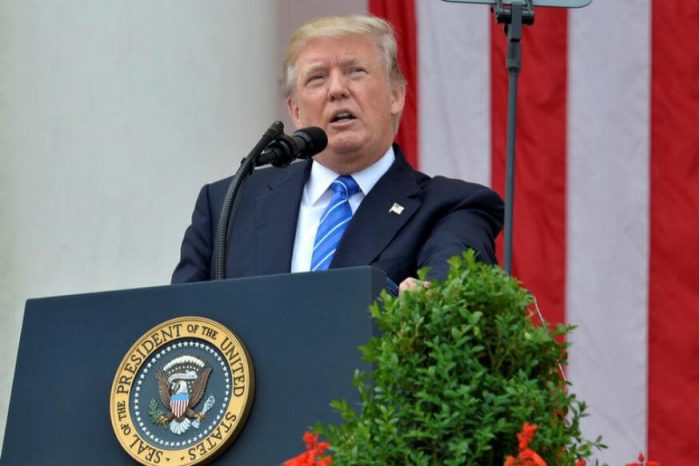 UnitedStates is going to remove the Paris Climate Agreement

Requesting to his America First that we have to Maxim, he brought his vote from the millions of white middle-class Americans by last year. President Trump said, that though the US was on the debt of $ 20 trillion because of the Paris deal, he also said that they want to invest billions of dollars here, so we have to move to the countries that who have taken our jobs.

“At what point do they start laughing at us as a country? We want fair treatment,” President Trump said.

India has said it clear that it will not move out of from the Paris Agreement it is billed as the great hope to stop the abnormal rise of global warming by decreasing down on carbon emission but even if the US does.

Two days ago, during the time his visit to Germany, our PM Narendra Modi was asked by Chancellor Angela Merkel how India is going to respond if the US pulls out. PM Modi registered that Delhi will honour its commitment, Reuters had demanded that Indian officials as saying.

India had approved the Paris Agreement on last year October 2nd during the birth anniversary of Mahatma Gandhi. By underscoring that India’s commitment is to use of clean energy, Prime Minister Narendra Modi also said that even if the global temperature has risen by 2 degrees, the coastal areas like Kerala will get affected.

But here the officials had indicated that India might not be able to stick to the COP21 timeline of emission reduction because it involves some industries, rules and many processes that include electricity regulation, Motor Vehicles Act, Power plant and airlines.

The Paris Climate Agreement that can take effect only if a minimum of 55 countries approve it. At the end of last year, the number of nations that committed to doing so was 61.