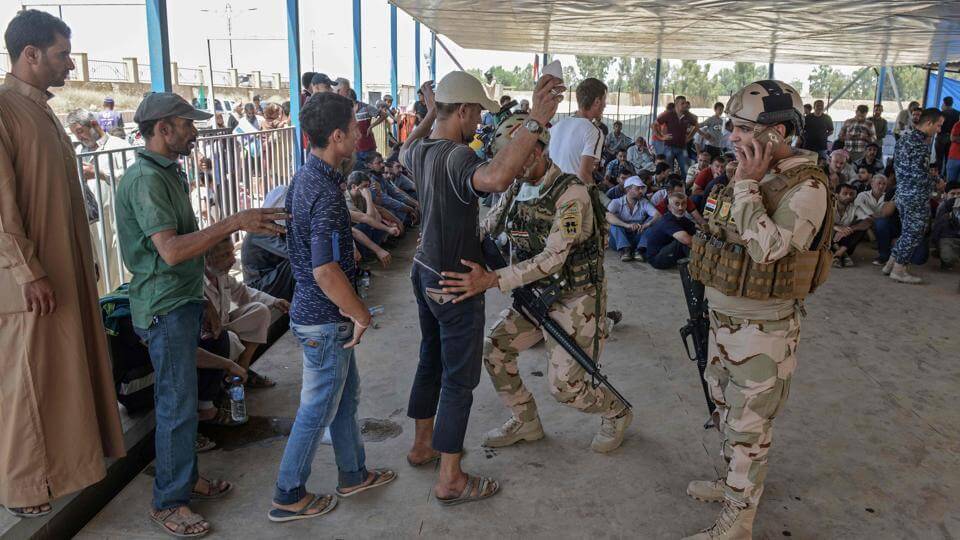 On Friday, the government told that India is in touch with all the countries which can help in locating 39 Indians that believed to have been kidnapped by terrorist outfit Islamic State (IS) in Iraq in 2014.

Sushma Swaraj had met representatives and families of these 39 Indians early this month, said by Gopal Baglay, an External affairs ministry spokesperson.

“We are in touch with all nations who are helping us or who can help us. All possible steps are being taken. As of now, we have the information that the people are alive. We have no such information to suggest that they are not alive,”.

The families told that they had last heard the terrific call from the men on June 14, 2014, when they all called home while taken away by IS fighters. 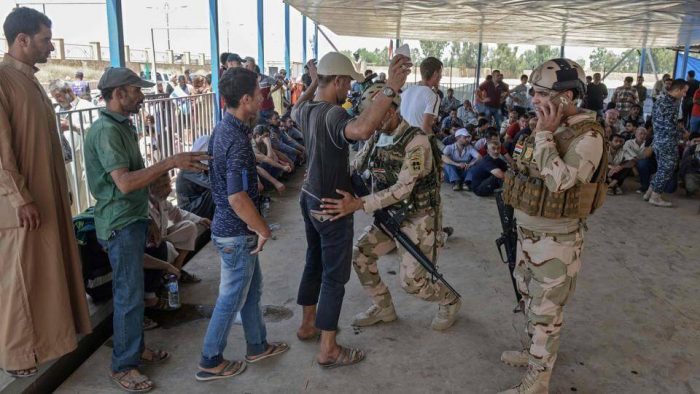 Iraqi troops recovered them from Islamic State group fighters earlier in the year. The government of India said it was in touch with countries that helps to locate its missing citizens.