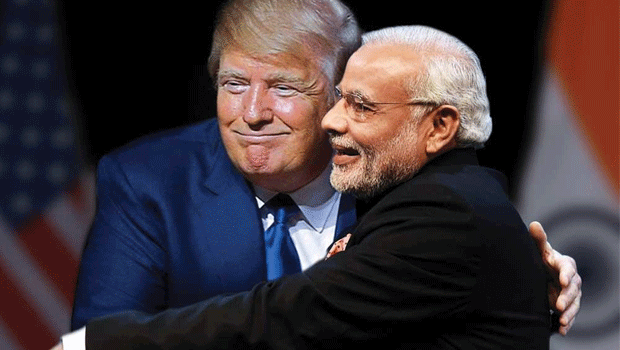 PM Narendra Modi had planned to visit the US to meet President Donald Trump on June 25-26, this meeting is the great opportunity to set an equation, and it is the time to get a measure of the new occupant in White House. The travel date of Modi expected to be announced on Monday after getting the Trumps confirmation about the visit. Because already the US had said that after the decision of Paris Climate Agreement they would provide a date for a visit, now the agreement has a certain risk in mutual ties. So the meeting with Trump was not yet decided, said by the US national security adviser Gen HR McMaster, also stated again strongly to India and it is the major defence partner when he visits Delhi in April after a delay in Pakistan and Afghanistan. 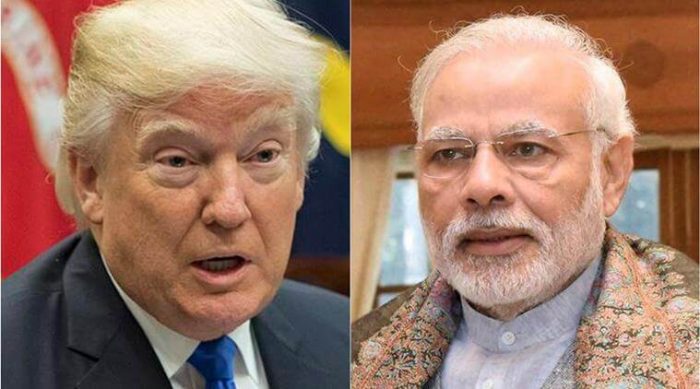 In this meeting, they are going concentrate on important areas like terrorism in Afganistan, but Modi has to visit Washinton to concentrate on the subjects like H1B and trade. According to Trump, they planned to block India and China for spending billion in Climate deal that will affect the nerves of Delhi. But here all expected that Modi’s meeting is going to be concentrate on developing the interaction for fitness different issues that affecting domestic constituencies of two leaders.

According to the Trumps statement, Repeatedly, Modi showed that India would support for Paris deal and willing to follow the data in the Paris accord. And he also said that the US government is not going to push anymore.

Given the focus of the upcoming visit, Modi will be in Washington and the Indian delegation will be occupied with engagements with the White House and top administration officials. The PM will meet the Indian community on one occasion. He will look for gains in dealing with Pakistan’s role in promoting terrorism and India’s case for a seat at the nuclear supplier’s group besides enlarging the economic relationship.

Till now Trump had given many surprise changes in their foreign policy, and he cancelled the NATO policy in a wrong way this indicates that the US is carrying more burden by supporting long-standing trans-Atlantic alliance.

The action that supports Saudi Arabia against Iran is done to balance by another attempt that contains major instability in middle-east.

The US President has made some tough noises over North Korea but has not yet moved to significantly reduce America’s profile in the Indian Ocean and Pacific. He has moved cautiously with China, reiterating support for its “one China” policy, after initially riling Beijing by accepting a call from Taiwan leader Tsai Ing-wen.

The Republican administration’s political and its security were looking that the supporting for Pakistan is the tougher view for terrorism. But the geographical strategic says that it has its bargaining power that cannot be ignored by any US leaders, so they permit Islamabad to work with a Janus-faced approach that is “good and bad” terrorists.

Related Topics:Donald TrumpModiModi Visit
Up Next