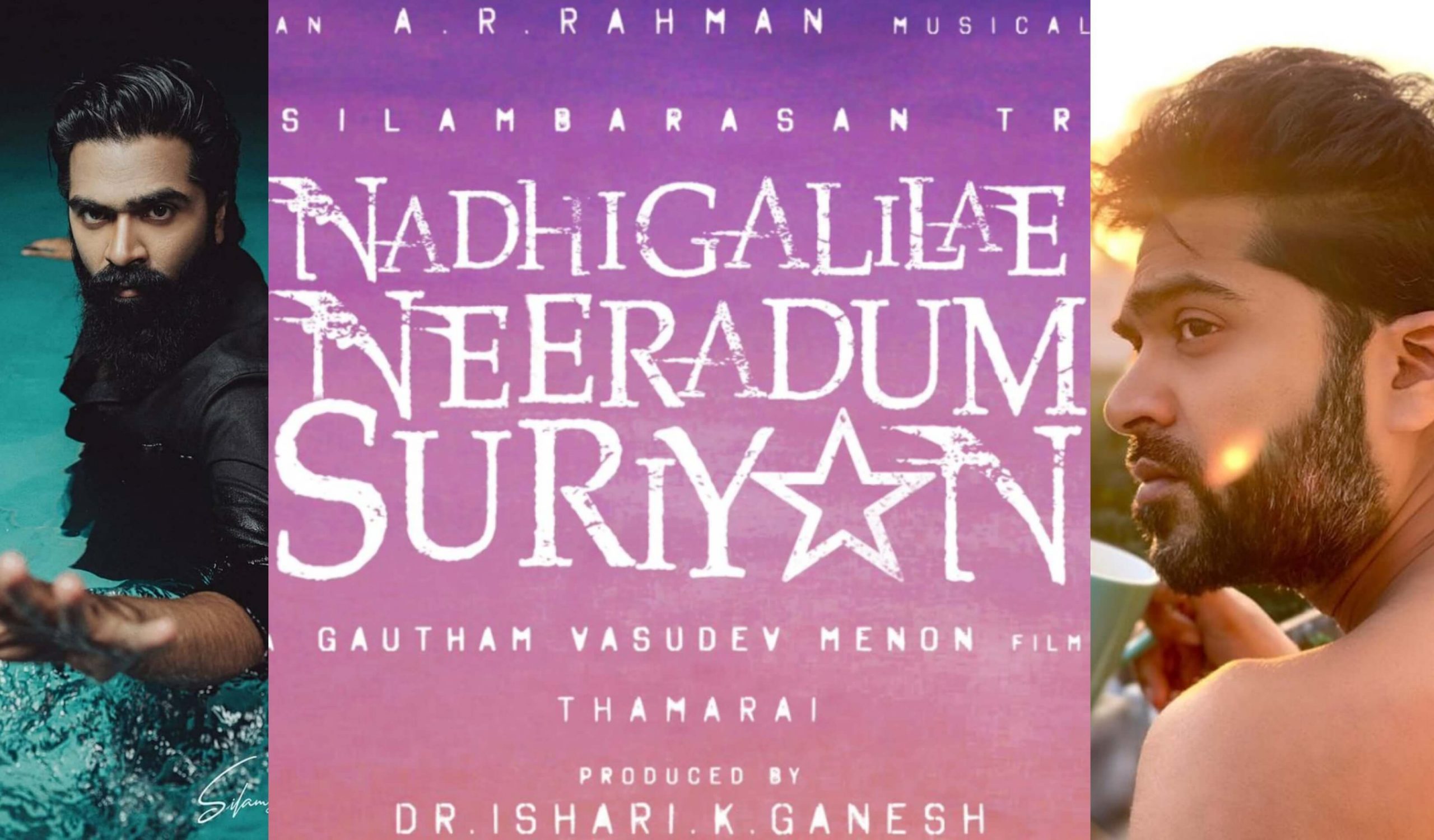 Nadhigalilae Neeradum Suriyan is an upcoming movie starring Silambarasan in the lead role. The film was helmed by Gautham Vasudev Menon. AR Rahman roped in for the music for Nadhigalilae Neeradum Suriyan Movie. It is the third collaboration of the trio GVM, AR Rahman, and Simbu after Vinnaithandi Varuvaya and Achcham Yenbadhu Madamaiyada. The team has a separate fan base for their creature and it will be a romantic feast for STR fans. Thamarai pens the dialogues and lyrics. The film is being produced by Dr Ishari K Ganesh under his banner Vels Film International.

Simbu weight loss will be a great advantage for the story. According to sources, the shooting commences this summer of 2021. STR has a bunch of movies in his kitty including Maha, Maanaadu, Pathu Thala, and more. Gautam Vasudev Menon was last seen in Vels Film International’s anthology movie Kutty Story.