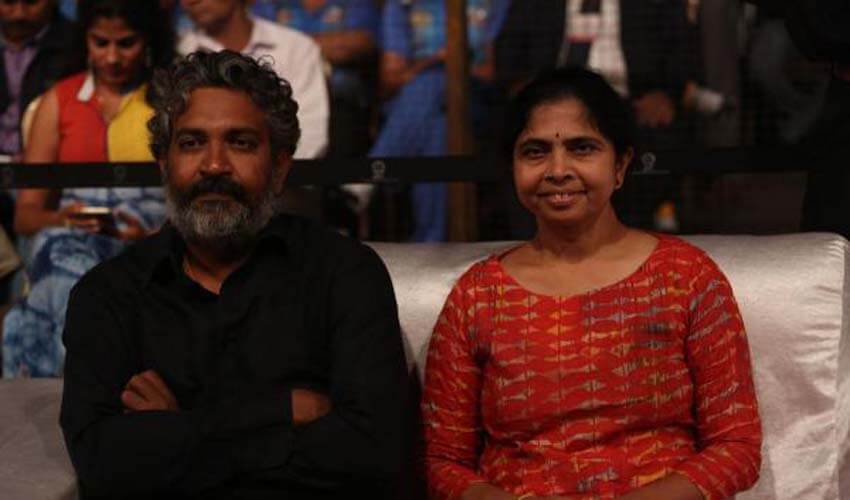 Rama was born and brought up in Hyderabad, Telangana, India. she was music director M. M. Keeravani‘s (Rajamouli’s cousin) wife Sreevalli’s younger sister. SS Rajamouli is married to Rama Rajamouli since the year 2001. They have 2 children named SS Karthikeya from Rama’s first marriage and SS Mayukha, their adopted daughter. Rama Rajamouli is four years elder to him and is her second husband.