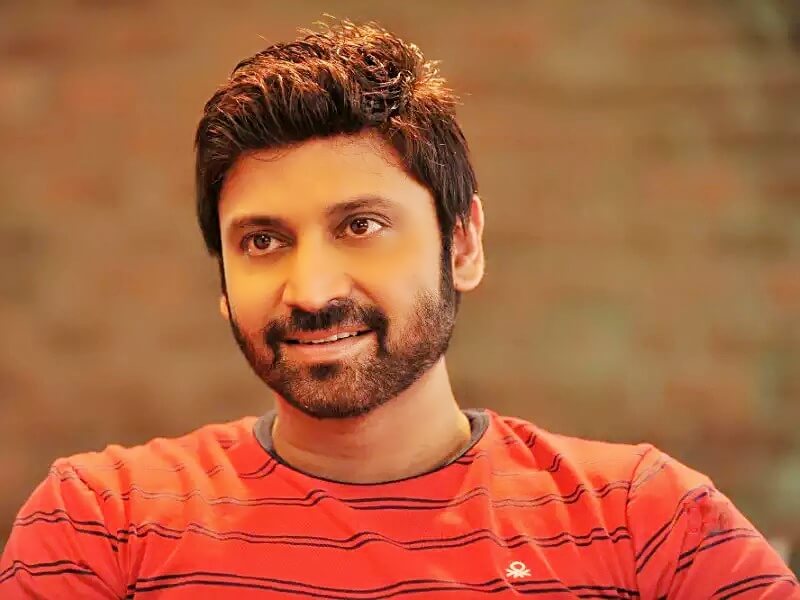 Sumanth is an Indian actor and producer who predominantly works in Telugu film industry. He belongs to the Akkineni Family. He is the nephew of actor Akkineni Nagarjuna and the grandson of the veteran actor Akkineni Nageswara Rao. Check out below for Sumanth Wiki, Biography, Age, Family, Movies List, Images, and More.

Sumanth was born on 9 February 1975 in Hyderabad, Telangana, India with the birth name as Sumanth Kumar. He is the only son of Surendra Yarlagadda and the late Satyavathi Akkineni, the eldest child of Akkineni Nageswara Rao. A few months after his birth, Sumanth’s parents returned to the US. So, he stayed with his grandfather in India during his childhood days and was also adopted by his grandfather Akkineni Nageswara Rao & his wife Annapurna Akkineni. He completed his schooling from Hyderabad Public School in the year 1992 and joined an engineering course at Michigan in US. Later, he quit engineering course to pursue his career in filming. He then joined Columbia College in Chicago to learn about filmmaking. The popular actors like  Venkatesh Daggubati, Naga Chaitanya Akkineni, Sushanth and Rana Daggubati are his cousins. In 2004, he married former actress Keerthi Reddy and they were divorced amicably in 2006.

Sumanth started his acting career in 1999 with the Telugu film Prema Katha, directed by Ram Gopal Varma. Sumanth’s performance in the film was well appreciated, and the film too won several Nandi Awards. His next film, Yuvakudu, directed by Karunakaran also hits the box office and was critically hailed as well. His third venture Pelli Sambandham gave him the opportunity to act beside his grandfather Akkineni Nageswara Rao. His 2018 releases include Idam Jagath, Subrahmanyapuram, NTR. Apart from cinema, he has got an immense interest in sports. He was selected as the brand ambassador for the team Hyderabad Sky Kings which is one of the top franchises of the American Football League of India.