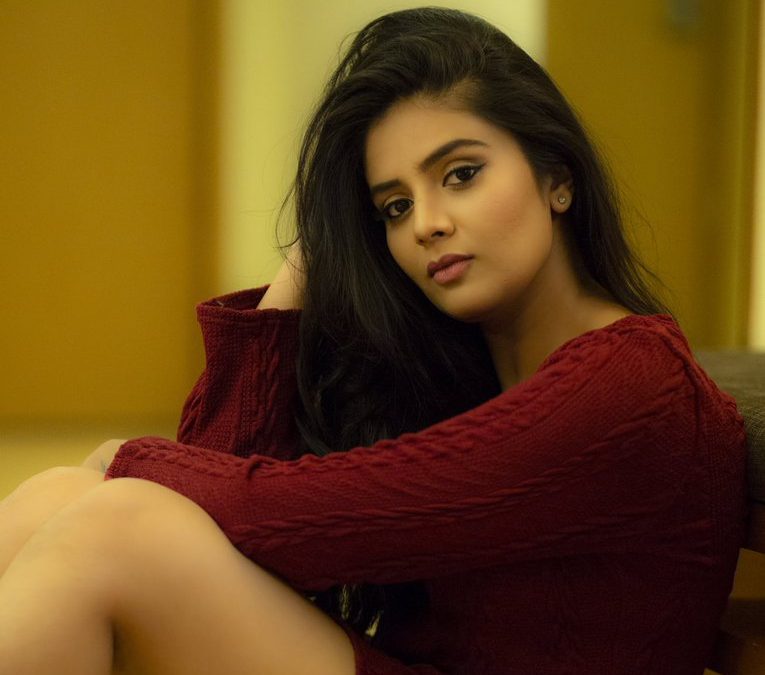 Sreemukhi is a famous TV presenter and actress who mostly works in Telugu Film and Television Industry. She started her career as an anchor by hosting the show “Adhurs”. She then made her acting debut in the movie “Julai” in which she played the role of Allu Arjun‘s Sister. She has hosted some popular shows like Super singer 9, Super Mom, Comedy Nights, Julakataka, Saregamapa Li’ll Champs, Drama Juniors Championship and More. Her famous films are Chandrika, Nenu Sailaja, Gentleman, Babu Baga Busy.