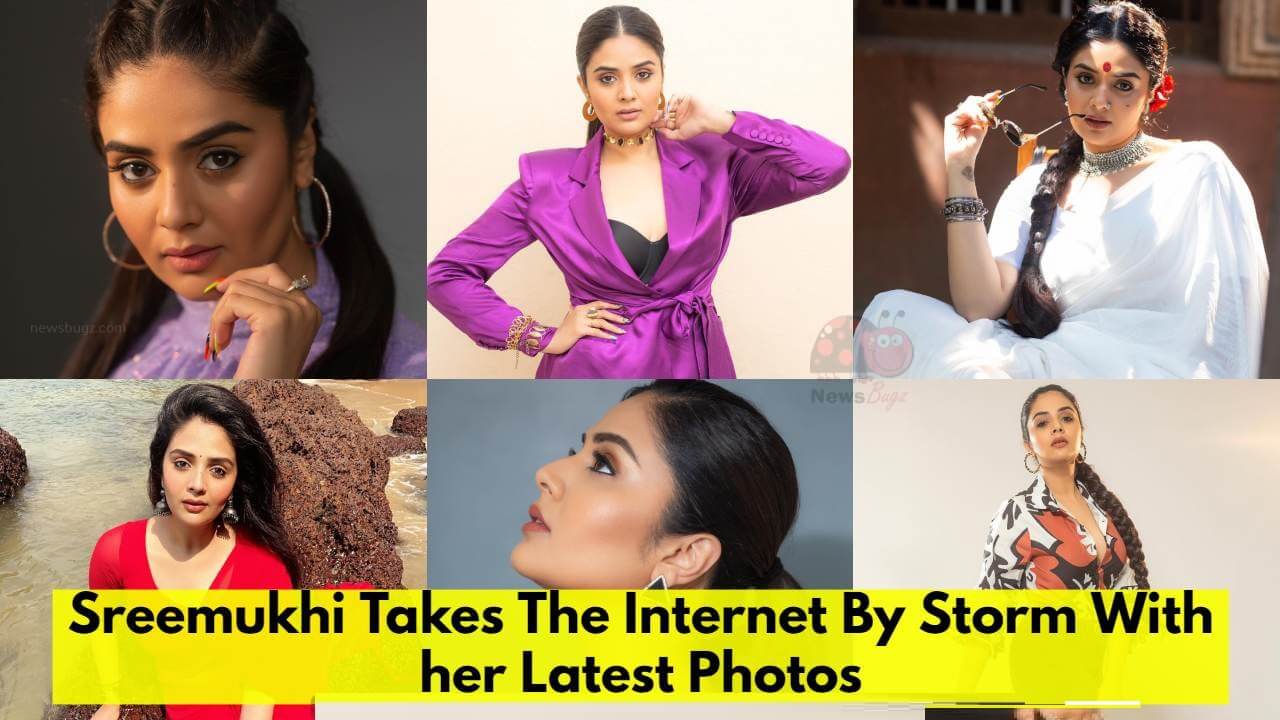 Sreemukhi is a television presenter and actress who predominantly works in the Telugu films and television industry. She played a supporting role in the movie Julai. Sreemukhi hosted several shows, including international award functions. She became popular after hosting the South Indian International Movie Awards (SIIMA) along with Bahubali actor Rana Daggubati. Her performance as a lead actress in Prema Ishq Kaadhal gave her huge recognition in the film industry. She also participated in Bigg Boss Telugu Season 3 and finished as a runner-up.

Apart from Television, she is also a blogger and model who has always been active on social media. She often shares pictures and videos of her on Instagram. Her recent photos take the internet by storm, as the anchor dazzles with stunning photoshoots and videos.

Take a look at exclusive stills of anchor Sreemukhi,