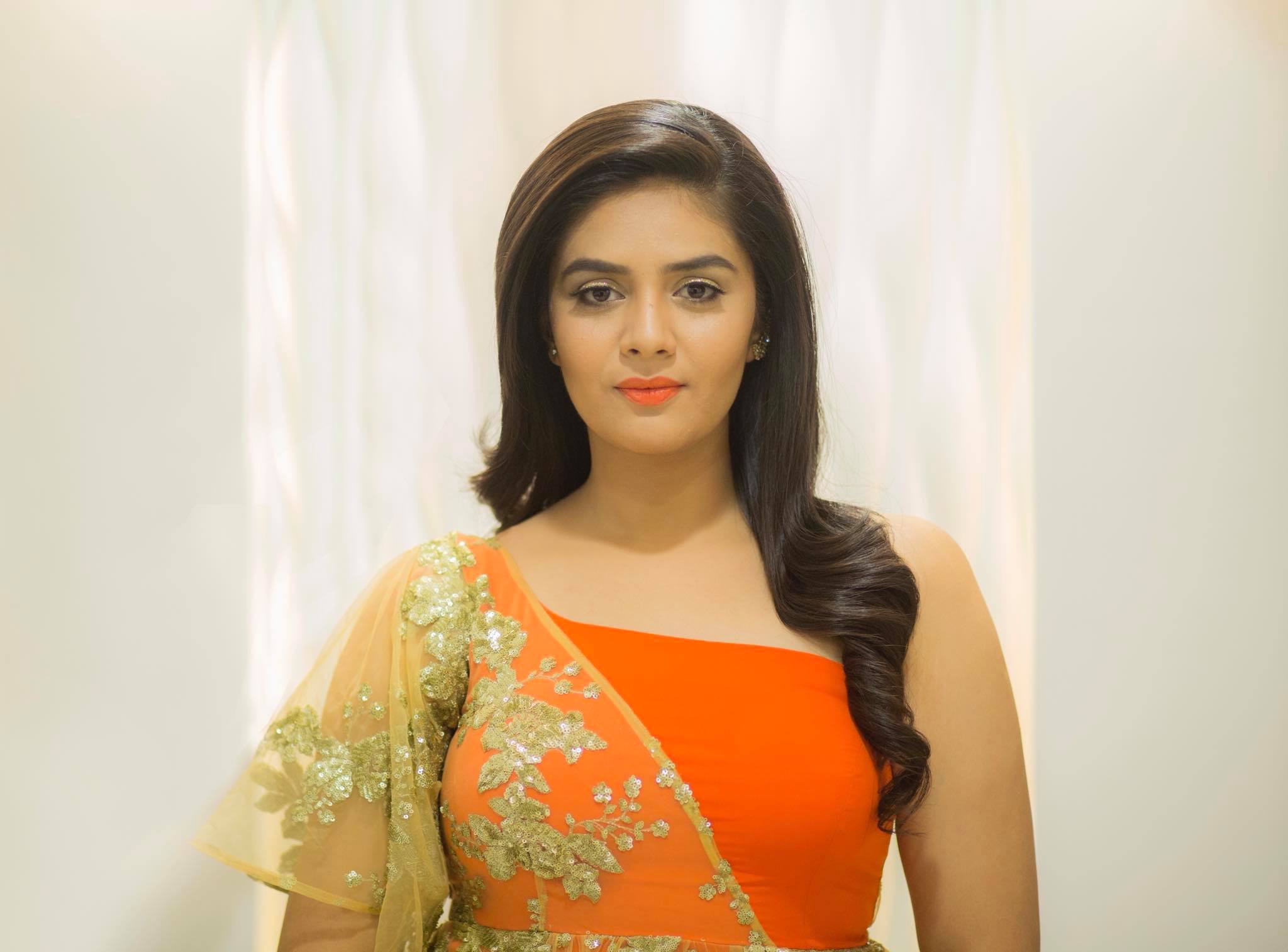 Sreemukhi is an Indian television anchor and an actress who is seen mostly in Telugu Film Industry. Sreemukhi started her career as a host by hosting the show “Adhurs“. From the start of the program, she gained many positive reviews about her anchoring skills and she was given opportunities to act in movies as well. She made her debut as an actress in the movie “Julai” in which she played the role of Allu Arjun’s Sister. Currently, she is participating in one of the popular television reality show, Bigg Boss Telugu Season 3 hosted by Akkineni Nagarjuna.

Sreemukhi was born in Nizamabad, Telangana, India on 10th May 1993. She joined Bachelor of Dental Surgery course which she later discontinued. Sreemukhi made her debut as a Television host for the program “Adhurs” and she also hosted the famous show “Super Singer 9“. She made her debut as an actress in the movie “Julai” in which she acted as Allu Arjun’s sister. Her first lead role as an actress was in the movie “Prema Ishq Kaadhal” which was released in the year 2013.

She made her debut in Tamil through the movie “Ettuthikkum Madhayaanai” in the year 2015. In the same year, she made her debut in Kannada movies through her movie “Chandrika”. She hosted the South India International Movie Awards which was held at Dubai along with Rana Daggubatti. Currently, She is hosting a comedy show called Pataas for ETV Plus and Bhale Chance Le for Star Maa Channel.