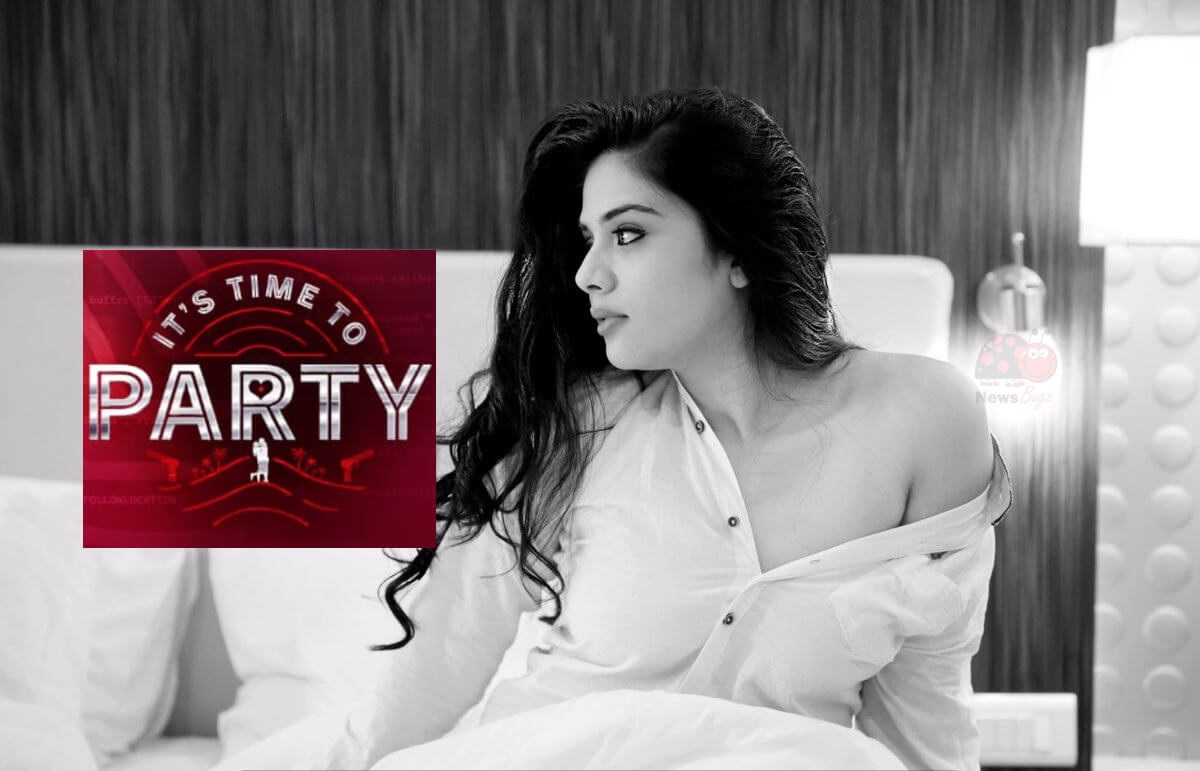 It’s Time to Party is an upcoming Tollywood drama starring Sree Mukhi, Maya Nelluri, Ditipriya Bhattacharya in the lead roles. Directed by Goutham EVS, the film was bankrolled by Allam Subhash and Goutham EVS on AIMS Motion Pictures and Cocktail Cinemas banner. The first look poster of the film was released on 28 August 2020 and creates a much hype among audiences.

The complete cast list of upcoming Telugu movie It’s Time to Party will be updated soon,

Watch the official trailer video of Sreemukhi’s Its Time to Party,

Its Time to Party Movie Songs

All the sound track of It’s Time to Party movie was composed by Sekhar Mopoori. The audio rights of the film were acquired by Aditya Music.