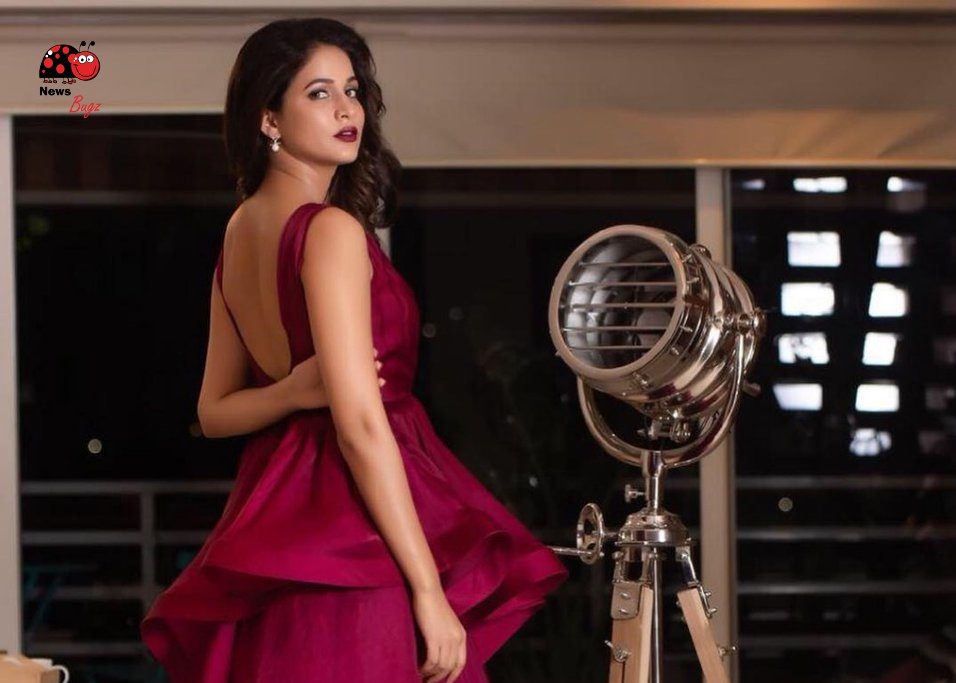 Lavanya Tripathi is a popular actress known for her works in South Indian Film Industry. She made her acting debut with the movie Andala Rakshasi, a Telugu romantic film released in the year 2012. She also earned the critical acclaim for her performance in that movie and won the Best Debutante Award from the Maa TV. She mostly appeared in Telugu movies like ‘Andala Rakshasi’, Arjun Suravaram’, ‘A1 Express’, ‘Chaavu Kaburu Challaga’ and more. Her latest photoshoot pics and Instagram post often went viral on social media.

Check out some latest photos of actress Lavanya Tripathi,