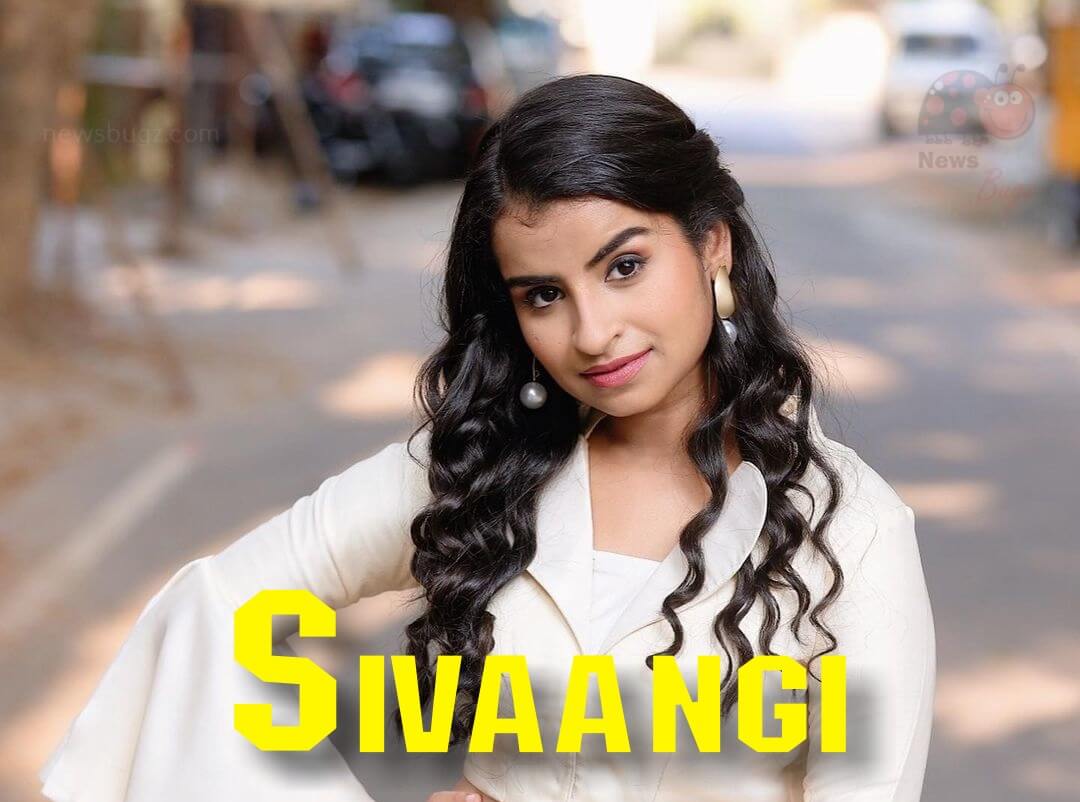 This independent singer did an album with Adykriz for the Vennilavum Ponninadhiyum music video which garnered a million plays on Think Music. Her video of shopping with a remote trolly and playing with it went viral on social media. All her vlog videos of her visiting Niagara Falls, the Rail museum, and others are trending on social media platforms.

Check out the latest photos of Cooku with Comali Sivaangi,