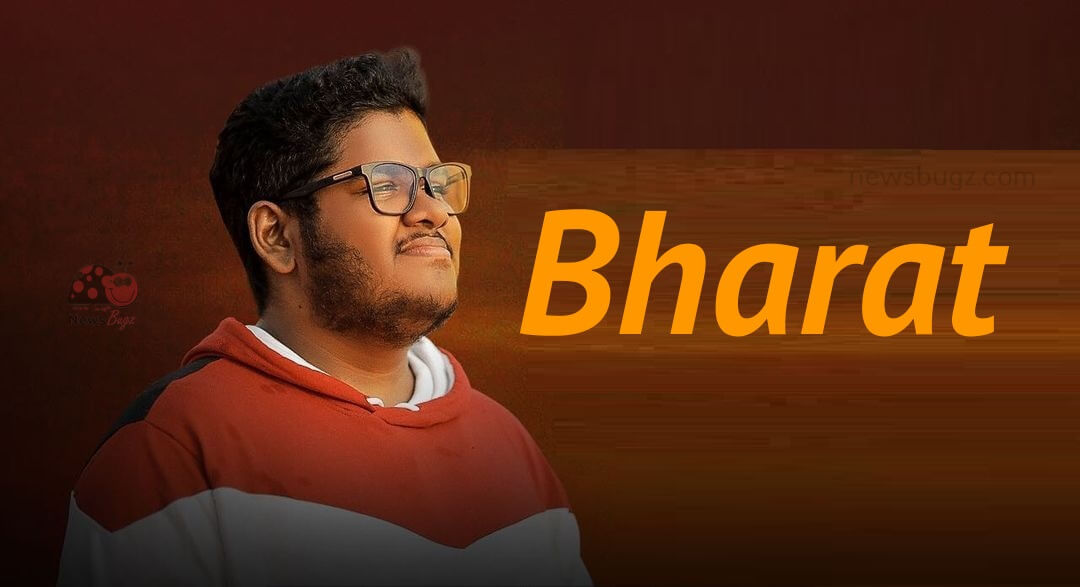 Bharat is a singer and comedy artist. He participated in Vijay TV’s popular singing reality show Super Singer Season 8 (2021). He learned Music at KM College of Music and Technology. He has his own YouTube Channel where he releases mashups and cover songs. He has sung in the movie Naan Sirithal for the Breakup Song composed by Hip Hop Tamizha. Bharat became more famous after he participated in the comedy cookery show Cooku With Comali. He will be seen as comali in CWC 4.

Check out the latest photos of Super Singer Bharat,