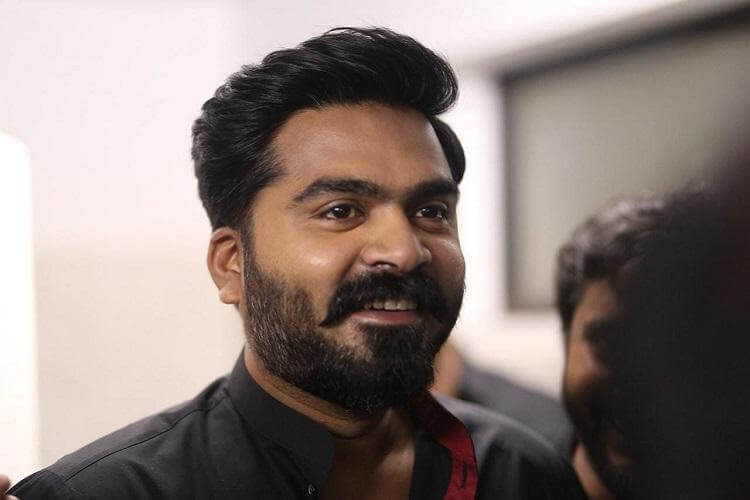 Silambarasan (Simbu) is one of the multi-talented artists in the Kollywood film industry. He has shown his talent as actor, director, writer, music composer, dancer, lyricist and playback singer. Simbu is the son of famous Kollywood actor, director, composer, screenwriter, songwriter, cinematographer, producer and playback singer T.Rajendar. Silambarasan started his acting career as a child artist with the Tamil movie Uravai Kaatha Kili in the year 1984. Then he made his debut lead role with the movie Kadhal Azhivathillai directed by his father Vijaya T.Rajendar. Simbu became familiar among the people after featuring in the movie Kovil directed by Hari. STR has created his own fans after the continuous success of the movies like Kovil, Kuththu, Manmadhan, Vallavan, Silambattam and much more.

The overall outcome of Simbu movies,

The list of awards won by Silambarasan for his performance is listed below.