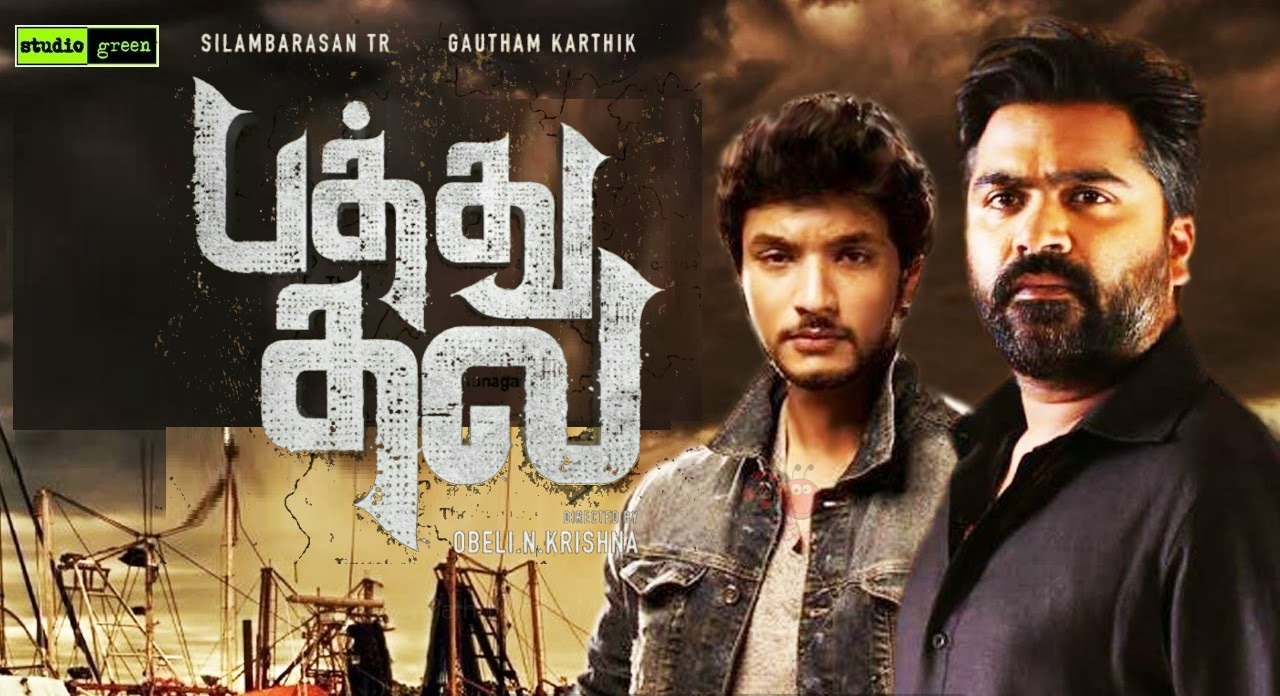 Pathu Thala is an upcoming Tamil movie directed by Obeli N. Krishna. Featuring Silambarasan TR and Gautham Karthik in the lead role, it is the remake of the 2017 Kannada film Mufti. The film was produced by K.E.Gnanavelraja of Studio Green Productions. Further cast and crew details about the movie will be updated very soon.

The official trailer video of Simbu Pathu Thala Movie will be released soon.