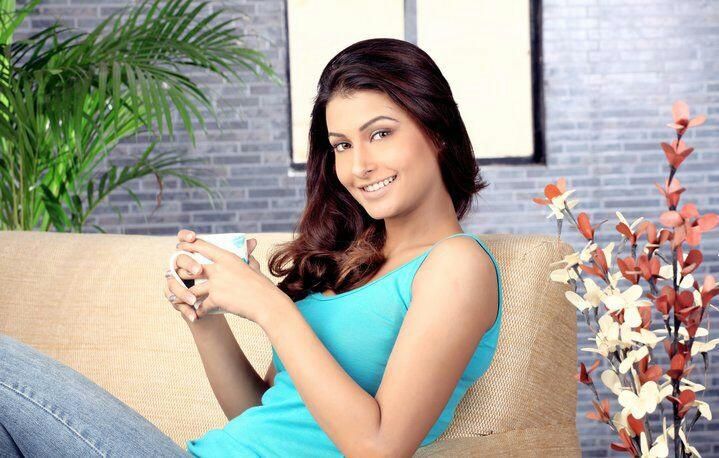 Pavitra Punia is an Indian Television actress who acted in many popular TV serials Yeh Hai Mohabbatein, Baalveer Returns, Naagin 3, and many more. She began her career with MTV Splitsvilla 3 and emerged as a finalist. Apart from that, she has participated in several shows like Box Cricket League and Jeele Yeh Pa. She also earned the name of Evil Queen for her performances in Balveer Returns. And this year she is participating in the popular reality show Bigg Boss 14 Hindi hosted by Salaman Khan.

Check out the latest photos of Bigg Boss Pavitra Punia,