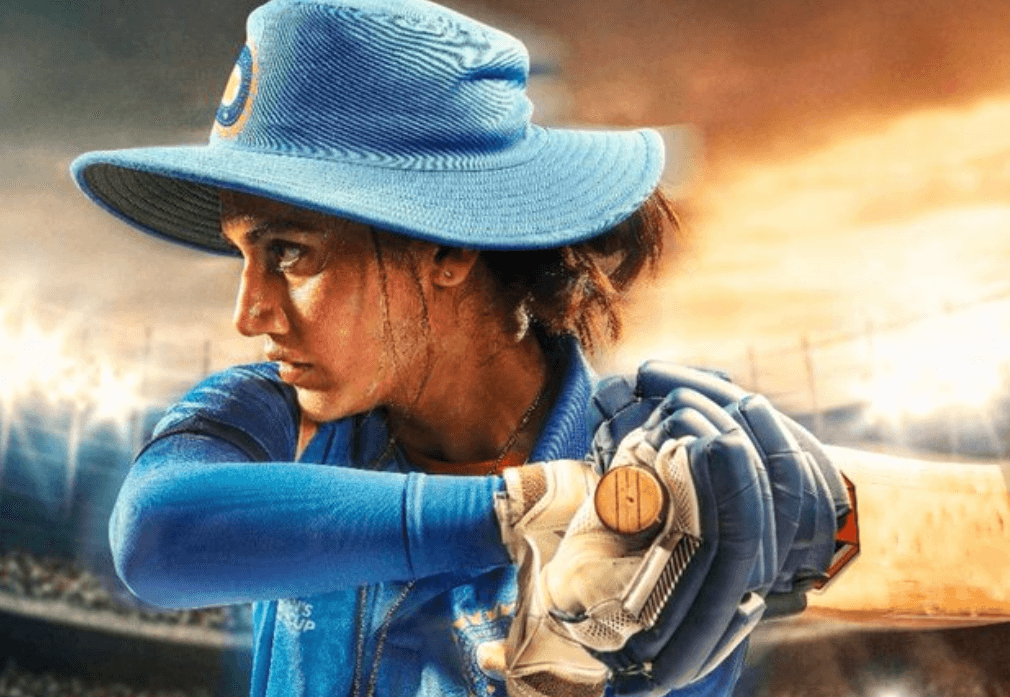 Shabaash Mithu is an Indian Hindi-language biographical sports film directed by Rahul Dholaki of Raees fame. It is based on the life of a sportswoman who is the captain of the Indian women’s cricket team, Mithali Raj. Taapsee Pannu to essay the role of Mithali Raj in Shabaash Mithu Movie. The skipper has achieved a remarkable feat by becoming the first woman cricketer to complete 20 years in the international cricket earlier in October. Taapsee Pannu is a promising actress who has last seen in ‘Mission Mangal’ and ‘Saand Ki Aankh’. On the occasion of Mthali Raj’s 37th birthday, the actress revealed her upcoming project on Instagram.