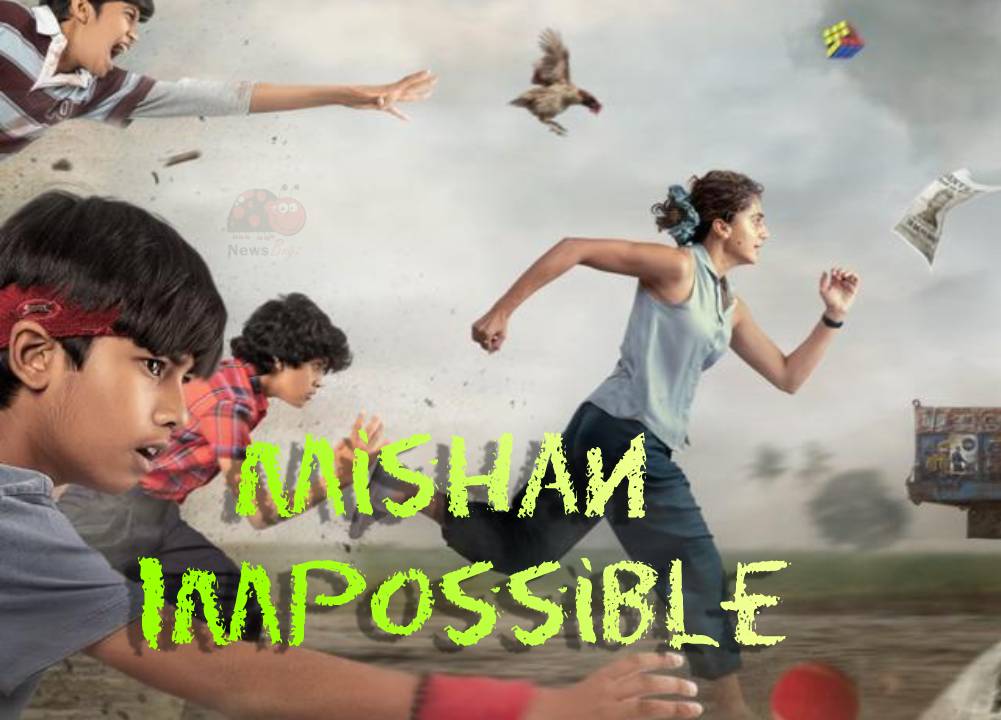 Mishan Impossible is the upcoming Telugu drama starring Taapsee Pannu in the central role. The film was written and directed by Swaroop RSJ of Agent Sai Srinivasa Athreya fame. This female-centric film has music by Mark K Robin. It is being produced by Niranjan Reddy, Anvesh Reddy under the banner of Matinee Entertainment. The film shoot starts on 05 July 2021 at the remote village near Tirupati. It is scheduled to release in theatres on April 01, 2022

The details on Mishan Impossible online streaming and satellite rights will be updated soon. The story revolves around three children who find one of the biggest criminals in India, this melodrama is fueled with emotions, black comedy, adventures moments. Watch Mishan Impossible movie soon in theatres.