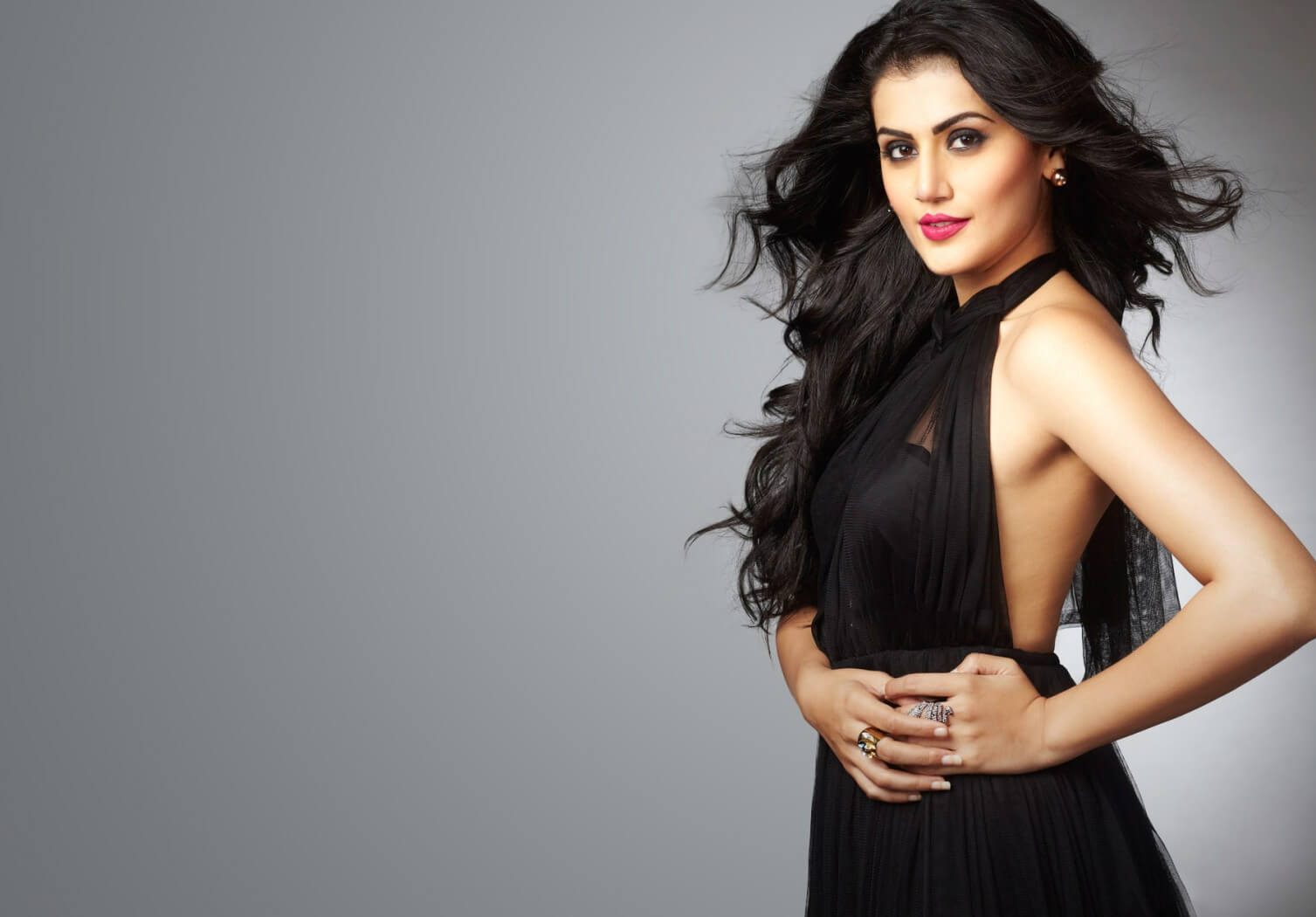 Taapsee Pannu is an Indian actress and model who predominantly works in Telugu, Tamil and Hindi films. In 2010, Taapsee made her acting debut in the Tollywood film Jhummandi Naadam. At her early stage, Tapasee has been featured in a number of print and television commercials and has endorsed several brands like Reliance Trends, Red FM 93.5, UniStyle Image, Coca-Cola, Motorola, Pantaloon, PVR Cinemas, Standard Chartered Bank, Dabur, Airtel, Tata Docomo, World Gold Council, Havells and Vardhman.

She has won several titles like Pantaloons Femina Miss Fresh Face and Safi Femina Miss Beautiful Skin at the 2008 Femina Miss India contest. Taapsee Pannu has also been featured on the cover of magazines Just For Women and MaaStars.

Taapsee was born on 1 August 1987 in New Delhi. Her father is Dilmohan Singh Pannu and her mother is Nirmaljeet Pannu. Taapsee has a sister named Shagun Pannu. She did her schooling at Mata Jai Kaur Public School, Ashok Vihar, Delhi. She did her graduation in Computer Science Engineering from the Guru Tegh Bahadur Institute of Technology in New Delhi. After graduating she worked as a software engineer. Alongside, she also pursued a career in modeling which led her into media. Taapsee got selected in the audition by Channel V for the talent show Get Gorgeous and became a full-time model, which eventually got her into acting. Since 2013, Taapsee Pannu has been in a relationship with Danish badminton player Mathias Boe.

Check out the latest photos of actress Taapsee,