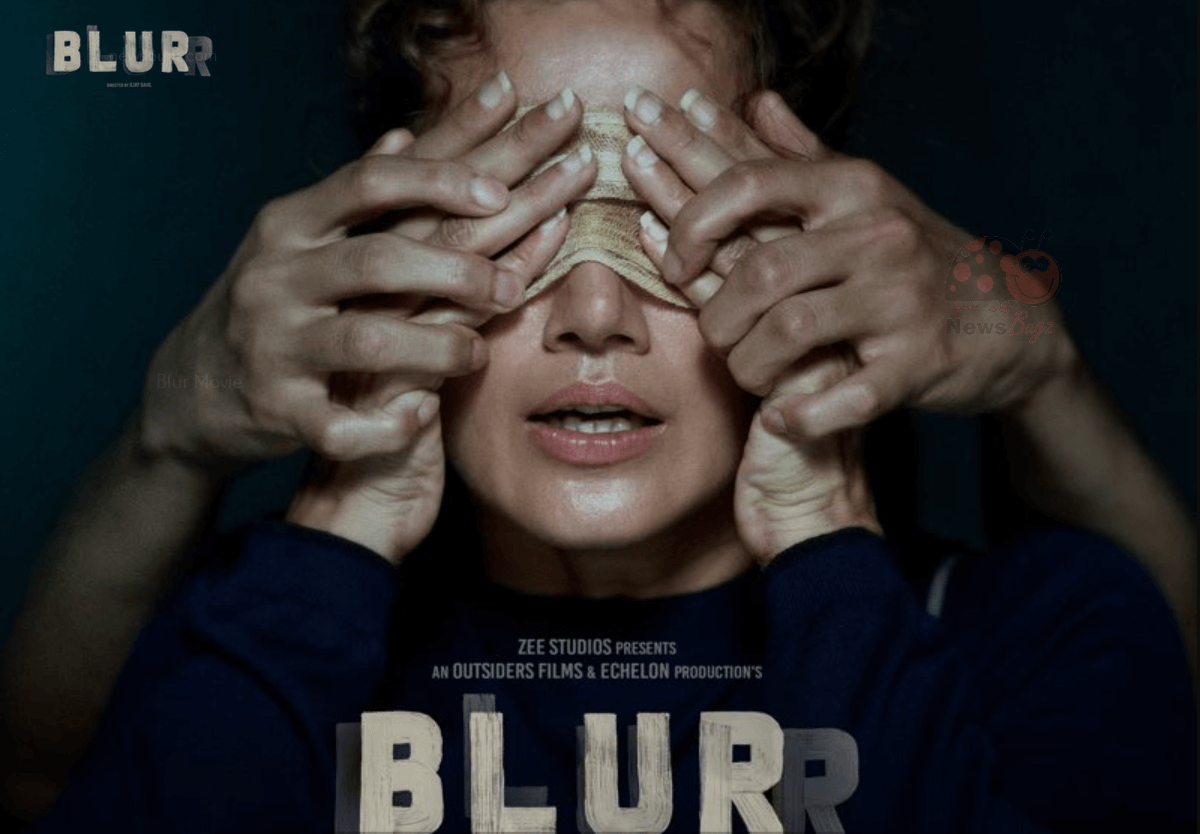 Blur is the upcoming Hindi movie performed and produced by Taapsee Pannu. It is her “Outsiders Films” first production film jointly produced by Zee Studios and Vishal Rana’s Echelon Productions. The edge seat thriller was directed by Ajay Bahl, and it was written by Pawan Sony. Blurr Hindi movie is expected to be released on 9th December 2022.

Check out the main cast list of Blurr movie,

ZEE5 acquires the streaming rights of Blurr movie. The film will be streamed online only after 45 days after its theatrical release.