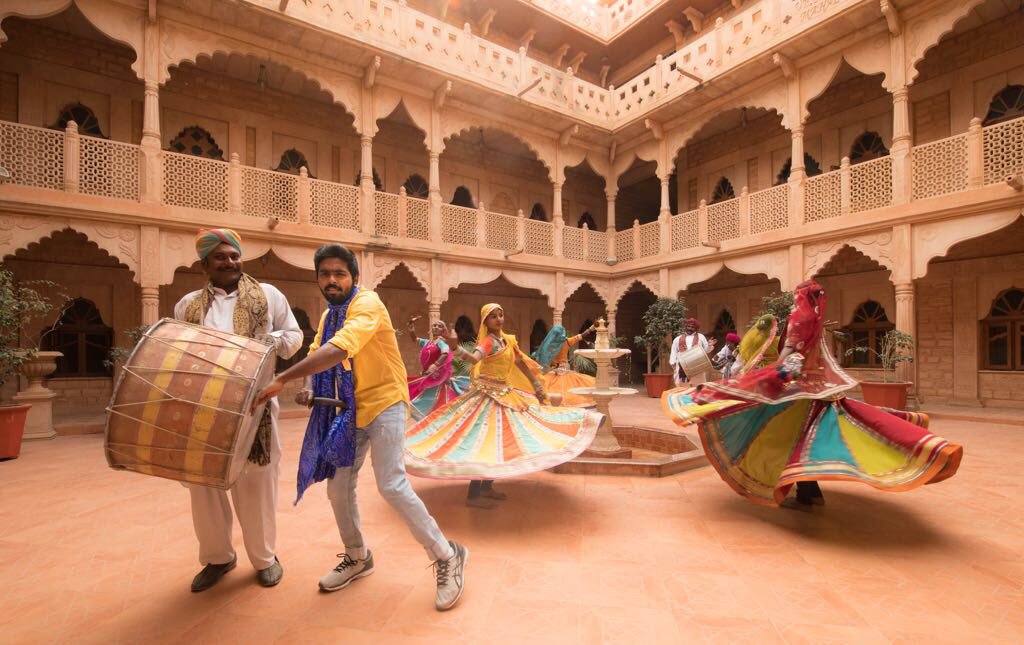 After many successful stints in romcoms, GV Prakash is trying his hand at serious roles and chosen Sarvam Thala Mayam which gives ample scope for him to prove his potential as an actor. For the first time in his career, GV Prakash Kumar has got a meaty role with various shades and he has put in a sincere effort throughout the film. He slips into the role of Peter Johnson with good ease. Actor Nedumudi Venu has delivered a commanding act and he will be the top contender for National Awards next year.

Check out the trailer of the Sarvam Thala Mayam here.