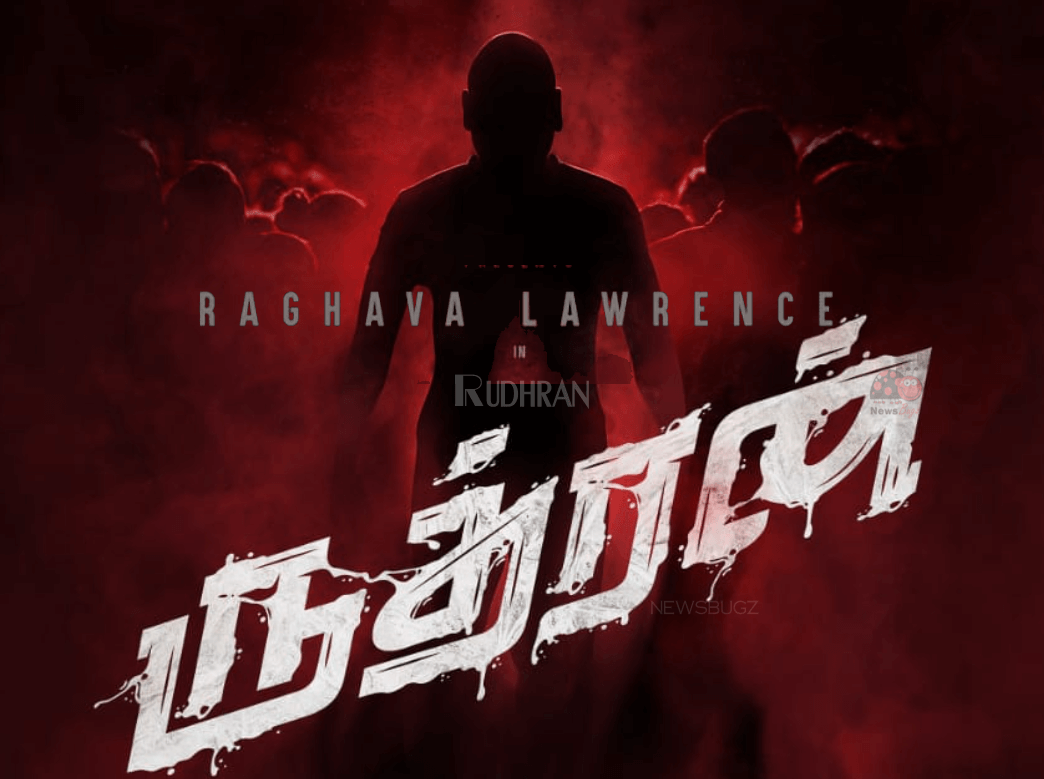 Rudhran is an upcoming Tamil action-drama starring Raghava Lawrence in the lead role. Directed by debutant K P Selvah, the film was presented by Kathiresan under his Fivestar Creations LLP banner. GV Prakash Kumar will e composing the music for the film. The film is slated to be released in 2021.

Here is the complete details on upcoming tamil movie Rudhran,

Here is the main cast list of the upcoming movie Rudhran,