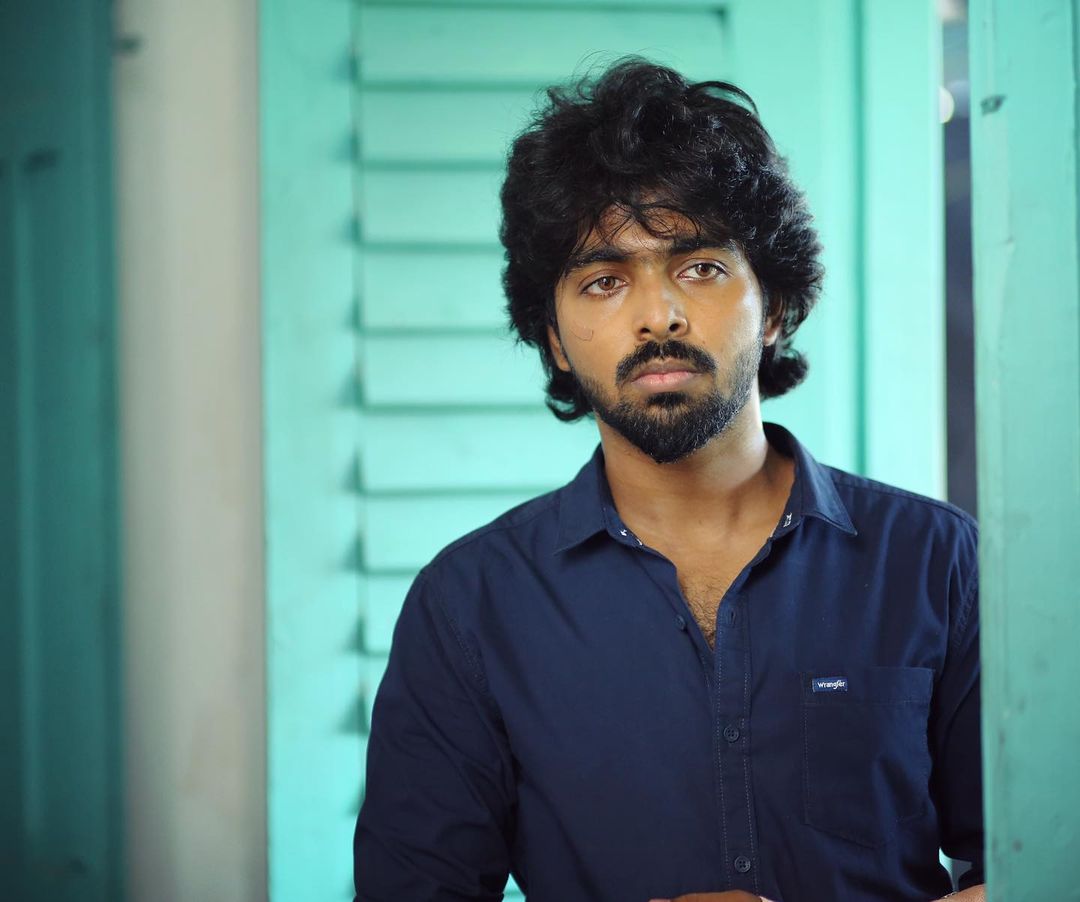 GV Prakash Kumar is an Indian music composer, singer, and actor known for his works in the Kollywood industry. He made his debut as a music director through the movie “Veyil” in the year 2006. As an actor, GV Prakash has acted in movies like Darling, Trisha Ilana Nayanthara, Naachiyaar, Sarvam Thaala Mayam, Kuppathu raja, Watchman, Sivappu Manjal Pachai, Bachelor, Jail, Adangathey, Selfie and more.

GV Prakash Kumar was born on June 13, 1987, in Chennai, Tamil Nadu, India. He was born to G.Venkatesan and A.R. Reihana (Playback singer). He did his schoolings at Chettinad Vidyashram. GV Prakash wife Saindhavi is also a playback singer. He married Saindhavi on 27 June 2013 at Mayor Rayapan Chettiar Hall which is located in Chennai, India. The couple was blessed with a daughter named Anvi.

He initially appeared as a Vocalist on the soundtrack of the movie “Gentleman” director by Shankar. He then worked along with A.R.Rahman and also sang songs for Harris Jayaraj as well. His first movie as a music composer is “Veyil” for which he got much appreciation. Later he became so popular through his musical compositions. Pookal Pookum Tharunam from Madrasapattinam is also one of the songs which he got many appreciations.

Check out the latest photos of GV Prakash,