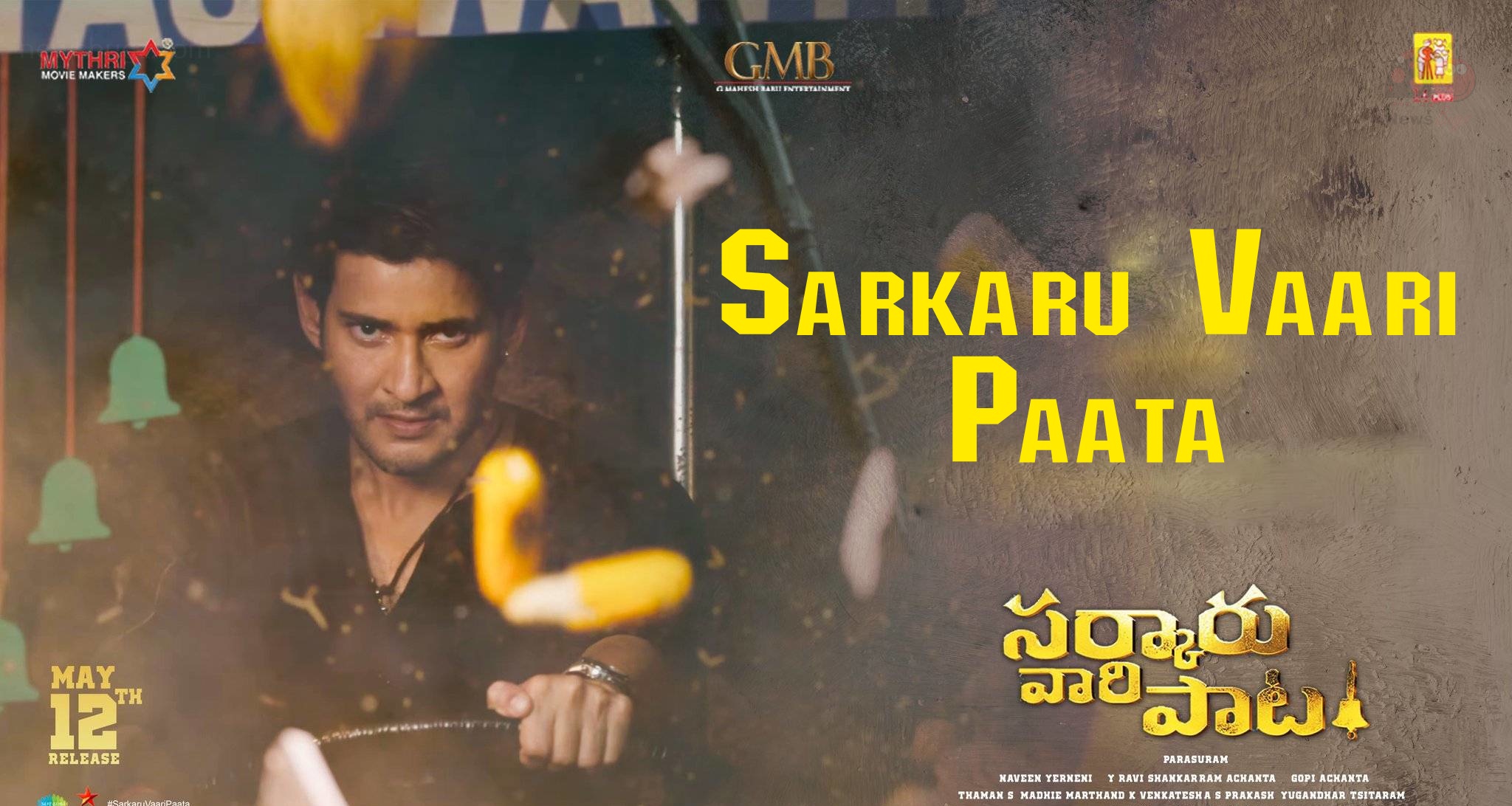 Sarkaru Vaari Paata is the latest Mahesh Babu movie which is directed by Parasuram of Geetha Govindam fame. Touted to be a family action drama, the film was produced by Naveen Yerneni, Ravi Shankar, Ram Achanta, and Gopi Achanta under the banners of Mythri Movie Makers and 14 Reels Entertainments in association with GMB Entertainments. The film is slated to be released on 12th May 2022.

Versatile actress Keerthy Suresh plays the female lead role in the movie. The film has SS Thaman musical while R Madhi handles the camera. Fight sequences are co-directed by legendary duo Ram and Laxman. Saregama Telugu acquired the musical rights for this film.

The film poster features superstar Mahesh Babu’s posing back with the tattoo of a 1 Rupee coin on his neck. Seems he plays the role of most-wanted fugitive businessmen, who are accused of several cases of financial crime. According to sources, the film is set against the backdrop of a bank scam.

Here is the main cast list of Sarkaru Vaari Paata,