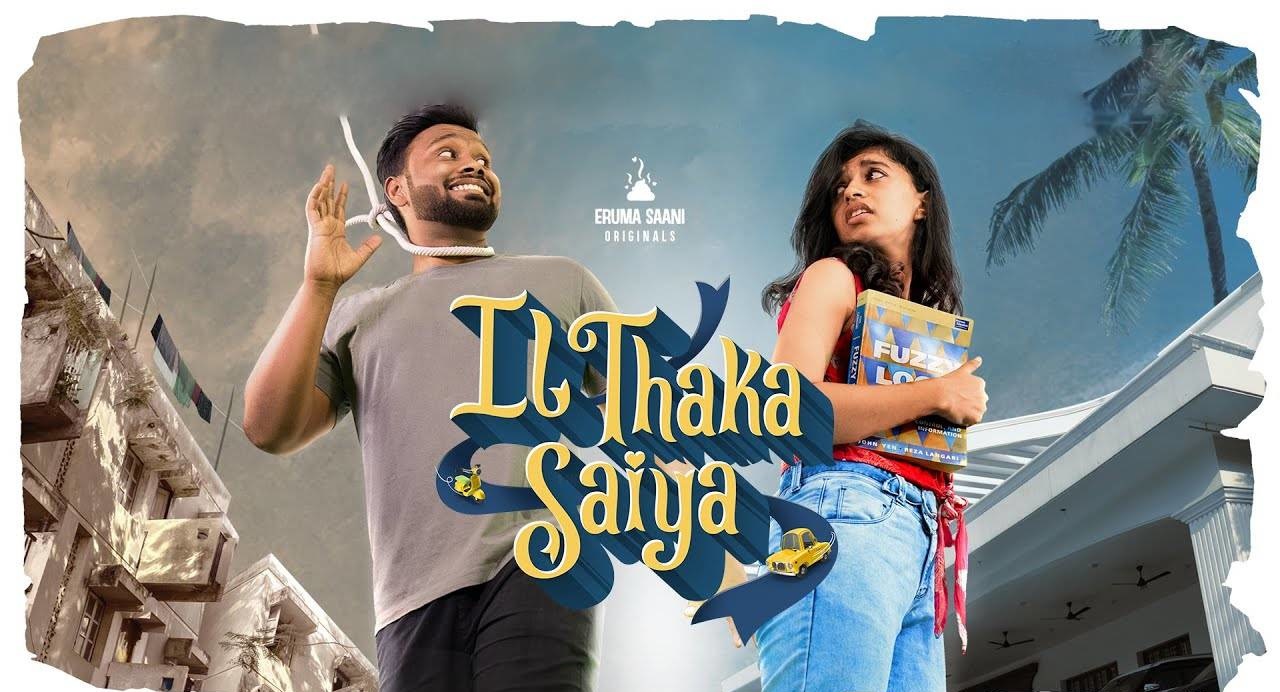 Karikkalan Ajiee worked as the director of photography while the editing part is done by Ganesh Siva. Jen Martin composed the songs for this series. The release date for this series is not announced yet, but according to the creditable sources it will be released in June 2022.

Vijay Kumar is currently on post-production work for his upcoming film D Block.

Here are the cast members of Il Thaka Saiya,

Check out the complete details of the Il Thaka Saiya web series,