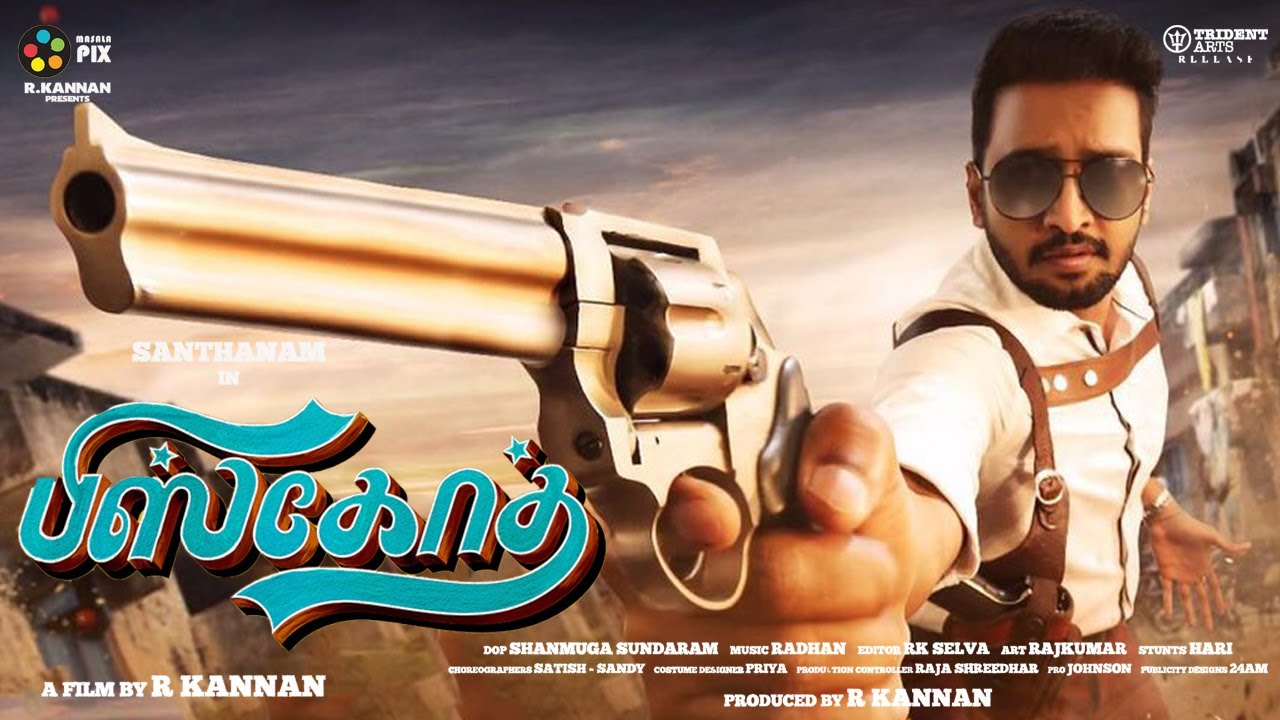 Comedian turned Hero Santhanam‘s new film with director Kannan has been titled Biskoth. Produced by Kannan himself under Masala Pix banner, Biskoth Tamil movie has music composed by Radhan of Adithya Varma fame. Tara Alisha Berry of A1 fame and Swathi Muppala roped in to play the female lead roles in the film. Santhanam and Kannan have jointly worked in a lot of films like Jayamkondaan, Kanden Kadhalai, Vanthaan Vendraan, and Settai. The film is slated to be released on March 2020.