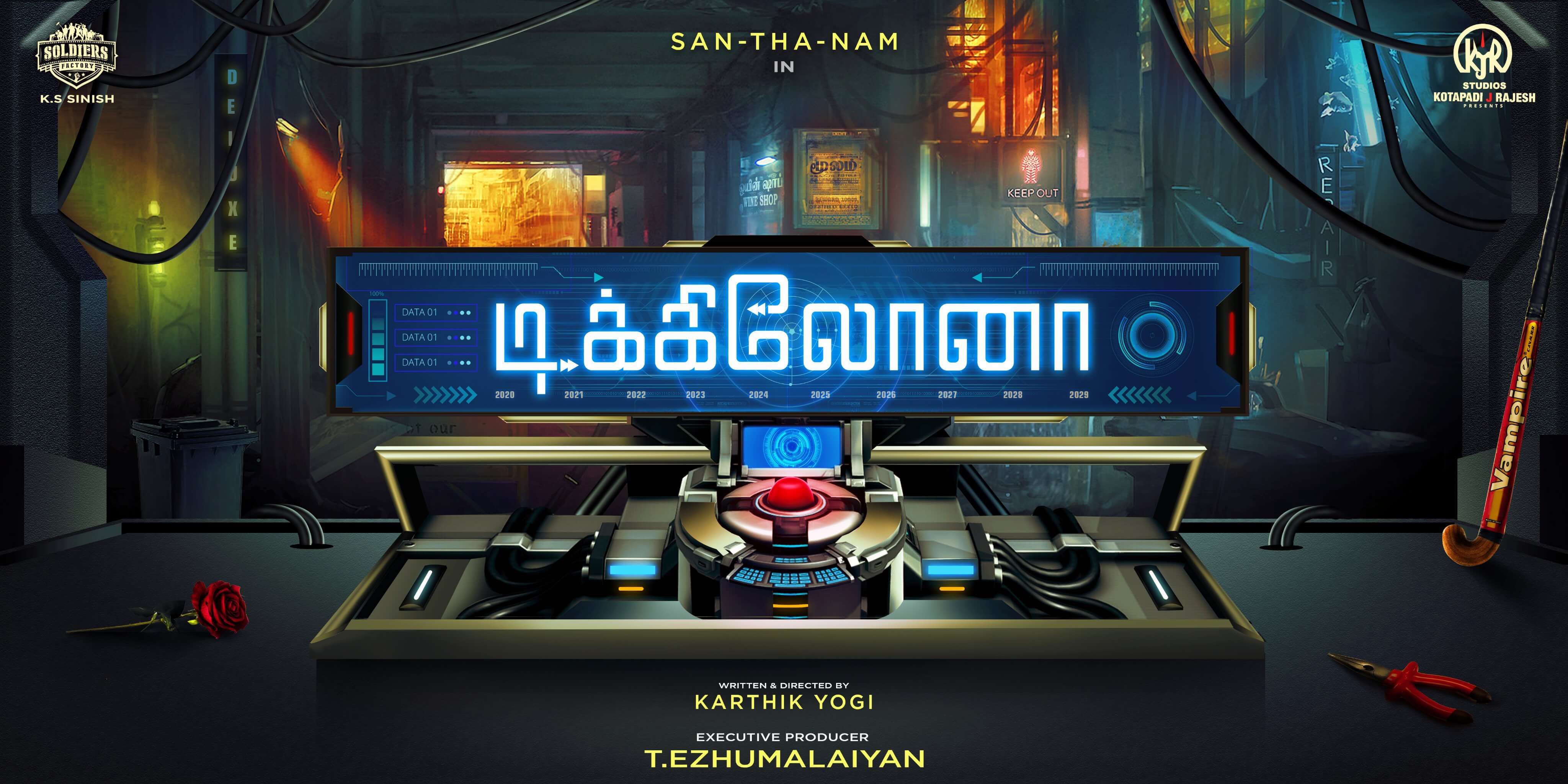 Here is the complete cast list of Dikkiloona movie 2021,