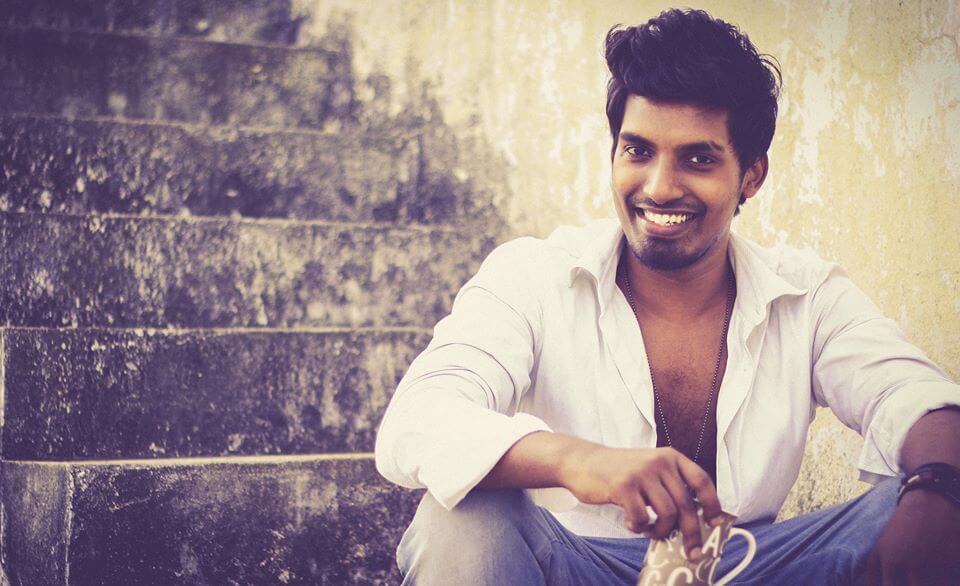 Sakthi Amaran is an album singer, who has sung many songs for albums. Moreover, he created a Multilingual Rock Band which is launched in Jan 2014 NAKSHATRA, where they conducted a charity event every year by “Rotaract club of Ambattur”. He one of the best Tamil Independent Artist that he is a singer as well as a Song Writer.  Moreover, he is the Grandson of the great Legendary Musician and who is the first playback singer of Tamil Industry Mr.Trichy Loganathan, now he is appearing in Nippon Super Singer Season 6. He made his debut album and in that, he added the songs that were Composed and Written by Himself and it will get released in this year. Check out below for Sakthi Amaran Wiki, Biography, Age, Songs, Images.

Sakthi Amaran birth, family and education details will be updated soon. He is one of the excellent and upcoming album singers. He sung a song named Lipstick for the album Glassmates. It shows the emotional display by a boy to his girl, in the song they deliberately mention it by the girl’s Lipstick. These songs were composed and written by Jeffrey Jonathan and it was choreographed by Brinda master starring Shanthanu and Keerthi. Then a video song that produced by Ashish Vijay Kothari that narrates a boy who demands a Kiss and demands her okay in the relationship and it was released in the year 2015. He also has sung a song Chennai Rockers official anthem the song titled Idhu Vettai Da, which is directed by Jeffrey Jonathan. Later he has sung more albums and those albums were released in 2016. At the time when he singing the private album songs, he got an opportunity to sing in a Tamil feature film. His debut movie is Mudinja Ivana Pudi which was directed by K.S. Ravikumar. The music director of the movie is D. Imman in this movie he has sung a duet with Shreya Ghoshal and the song titled as Pothavilaye.