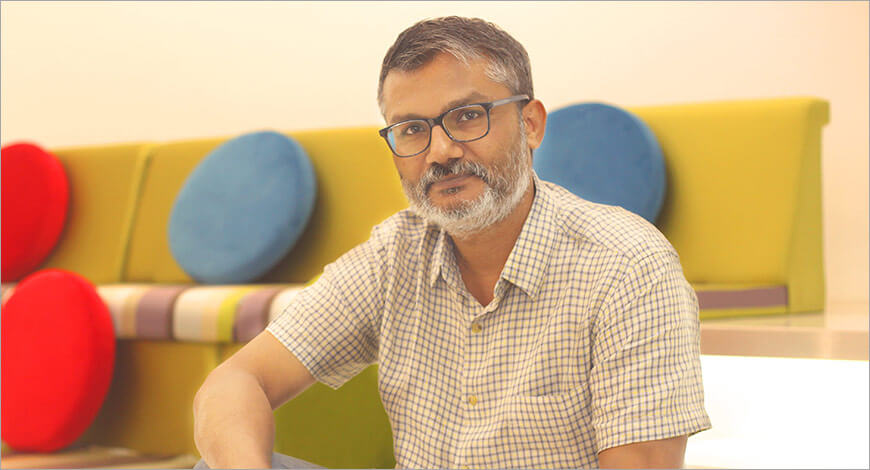 Nitesh Tiwari is an Indian Film Director, who is working in Bollywood Film Industry. Moreover, he is not only the director he is also working as screenwriter and lyricist, with that, but he is also a well-known personality in Bollywood. He made his debut Bollywood movie is Chillar Party in the year 2011, which has won the National Film Award for Best Children’s Film of the year. Now he is working in the movie Bareilly Ki Barfi. Check out below for Nitesh Tiwari Wiki, Biography, Age, Movies, Images.

Nitesh Tiwari was born in Itarsi, Madhya Pradesh, India in a Hindu family. Nitesh Tiwari, his father, is Dr.B.D Tiwari his mother details will be updated soon, with that he has two siblings a brother and a sister. He did his schooling in Friends English medium school, Itarsi, Madhya Pradesh, India and he did his graduation in Bachelor’s degree in Metallurgy and Material Science engineering at  Indian Institute of Technology Bombay in the year 1996. Once before he enter into Bollywood he worked as a creative director at Leo Burnett. Nitesh Tiwari wife name is  Ashwiny Iyer Tiwari, who worked as a colleague and creative director at Leo Burnett, and the couple have twins, a boy and a girl. He started his career in the year 2011 by the movie Chillar Party by winning the National Award he started his career. After this movie, he directs a supernatural political drama Bhoothnath Returns in the year 2014. Later in the year 2016, he scripted and directed the movie Dangal, which is one of the movies that screened at the Beijing International Film Festival in April 2017, and it is the movie that has highest-grossing Indian films and the fifth highest grossing non-English film it has collected over ₹2,000 crore. For this movie, he grabbed Filmfare Best Director Award at the 62nd Filmfare Awards and Telstra People’s Choice Award at the 2017 Indian Film Festival of Melbourne.