Shreya Ghoshal in an amazing Indian Playback Singer, who is working in Indian Film Industry. She has sung songs in almost all Indian Languages and Non-Indian Languages as well. She began her career at the age of sixteen by singing at “Sa Re Ga Ma” reality show and she won the title of the show as well. Her voice is a pure bliss to hear. She has sung various other languages which she doesn’t know as well. Shreya Ghosal has won many awards as well. She made her debut in the Tamil Language through the song “Chellame Chellam” from the movie “Album” in the year 2001. Since then she has sung more than hundreds of songs in several Languages. Check out below for Shreya Ghoshal Wiki, Biography, Age, Songs List, Husband, Images, and More. 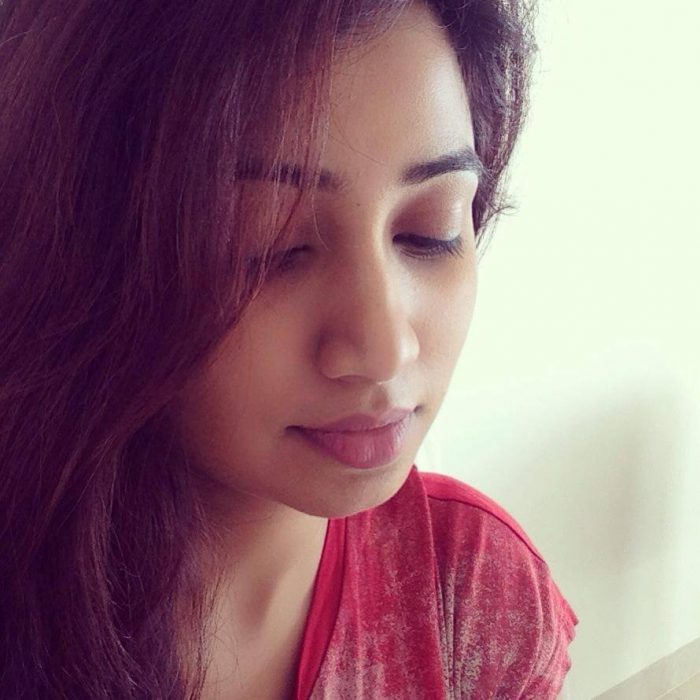 Shreya Ghoshal was born on 12 March 1984 in Baharampur, Murshidabad district, West Bengal it is a Bengali Hindu Family. She was brought up in Rawatbhata and her father Bishwajit Ghoshal is an electrical engineer and works for the Nuclear Power Corporation of India and her mother Sarmistha Ghoshal, is a literature post-graduate. Then she has a younger brother Soumyadeep Ghoshal, with that Shreya Ghoshal started her learning music at the age of four. She did her schooling in Atomic Energy Central School in Rawatbhata and in her school days she won in All India Light Vocal Music Competition which is held in New Delhi, which is organized by Sangam Kala Group in 1995. She did her graduation from SIES College of Arts, Science, and Commerce in Mumbai. At the age of six, she started practicing classical music with Late Mukta Bhide in Mumbai. At the age of 16, she appeared in the music reality show Sa Re Ga Ma which held on Zee TV.

Shreya Ghoshal got married her childhood friend on 5 February 2015. Shreya Ghoshal Husband name is Shiladitya Mukhopadhyaya both get married in a traditional Bengali ceremony. She started her music career in her early age, and her Bollywood playback singing debut is Bhansali’s romantic drama Devdas in the year 2002 for her debut song she won a National Film Award, a Filmfare Award for Best Female Playback Singer and Filmfare RD Burman Award for New Music Talent. 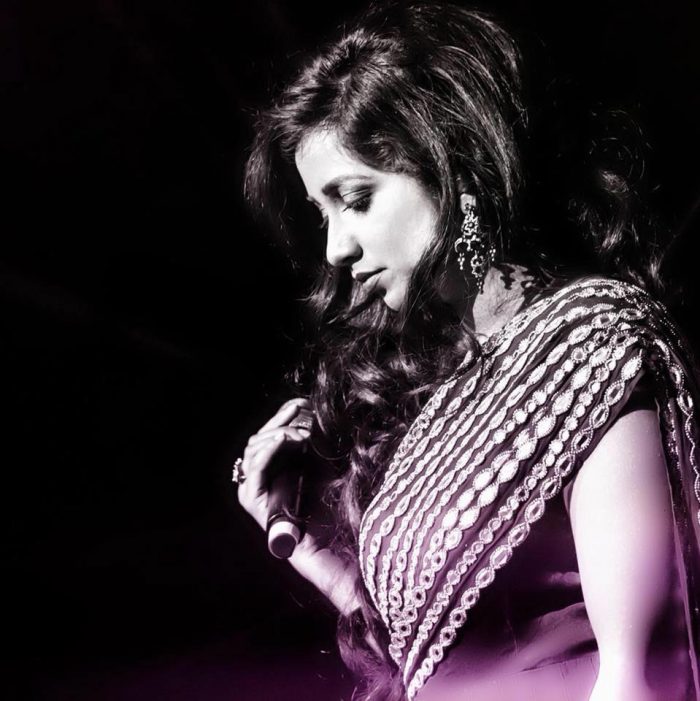 More than singing Shreya Ghoshal has appeared as the judge for many television reality shows, with that she appeared in many music videos. Moreover, she performed many musical concerts all around the world. Apart from all these things she has been honored by the United States state of Ohio, where the Gov. Ted Strickland declared 26 June 2010 as “Shreya Ghoshal Day.” Then in the year 2013, she was honored in London by selecting Shreya Ghoshal members of House of Commons of the United Kingdom. In the year 2017, she is the first Indian Singer has got the wax figurine in Madame Tussauds Museum. 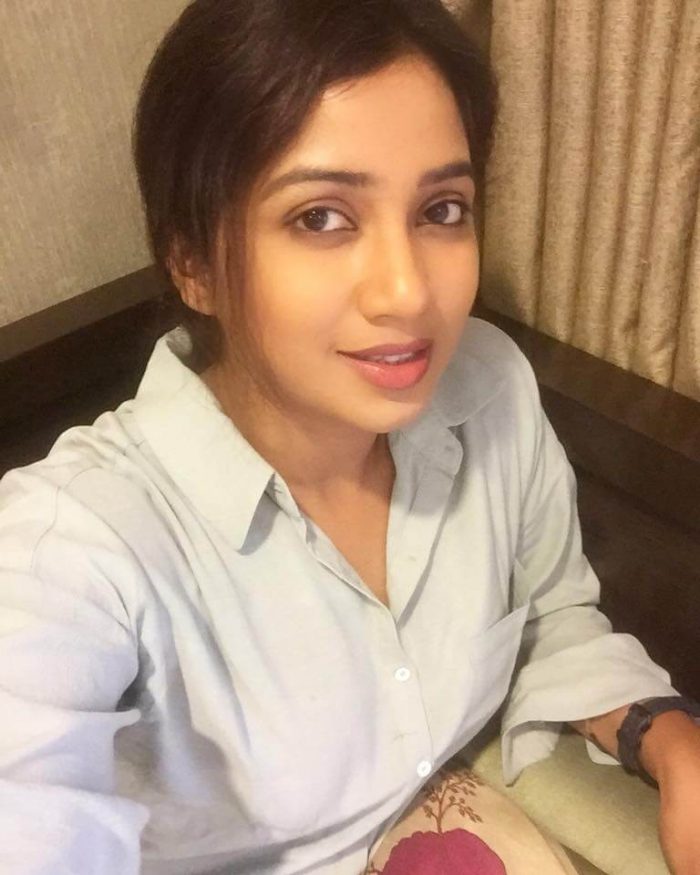 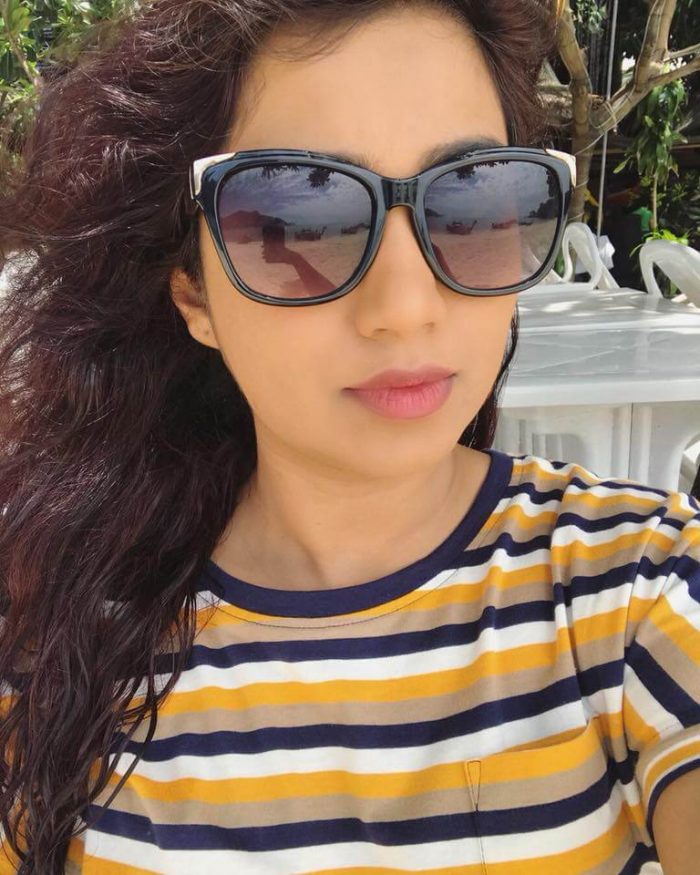 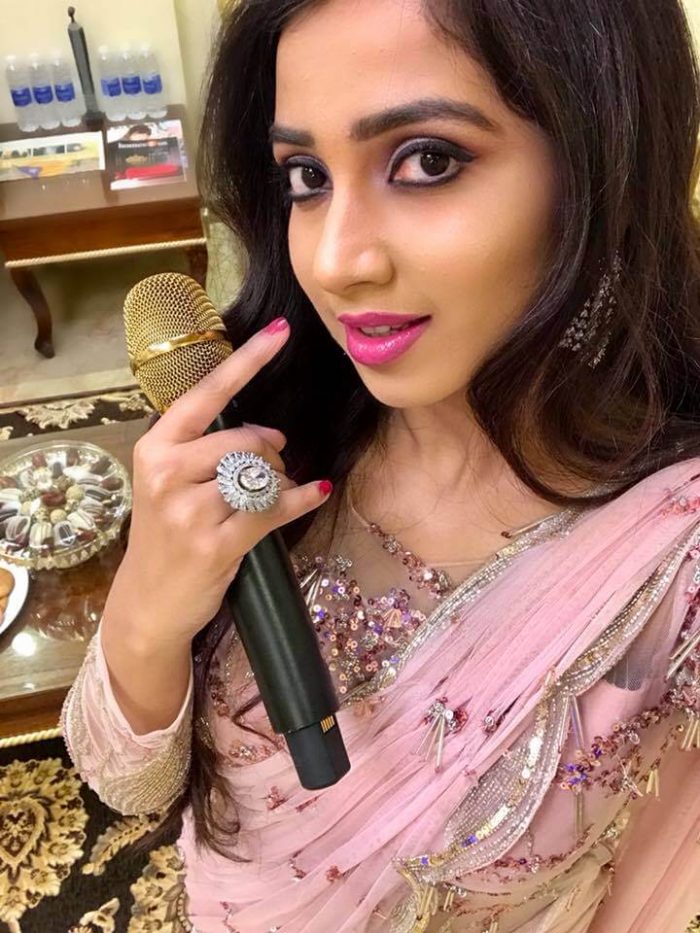 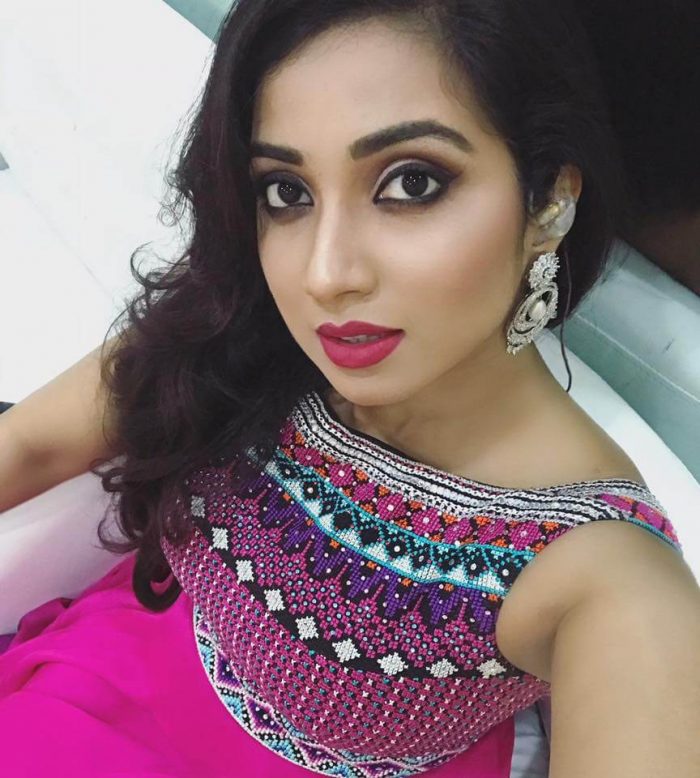 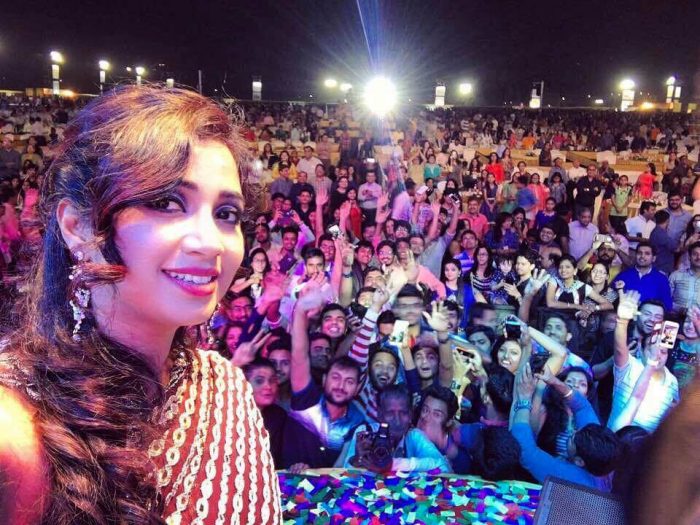 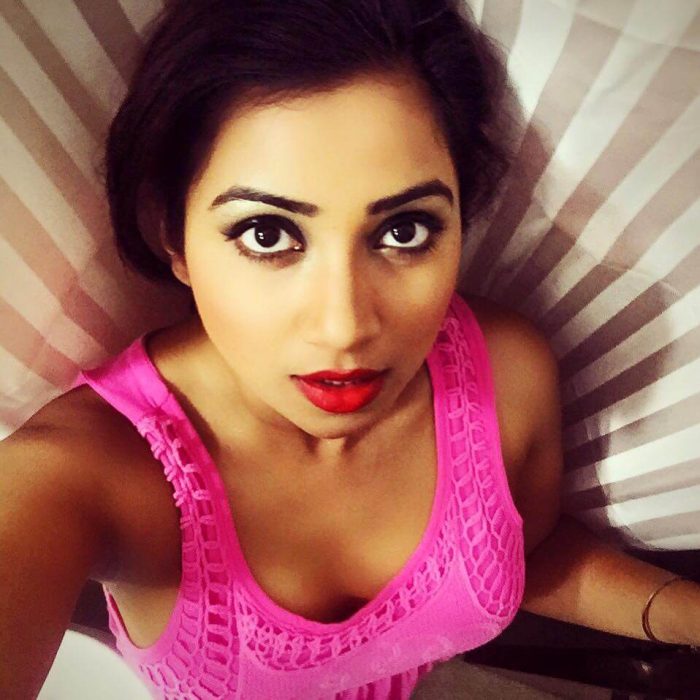 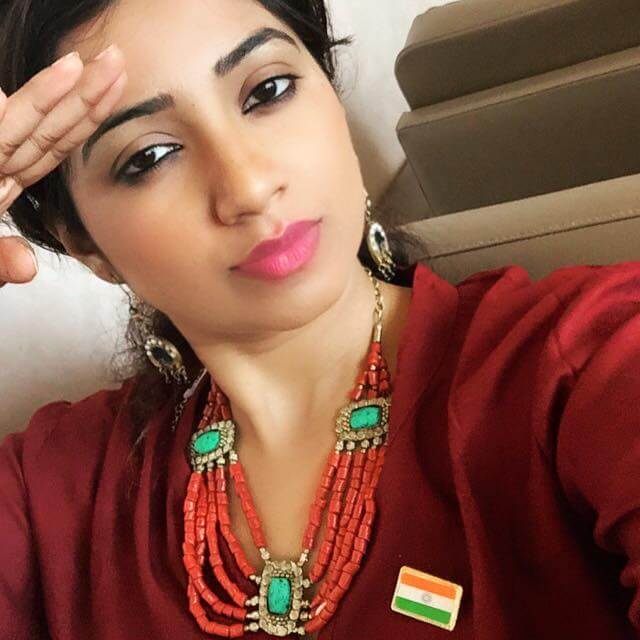 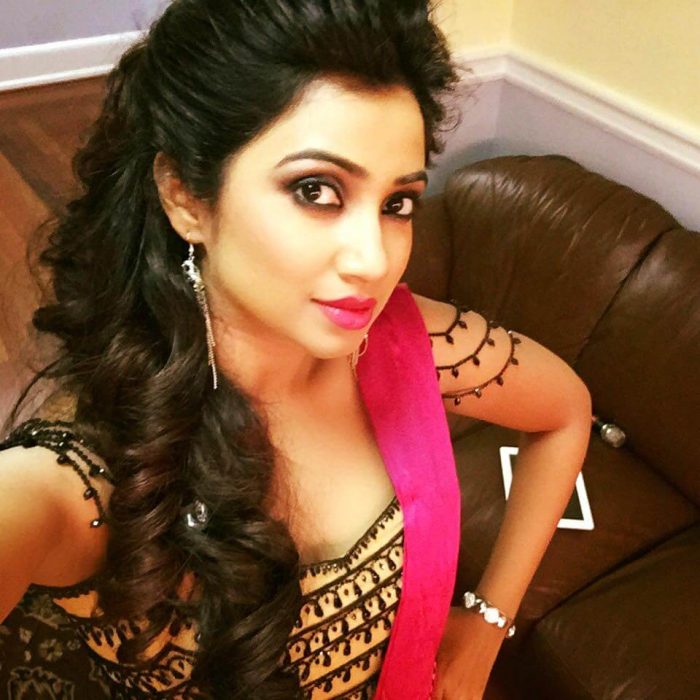 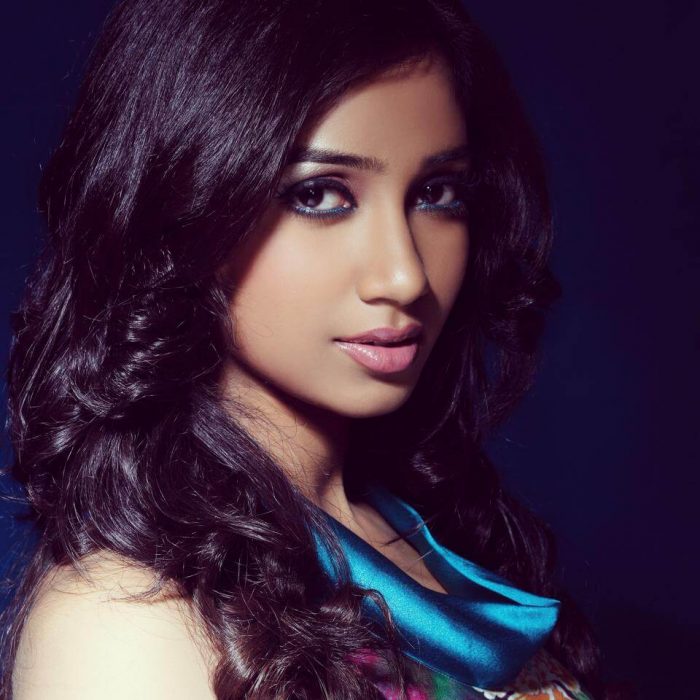 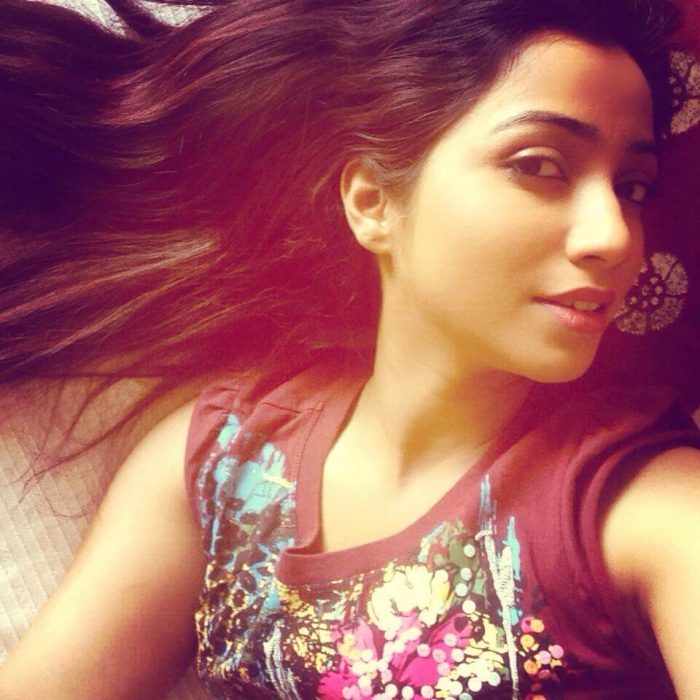