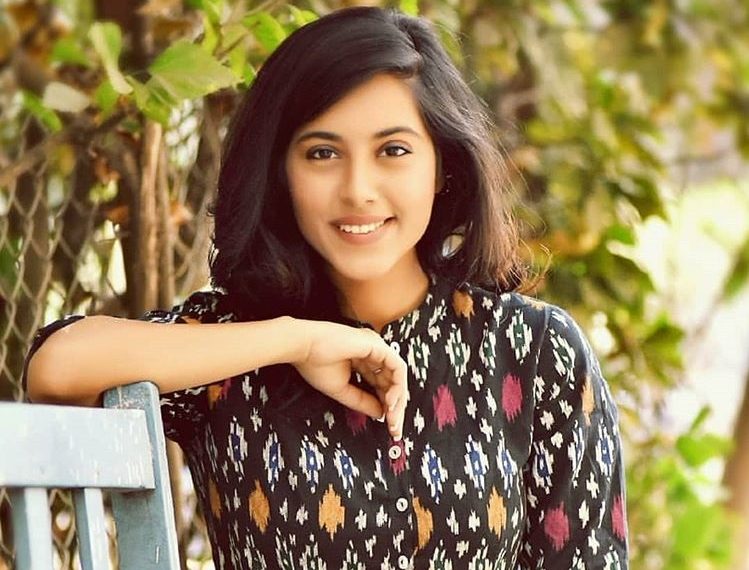 Sakhi Gokhale is an Indian television actress, who predominantly appears in Marathi television industry. She made her debut TV Show Dil Dosti Duniyadari in this serial she appeared in the role as Reshma. Now she is working in the TV Serial Dil Dosti Dobara in this she appeared in the role, Pari. Check out below for Sakhi Gokhale Wiki, Biography, Age, Movies, Family, Images and more. 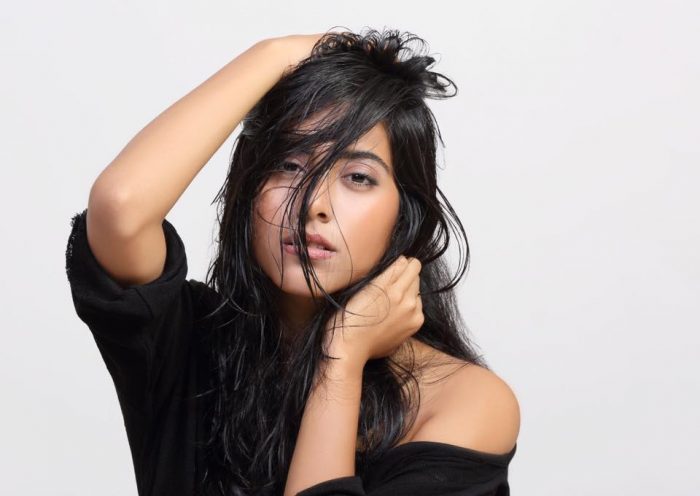 Sakhi Gokhale was born on  27 July 1993 in Pune, Maharashtra, India. Sakhi Gokhale family is now residing in Mumbai, Maharashtra, India. Her father name is Mohan Gokhale who is the late Marathi actor and her mother name is Shubhangi Gokhale who is also a Marathi actress. She also has a sister named Sakshi Gokhale. She did her schooling in Sahyadri School, Pune and she did her graduation in School of Photography, Pune. During her young age, her mother gifted her a camera, which led to her interest in photography. Once before she enters into the film industry she has been a Fine Art photographer, with that, her work displayed in some of the famous galleries. Then in the year 2013, she featured in the movie Rangrezz in this movie she appeared in the role Venu. Then she also appeared in various TV shows as well. 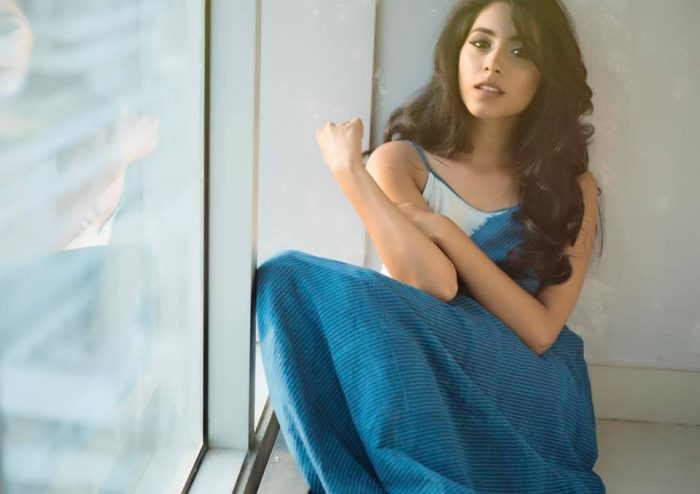 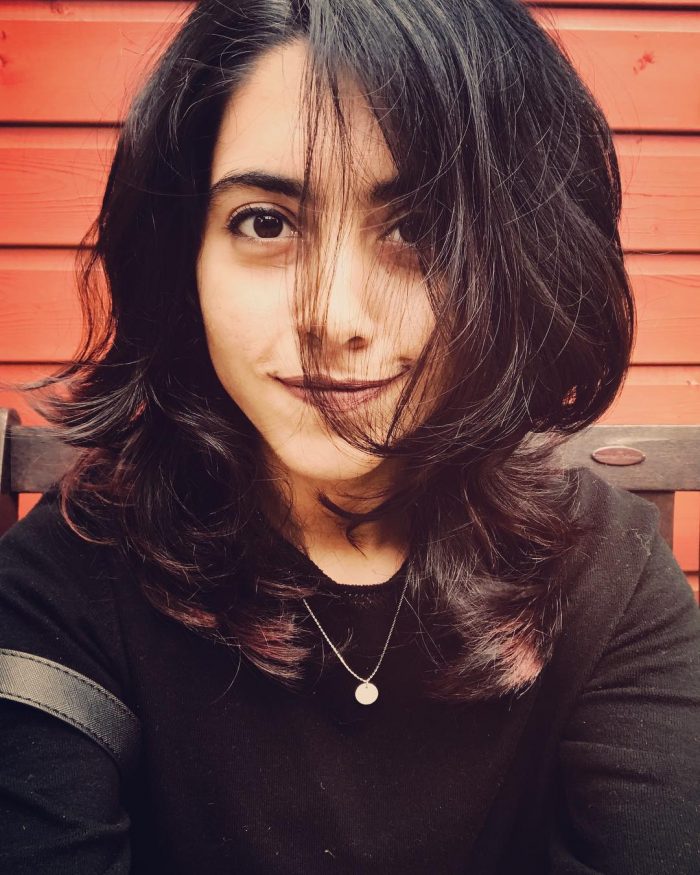 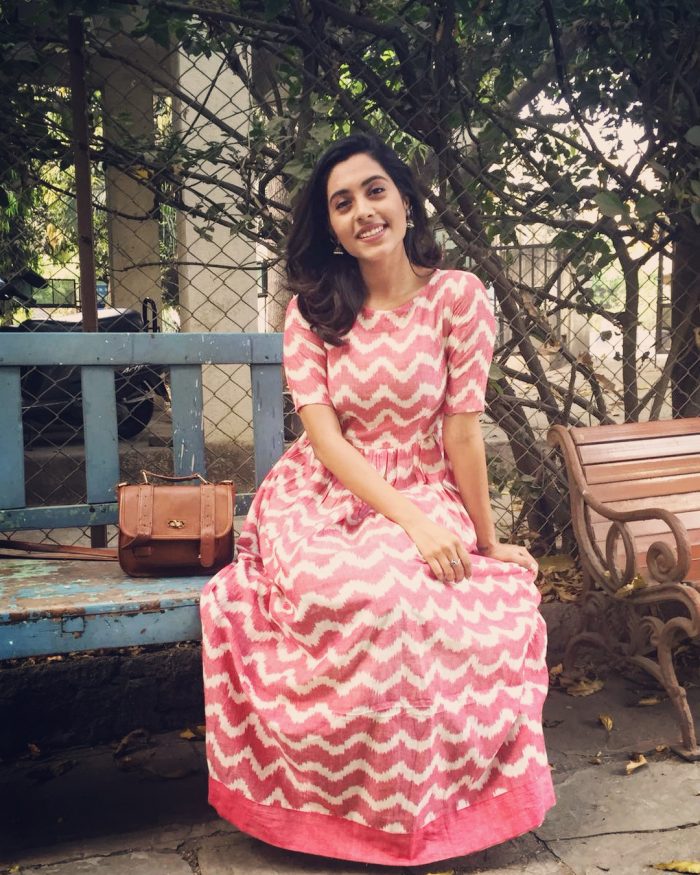 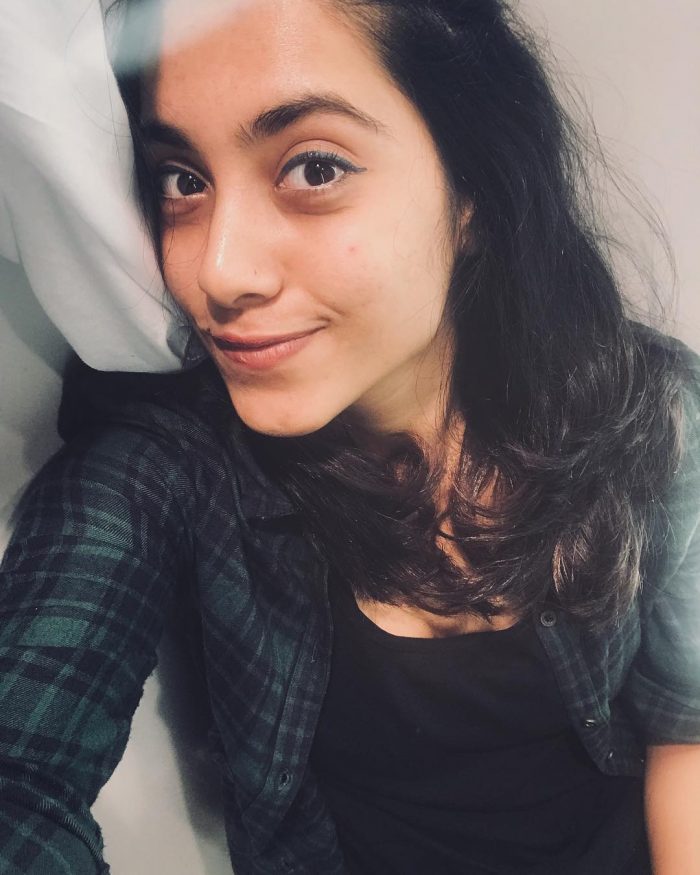 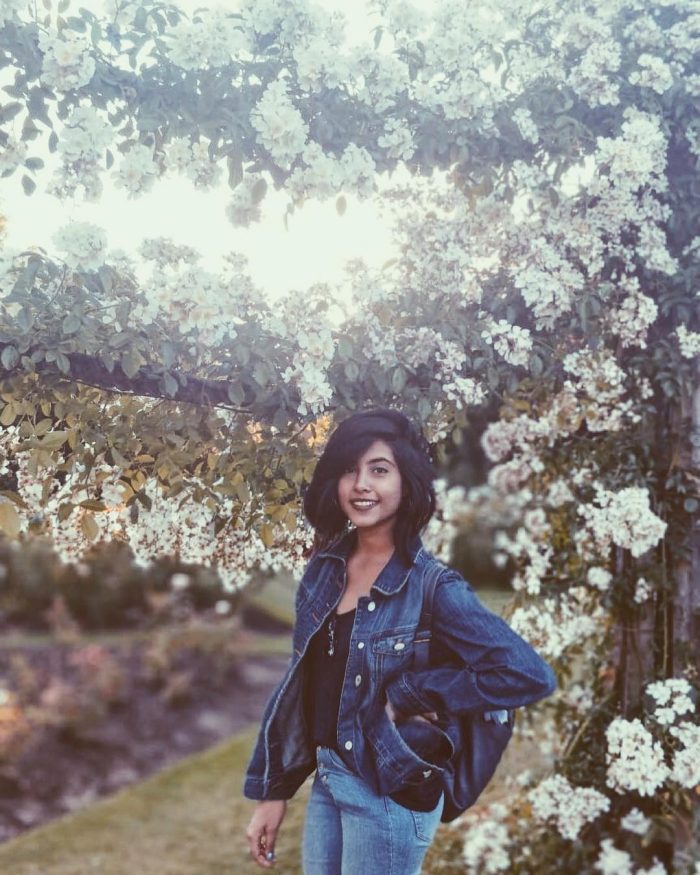 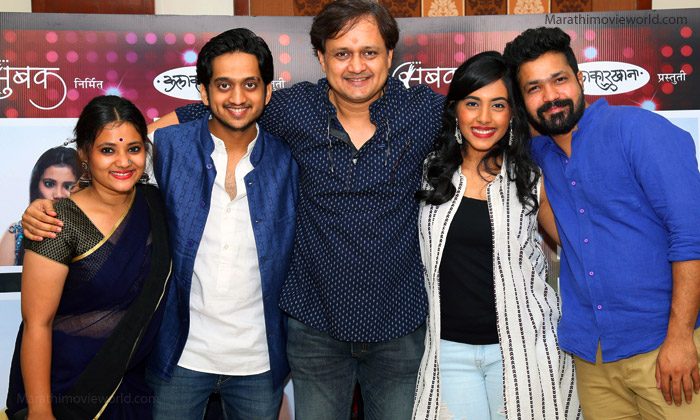 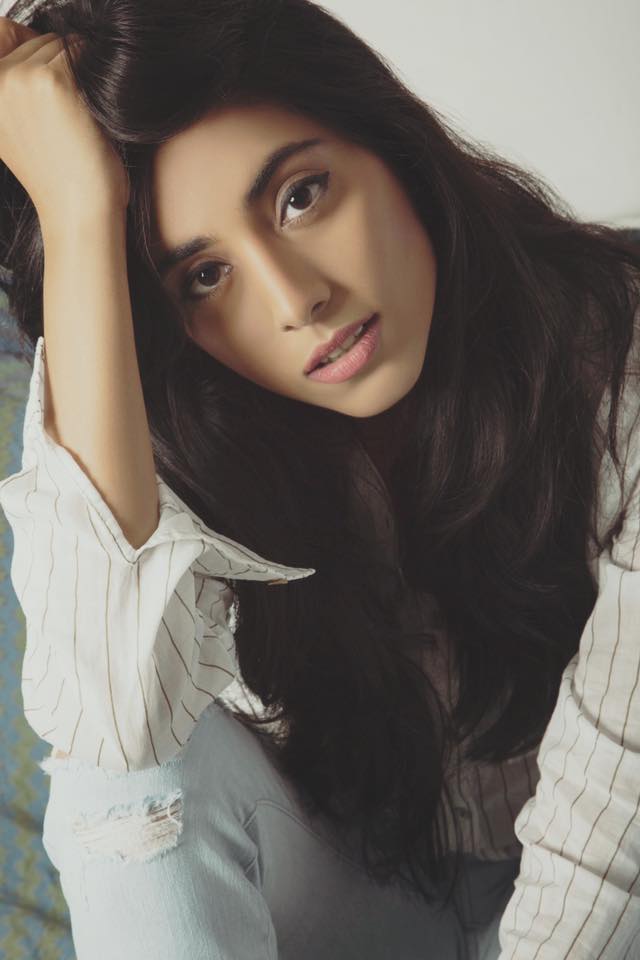