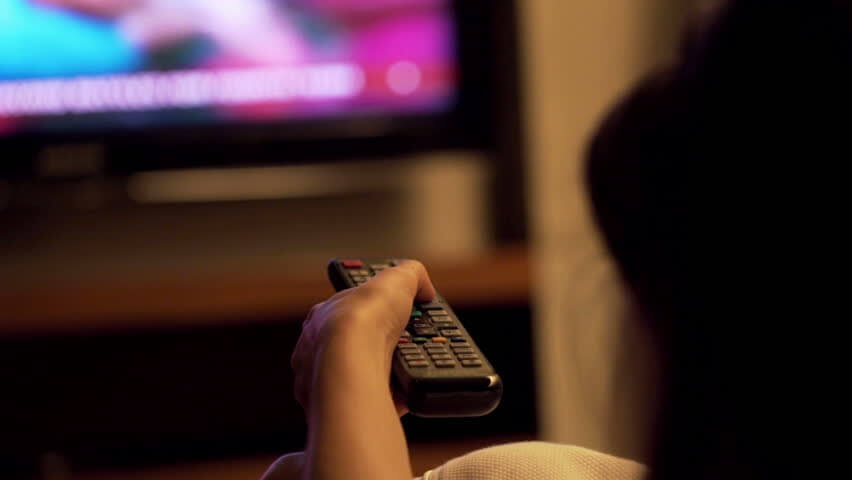 Assistant Director Killed: According to reports, a 35-year-old assistant director working in Tamil film industry was allegedly murdered by his friend after an argument which broke out over Watching TV at high volume in Valasaravakkam of Chennai.

Police said the victim Akil Kannan from Silukkuvarpatti in Dindigul was sharing the apartment along with five of his friends. He was sleeping when his roommate Karthikeyan was watching television in the night.

His friend, Karthikeyan,  and Akil Kannan were involved in an argument after the former was watching television in high decibel. The verbal duel turned into a fight, and Akil sustained a severe head injury and fainted in the incident. Immediately, Karthikeyan and friends rushed him to a nearby hospital.

After getting the treatment, Akil Kannan returned home. After some time, his friends found him motionless and the pulse rate was falling. Akil was said to be under the influence of alcohol at the time of the incident. The paramedics in a 108 ambulance confirmed that Akil has died.

According to the report, Karthikeyan surrendered to Valsaravakkam police and they registered a case of murder. Akhil’s body was sent to Royapettah government hospital for post-mortem.

Akil was working as an assistant director in the yet to be released movie ‘Annadurai’.