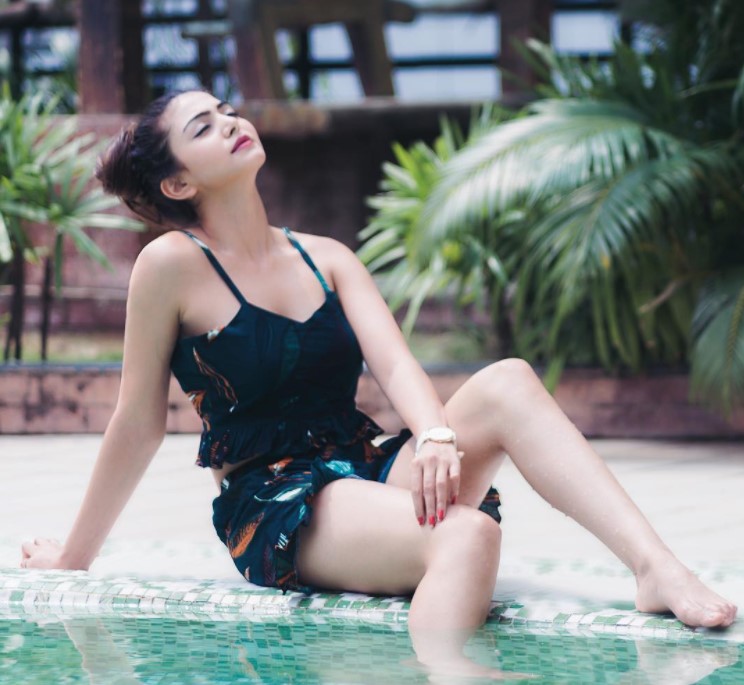 She is a national level basketball player. She had participated in many modelling competitions. She won “Miss Kalanilayam” in the year 2015 and was the 1st runner-up of “Miss Raigad Queen” in the year 2015. Akshata also won Face of Navi Mumbai Title as well. She is the winner of “Elite Miss India Asia 2015” as well. In the year 2013, Akshata participated in Blogathon where she learnt Web Designing. She is also trained in computer languages like C, C++, etc.

Akshata Sonawane was approached by the Splitsvilla of MTV to take part in the 10th season of super hit reality show. She accepted the invitation and is taking part in the most famous reality show “Splitsvilla Season 10” hosted by Sunny Leone and Rannvijay Singh.