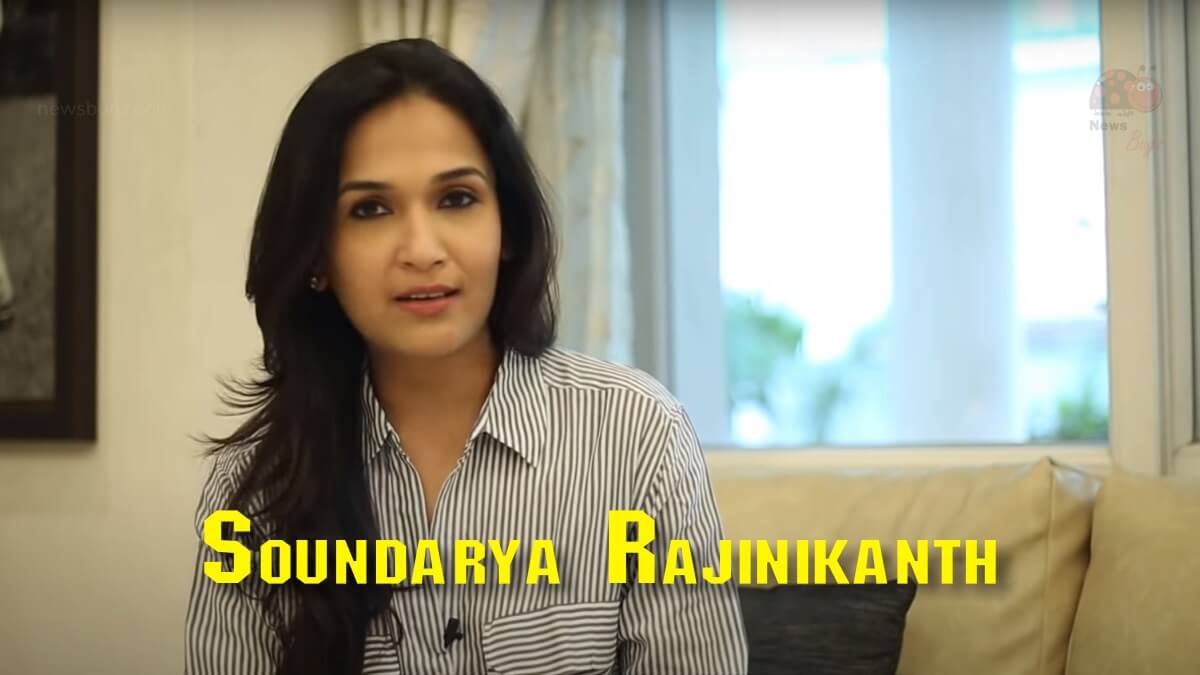 Soundarya Rajinikanth is a producer, graphic designer, and director who mostly works in the Tamil film industry. She is the younger daughter of Superstar Rajinikanth. She began her film career as a graphic designer. She played a cameo role in the Kuselan movie alongside his father Rajinikanth. Soundarya directed movies like Kochadaiiyaan and Velailla Pattadhari 2. She announced the birth of her second son Veer Rajinikanth Vanangumudi with her pregnancy photo on Twitter on 11 September 2022.

Check out the latest photos of Soundarya Rajinikanth,