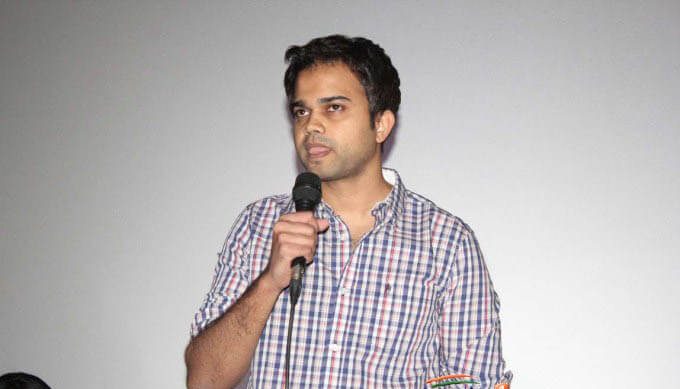 Prashanth Neel is an Indian film director, who primarily works in the Kannada cinema. He made his debut in the film Ugramm in the year 2014 that emerged as the success commercially, also receiving praise from critics. Check out below for Prashanth Neel Wiki, Biography, Age, Movies, Family, Images and more. 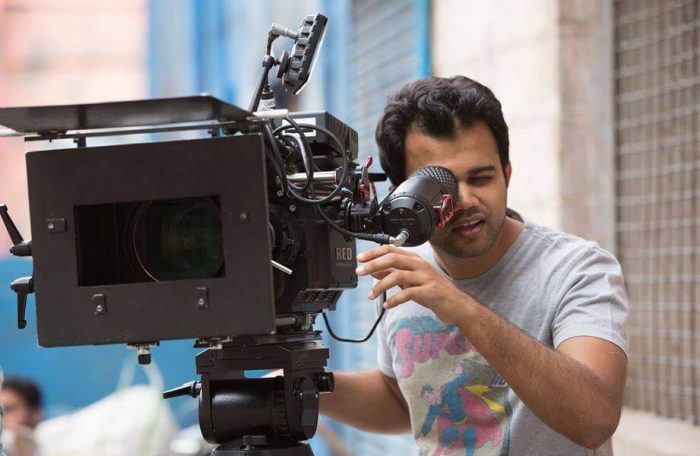 Prashanth Neel was born in Bengaluru, Karnataka, India. Prashanth Neel family and education details will be updated soon. He did this course for making money by eventually he developed his interest in this field. Once after he completed his graduation he decided to cast his brother-in-law and actor Srimurali for the movie Aa Hudugi Neene, where he wrote the screenplay for that movie. Then by seeing the Srimurali’s mannerisms he planned and overcome with a project Ugramm in the year 2014. The movie has turned out to be the massive commercial success with that it has become as one of the highest grossing Kannada films in the year 2014. Then signed for directing three movies and now he is working for the movie KGF in this movie features Yash in lead role. 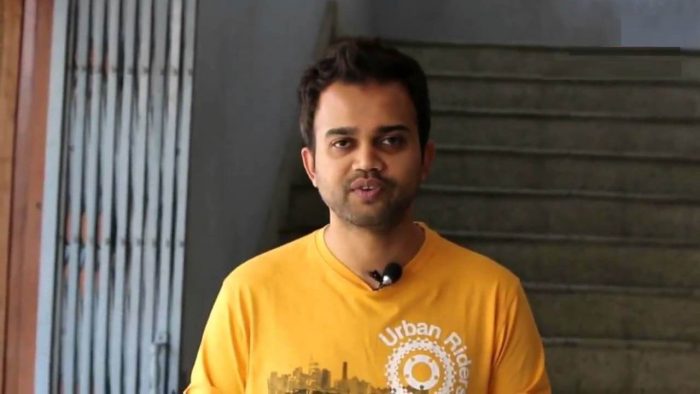 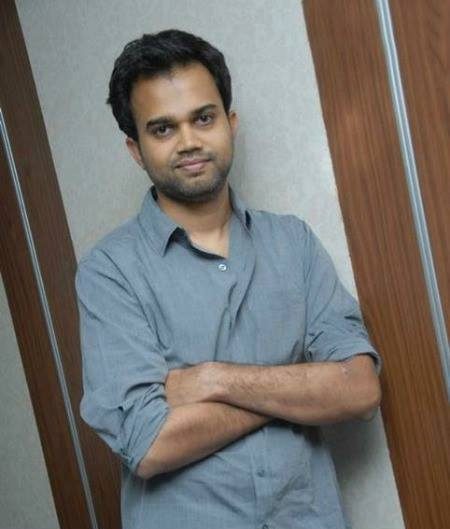 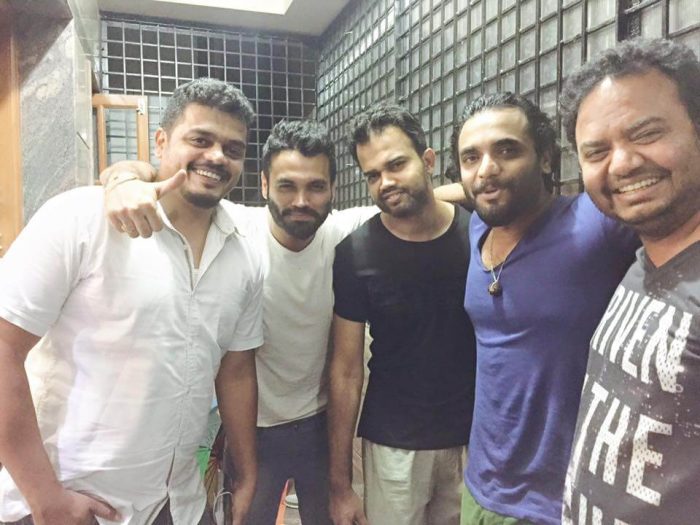 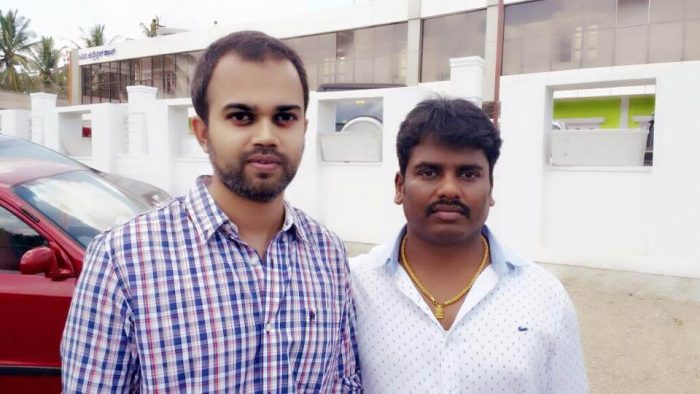 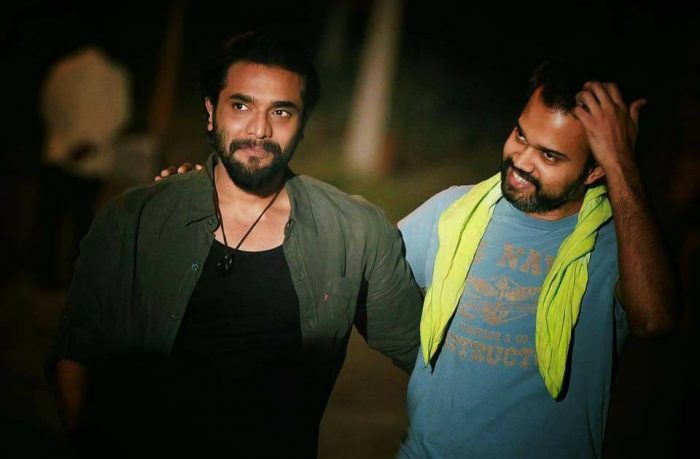 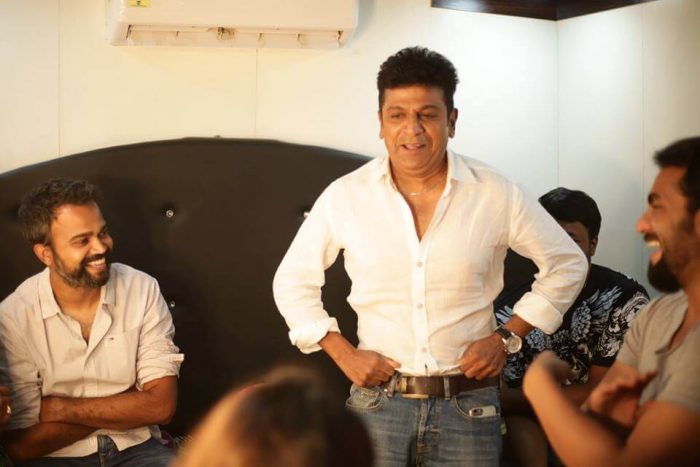 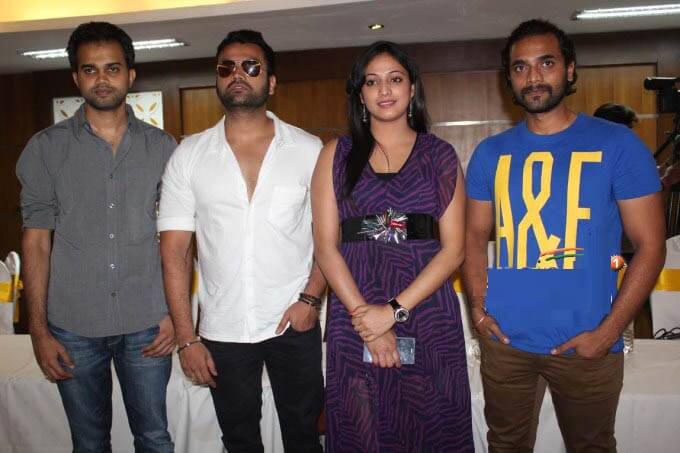 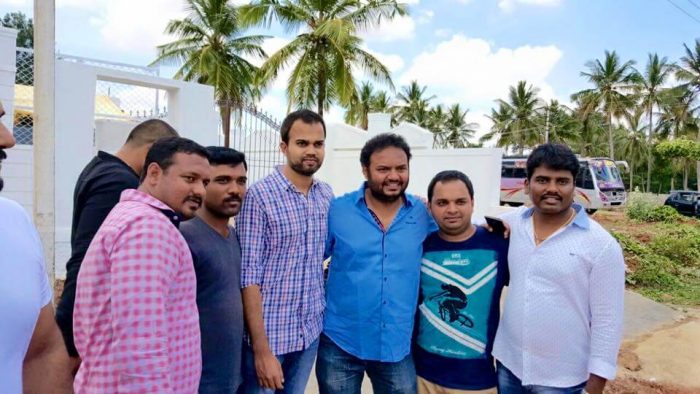