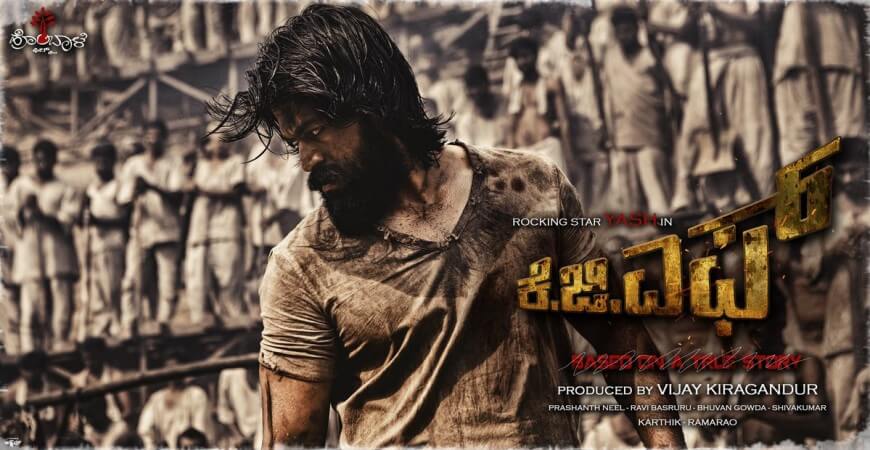 Amazon Prime Video is now streaming the blockbuster Kannada film KGF: Chapter 1. The film was officially streaming in Kannada, Telugu, Malayalam and Tamil. According to sources, KGF digital rights were bought by amazon prime for a amount of Rs 18 Crores. The Sandalwood is so happy with the film KGF which bought huge fame for the film industry.

KGF is a hit kannada movie written and directed by Prashanth Neel. Produced by Vijay Kiragandur under Hombale Films banner, KGF stars Yash, Srinidhi Shetty in the lead role along with Achyuth Kumar, Nassar and more. Ravi Basrur is the music director of this movie.