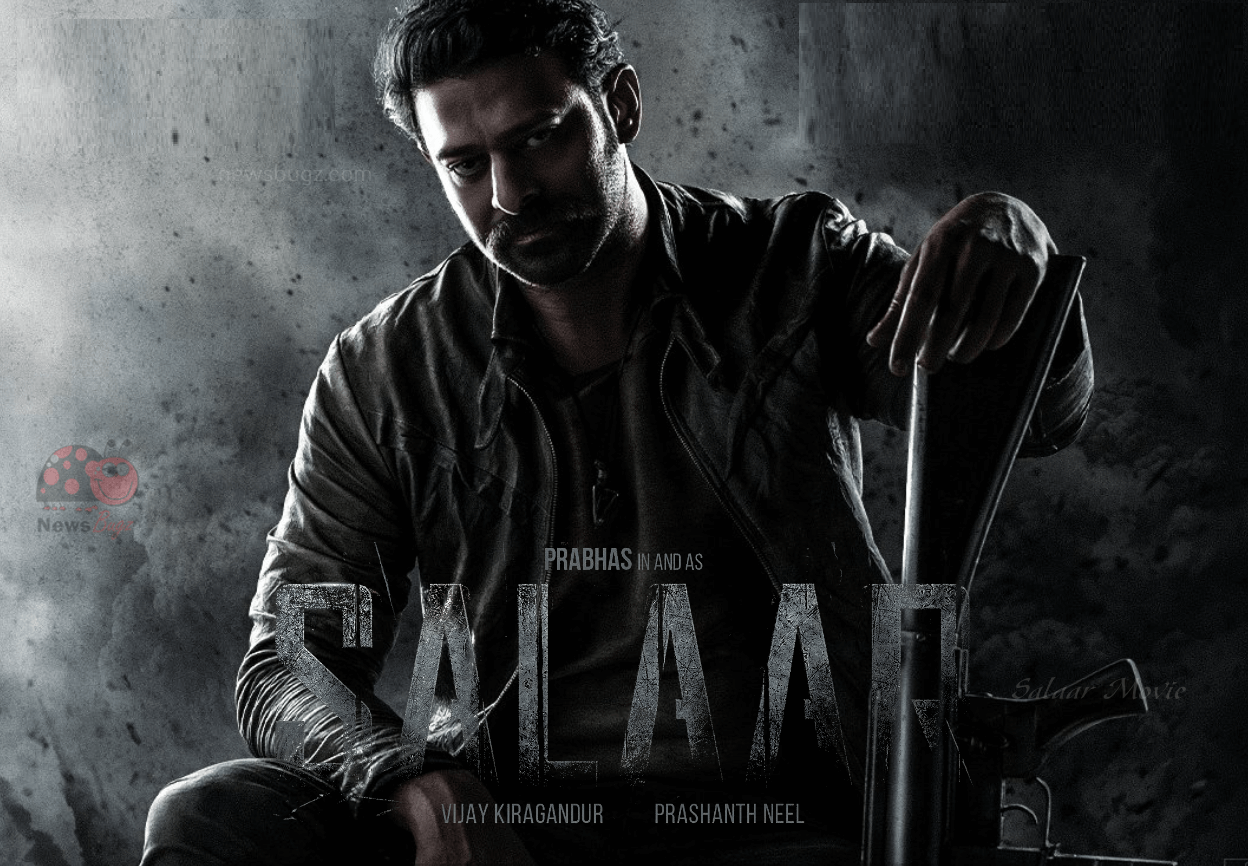 Salaar movie is an upcoming action-drama starring Prabhas in the lead role. Directed by KGF fame Prashanth Neel, the film was produced by Vijay Kiragandur under the Hombale Group banner. Salaar movie showcases Prabhas as The Most Violent Men. Called One Man. The Most Violent!

Salaar film will be a multilingual release including Telugu, Kannada, Tamil, Hindi, and Malayalam. The makers released the first look poster of the film featuring Prabhas in a fierce look holding a gun. It is slated to release in September 28, 2023.

Prashanth Neel and Prabhas’s Salaar film is expected to go on floors in the latter half of 2021. The movie is slated to be released in 2022. Other cast and crew details of Prabhas Salaar movie will be updated soon.

Ravi Basrur of KGF fame is likely to compose music for the film.

Here is the main cast list of the upcoming movie Salaar,

The filmmakers are in the shooting progress. As we know, the latest movies are streaming officially online after their successful release. Salaar movie will also be available online after the theatrical release in a couple of weeks. Stay tuned to Newsbugz.com to know when and where to watch Salaar movie online and ott platform

The trailer and teaser for the upcoming action drama Salaar will be updated soon,

An announcement of Salaar movie trailer and salaar songs will be a made soon.