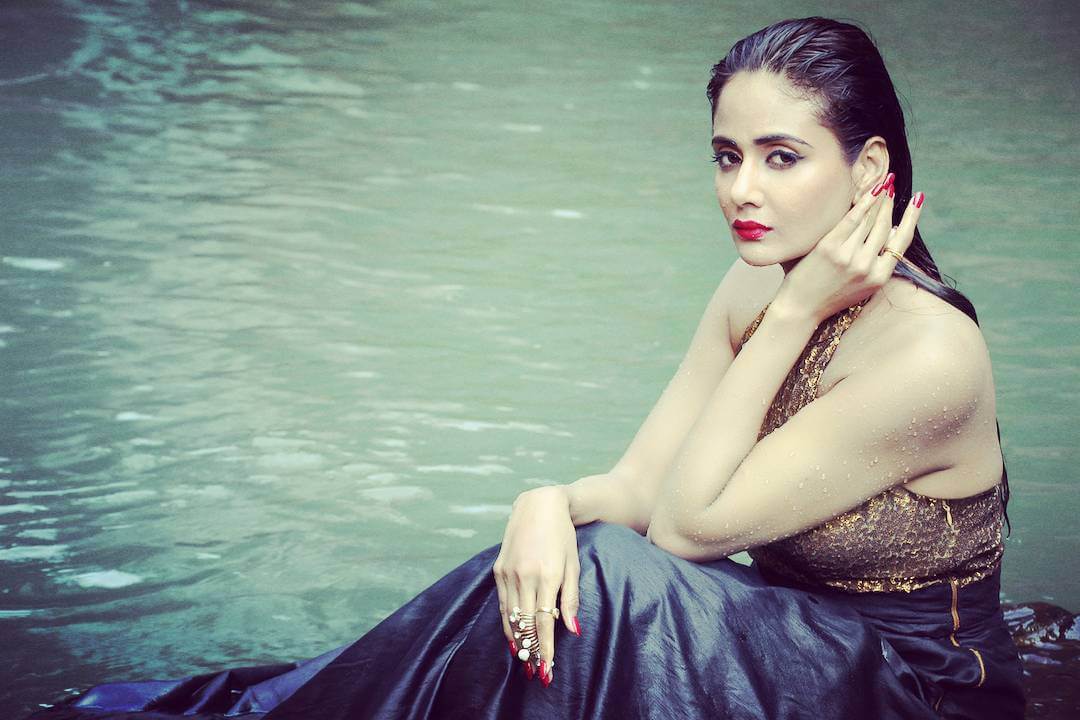 Parul Yadav is an Indian actress, Television presenter and a model, who has appeared in various television shows and in South Indian films. She also featured in Malayalam, Kannada, Bollywood, and Tamil films. Following her modelling career, she made her acting debut in the Hindi series Bhagyavidhaata which aired on Colors TV. Check out below for Parul Yadav Wiki, Biography, Age, Family, Movies, Images, and More.

Parul Yadav was born on 5 June 1989 in Mumbai, Maharashtra, India. She started her career in Modeling field and later she made acting debut in the 2004 Tamil film Dreams alongside Dhanush and Diya. She then moved to the television industry and appeared in the daily soap opera Bhagyavidhaata which has aired on Colors since 2009. She came to limelight after she acted in the Bollywood movie Killing Veerappan, directed by Ram Gopal Verma. The movie has an amazing plot with Shiva Rajkumar playing the role of dreaded forest brigand Veerappan opposite Parul Yadav. On 25 January 2017, she was hospitalized with serious injuries due to attacks by stray dogs. During her career, she has won several awards and nominations for her work. Currently, she is doing a lead role in the upcoming Kannada comedy-drama film Butterfly, which is directed by Ramesh Aravind.