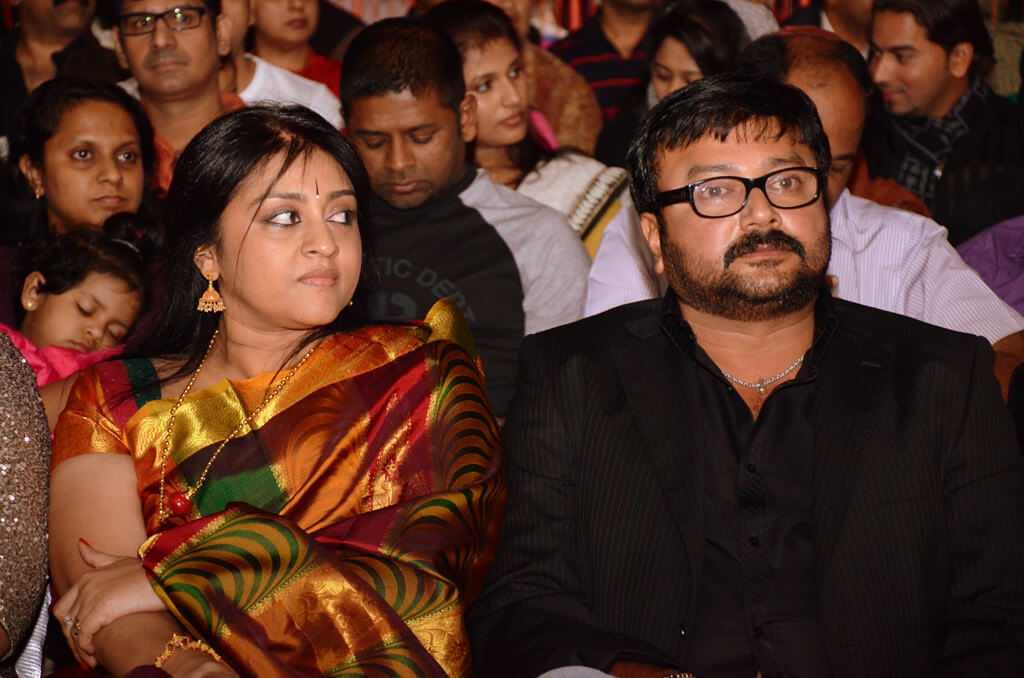 Parvathy Jayaram is an Indian film actress as well as she is a classical dancer, who predominantly appears in Malayalam film industry. She is one of the popular actresses in Malayalam movies during the period of the late-1980s and early-1990. She made her debut Malayalam movie titled Vivahitare Itihile in this movie she appeared in the name Manju and it was directed by Balachandra Menon in the year 1986. Moreover, she is the wife of  Malayalam and Tamil movie actor Jayaram in the year 1992, after marriage, she just quit from acting. Check out below for Parvathy Jayaram (Jayaram Wife) Wiki, Biography, Age, Movies, Images and more.

Parvathy Jayaram was born on 4 April 1970 and in Kaviyoor, Thiruvalla, Pathanamthitta, Kerala. Parvathy Jayaram family is now residing in Chennai, TamilNadu, India. Her father is named Ramachandra Kurup and her mother named Padma Bhai. She has an elder sister named Jyothi and she has a younger sister Deepthi. She did her schooling in Devaswom Board Higher Secondary School, Thiruvalla, Kerala and she did her graduation in NSS Hindu College, Changanassery, Kerala. At the age of 16, she started her career and she was taken by the director Lenin Rajendran and in that movie, she appeared in a lead role but it was not released. Then in the year 1986, she appeared in movie Vivahitare Itihile. Parvathy Jayaram and Jayaram have got married in the year 1992 once after her marriage she stopped acting. This couple has two childrens Kalidas Jayaram and Malavika. Kalidas Jayaram who has won the National Film Award for Best Child Artist.