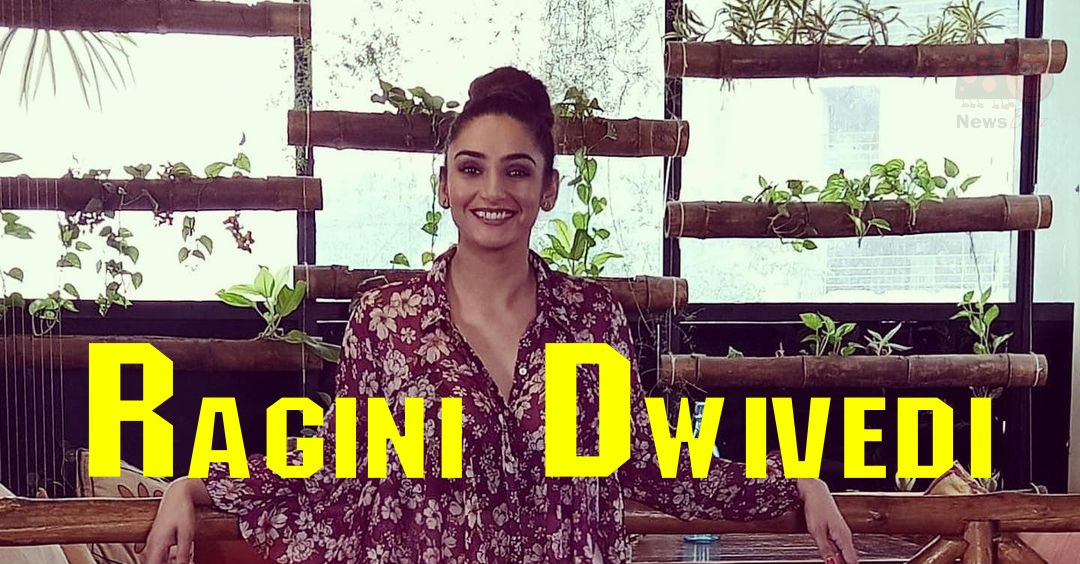 Ragini Dwivedi is an Indian film actress and a model who appears in Indian Cinema, predominantly in Kannada Cinema. As a model, she was a runner-up in the 2008 Femina Miss India Contest and Won the Richfeel Femina Miss Beautiful Hari award at the 2009 Pantaloons Femina Miss India contest. She began her acting debut with the Kannada film Veera Madakari in 2009. The action-comedy was a remake of the Telugu film Vikramarkudu, and she was the cast opposite Sudeep. The film became the major commercial success of the year. In the same year, she performed in the movie Gokula in a brief role. In 2010, she starred in five films out of which her Malayalam debt, Kandahar, was one. She was last seen in Adyaksha in America movie and played the role of Nandhini. Her upcoming films like Gandhigriri and Sorry, Karma Returns are the most expected films of 2022.

Ragini was identified by a fashion designer, Prasad Bidapa in 2008. She was modeled for Lakme Fashion Week, Sri Lanka fashion week, and designers like Rohit Bal, Manish MalhotraTarun Tahiliani, Ritu Kumar, and Sabyasachi Mukherjee. She participated in the Femina Miss India contest which was held in Hyderabad in December 2008, where she was declared the first runner-up, thus receiving the direct entry to the 2009 Pantaloons Femina Miss India in Mumbai, where she was given the Richfeel Miss Beautiful Hair title.

Check out the latest photos of  Ragini Dwivedi,