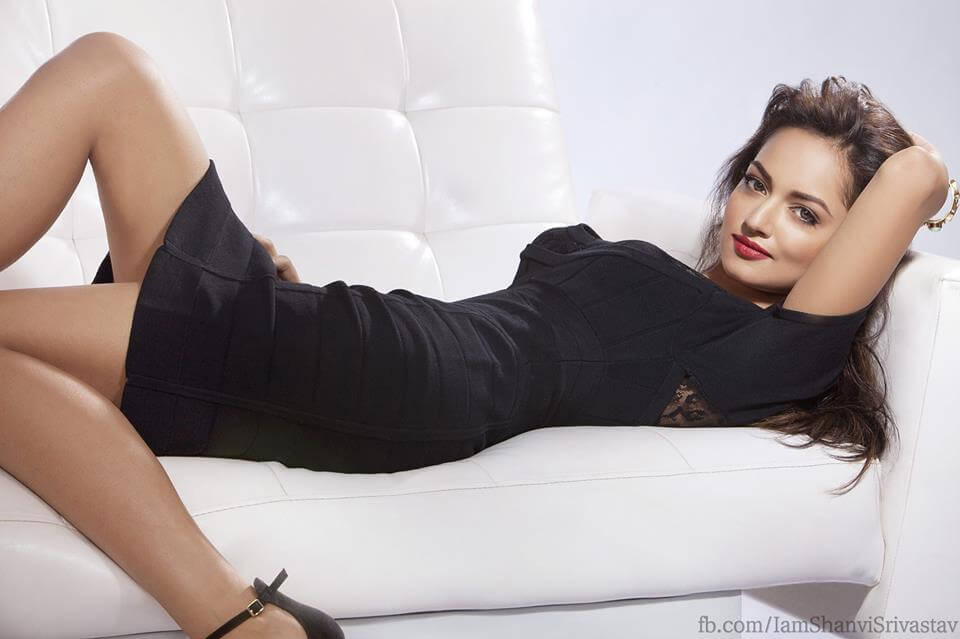 Shanvi Srivastava is an Indian actress and model who predominantly appears in Kannada and Telugu films. Shanvi has an elder brother and one elder sister, Vidisha Srivastava, who is also an actress in the South Indian Movies. She made her debut in 2012 in B. Jaya’s Lovely when she was studying. In her second Telugu film Adda, she was seen as the fashion designing student, and the critics well-received her appearance. The Times of India wrote, “In the lengthy role which she has Shanvi gets all her expressions right”.

Shanvi was signed up by Ram Gopal Varma to play the brief role as the Vishnu Manchu’s romantic interest in his Telugu political drama Rowdy. In 2014, she began her Kannada debut with the horror-comedy film Chandralekha. She played the character which gets possessed by the ghost and received some positive reviews for her performance.