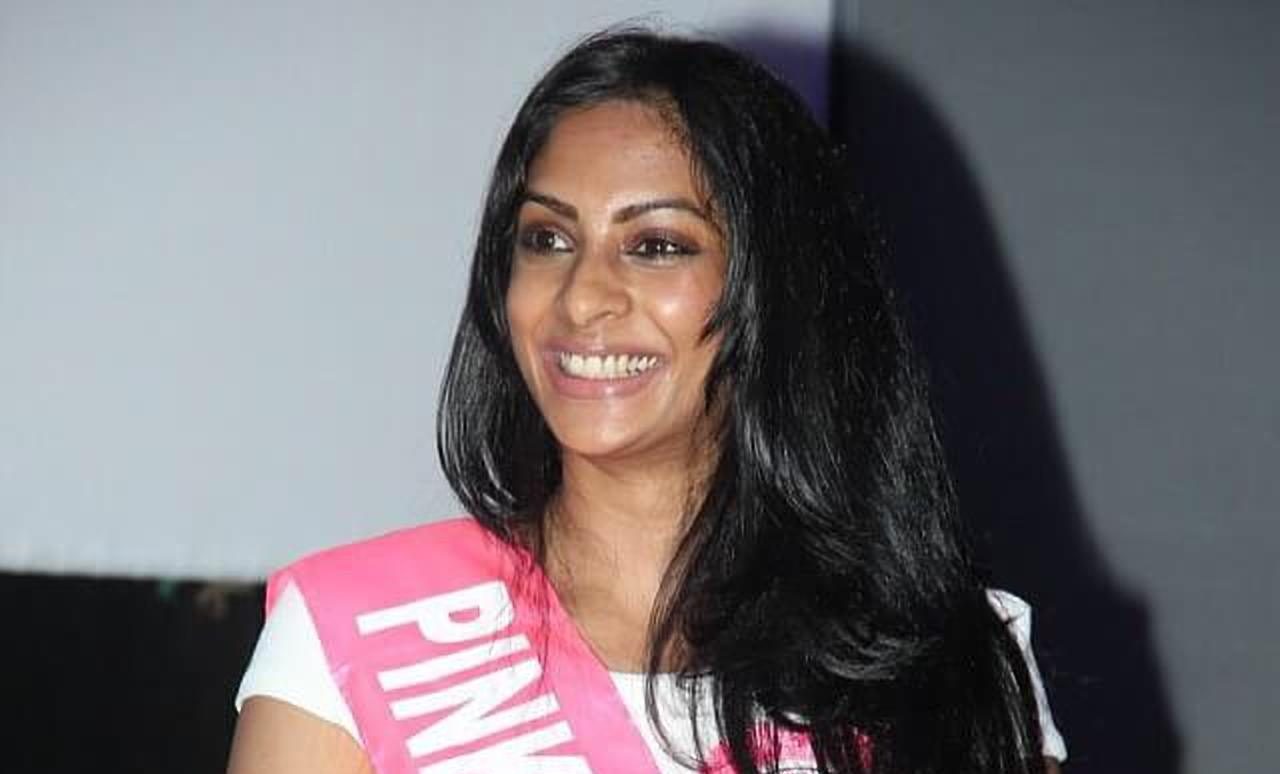 Sriya Reddy is an Indian movie actress, who predominantly works in Tamil film industry, with that, she is an anchor and former VJ. She made her debut movie Samurai which is a Tamil movie and in this movie, she appeared in the role of Nisha it is a special appearance in the year 2002. Then she also appeared in other languages like Telugu, Malayalam, and English. Sriya Reddy currently working in the movie Andava Kaanom as Shanthi. Check out below for Sriya Reddy Wiki, Biography, Age, Movies List, Family, Images and more. 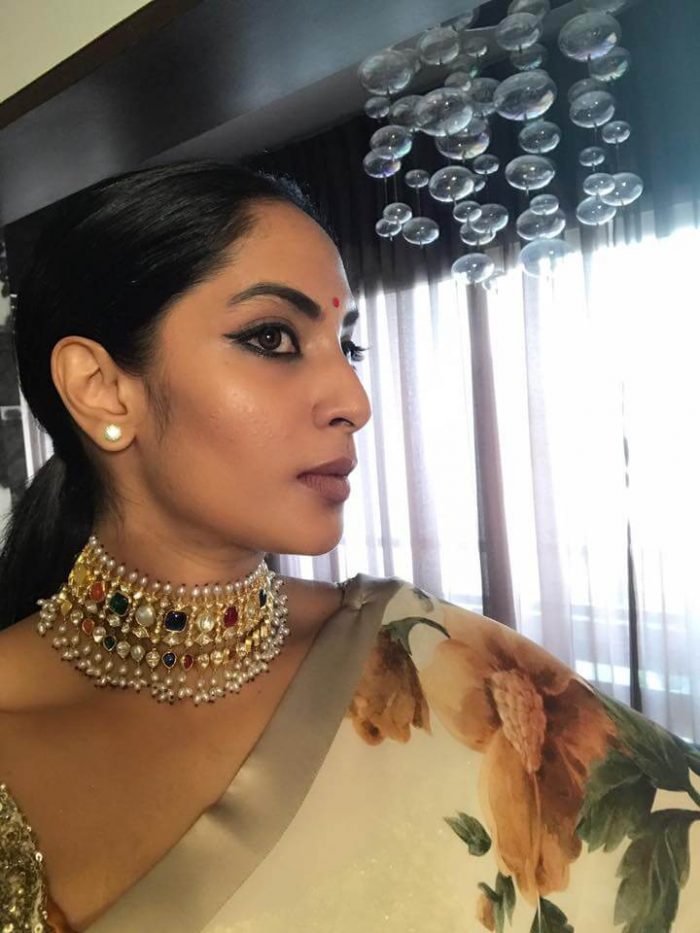 Sriya Reddy was born on 28 November 1983 in Warangal, Andhra Pradesh, India. Sriya Reddy family is now residing in Chennai, Tamil Nadu, India. Her father name is Bharath Reddy who is former Indian test cricketer and her mother details will be updated soon. She did her schooling in Good Shepherd Convent, Chennai and she did her graduation in Ethiraj College, Chennai. During her school days, she received an offer for modelling but her father declined them because she wants to complete her education. Later she was offered an audition from the leading music channels Southern Spice Music, she convinced her father that she will do both the jobs studying and VJ simultaneously. Sriya Reddy husband name is Vikram Krishna who is the Tamil movie actor and Producer they both got married on 9 March 2008 at Park Sheraton hotel in Chennai. Vikram Krishna is the son of veteran film producer G. Krishna Reddy and his brother name is Actor Vishal Krishna. Then this couple has two daughters. She started her career in the year 2002, once before entering into the acting career she is one of the well-known VJ in SS Music, in the channel, she hosted some shows like Connect and Phonetastic. Later she has grown popular as ‘VJ Sriya’ on SS music, who is one of the famous VJ among the young viewers. 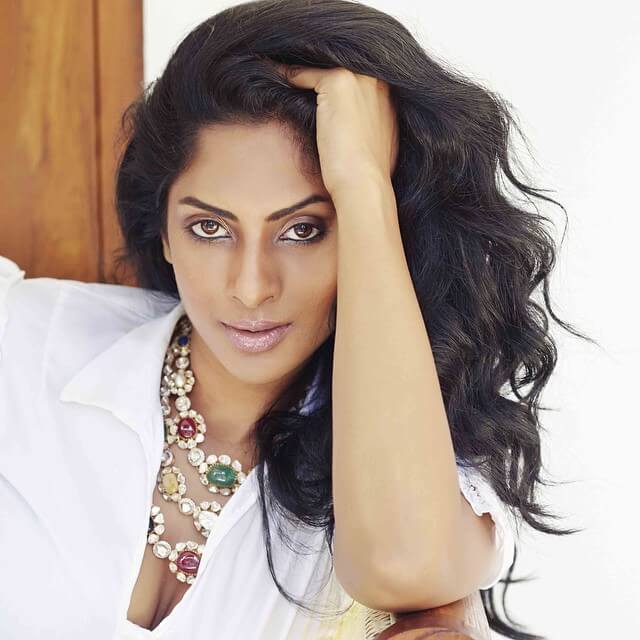 Sriya Reddy accepted her first acting assignment for a Telugu movie, she against her parents and signed in the contract of the movie. Her debut release movie is Samurai which is a Tamil movie in this movie she appeared alongside Vikram. Then her Telugu movie Appudappudu was failed in the box office. In the year 2004, she made her debut Malayalam movie Black in this movie she appeared as young Tamil village woman and the movie is directed by Renjith. She also appeared in a Hollywood movie titled 19 Revolutions which is directed by  Chicago-based Shridhar Reddy. Later she appeared along with the Actor Vishal Krishna in the movies like Thimiru and Vedi and these two movies were produced by Sriya Reddy. After a long gap of eight years, her comeback movie is  Andaava Kaanom which is directed by director Vadivel. 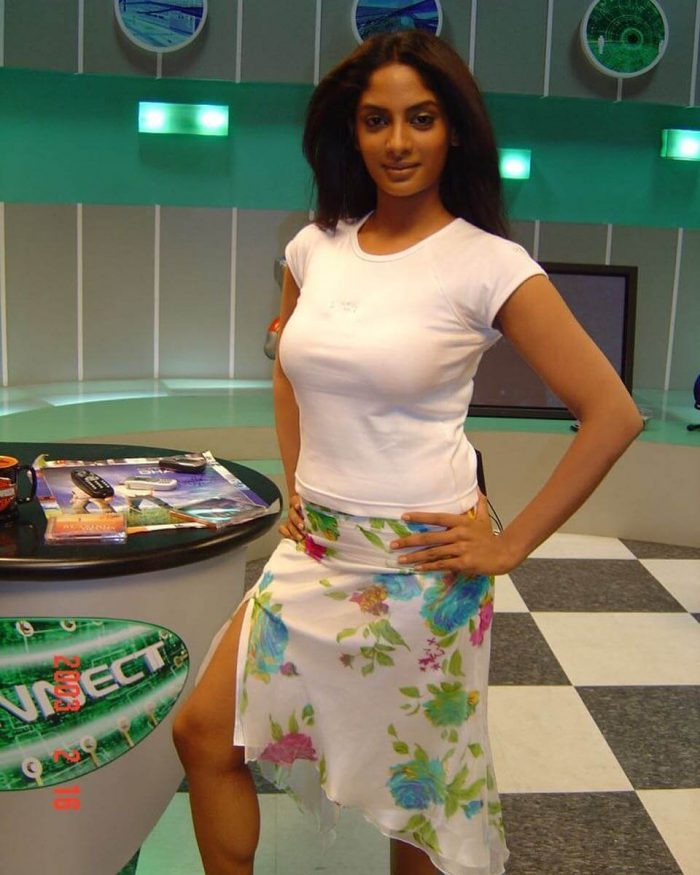 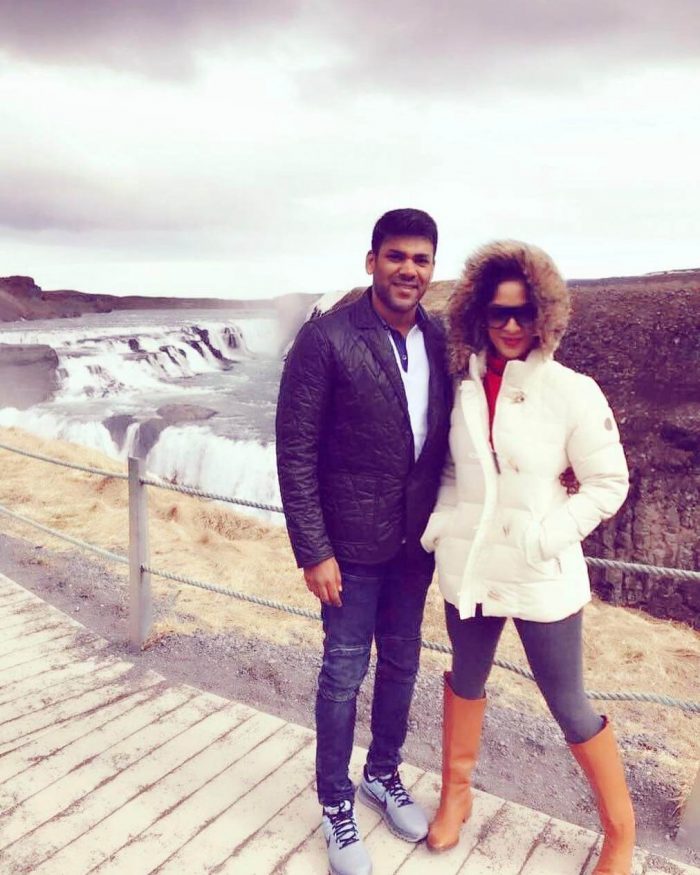 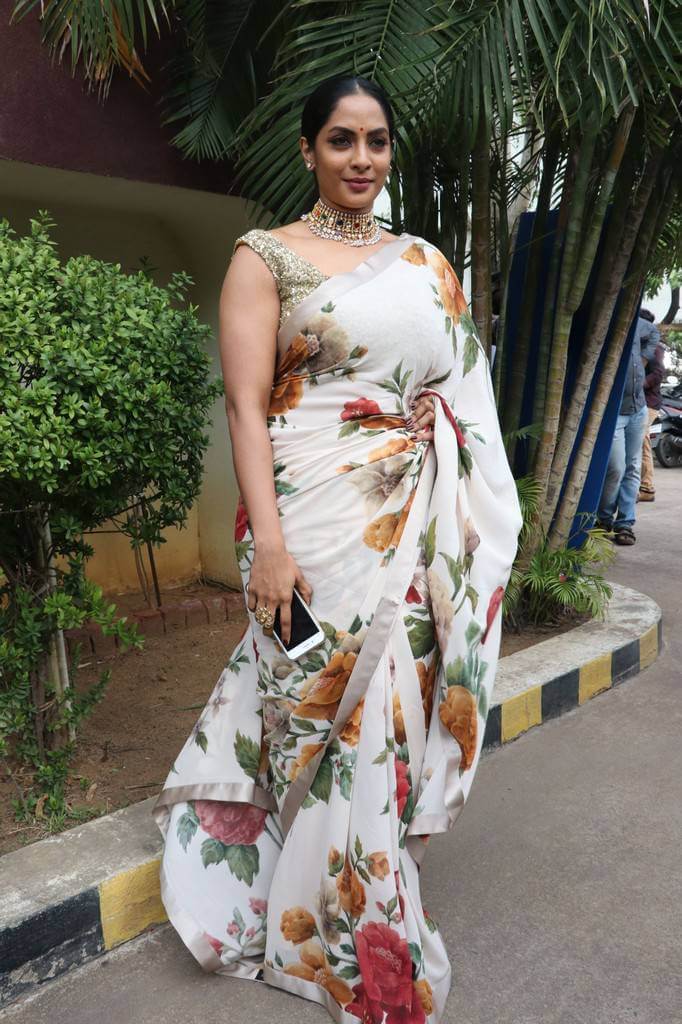 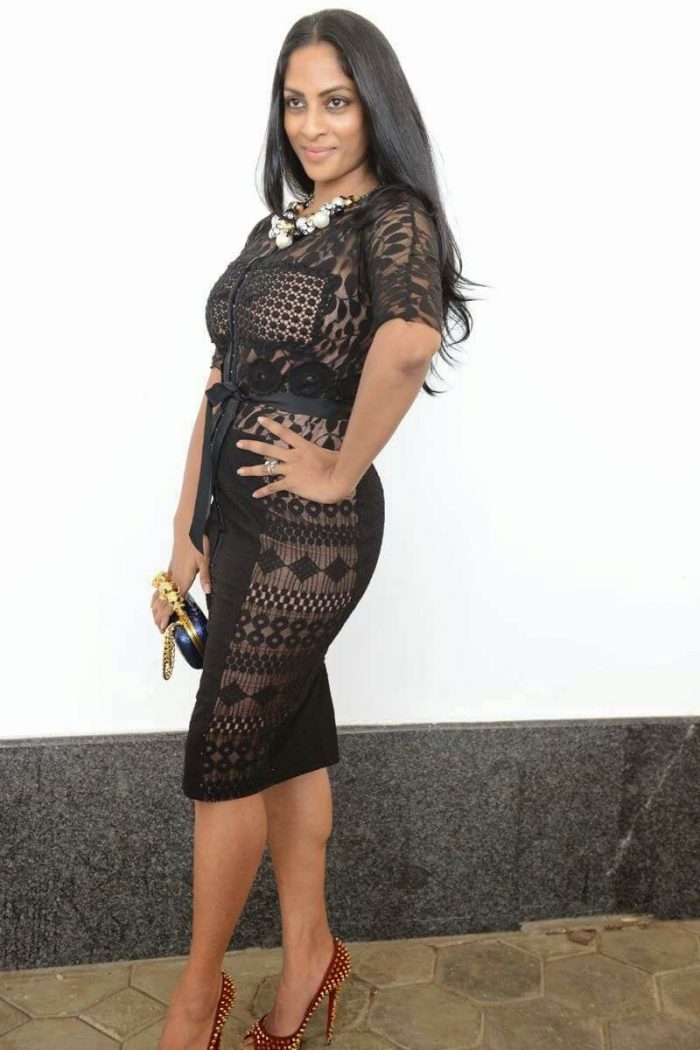 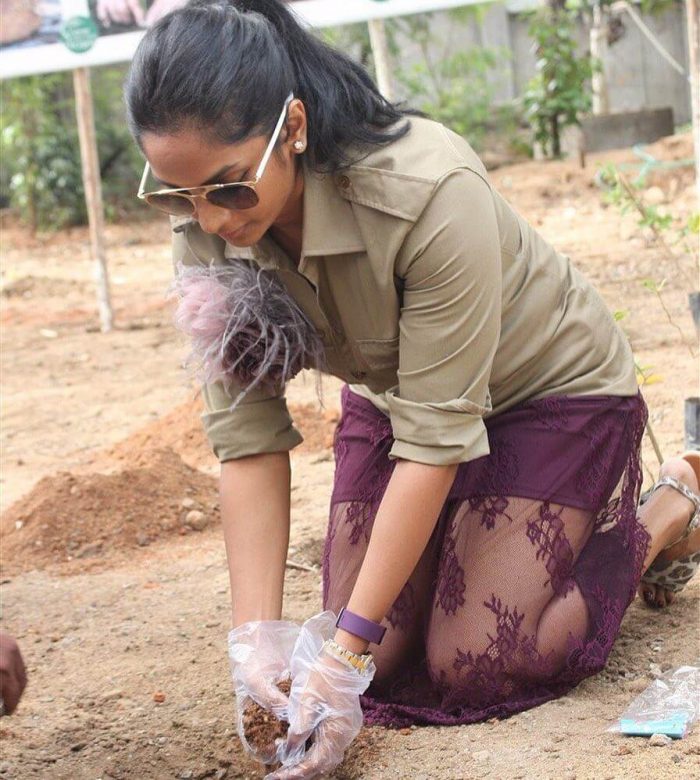 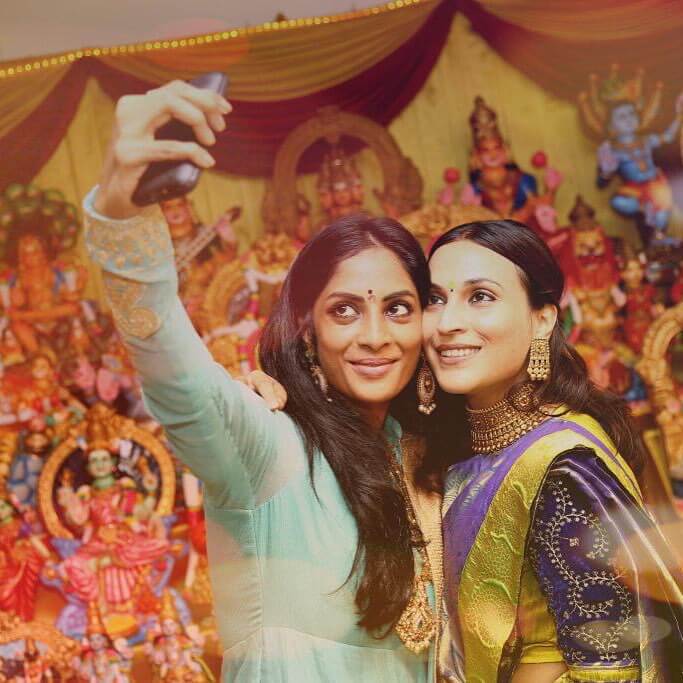 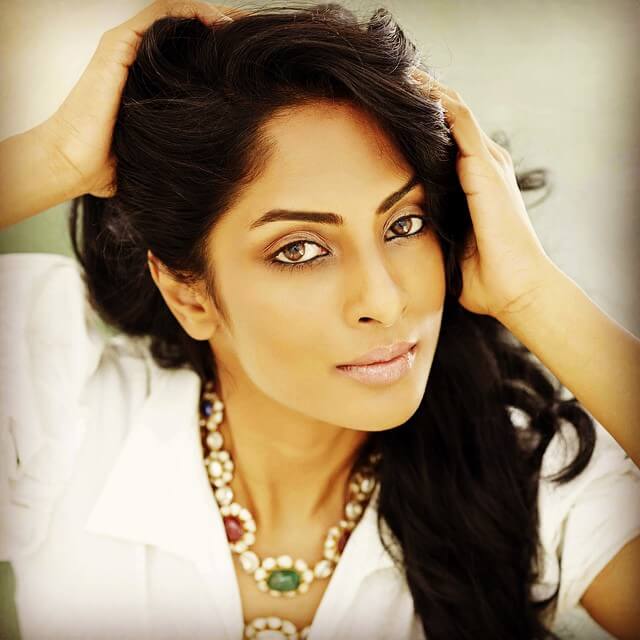 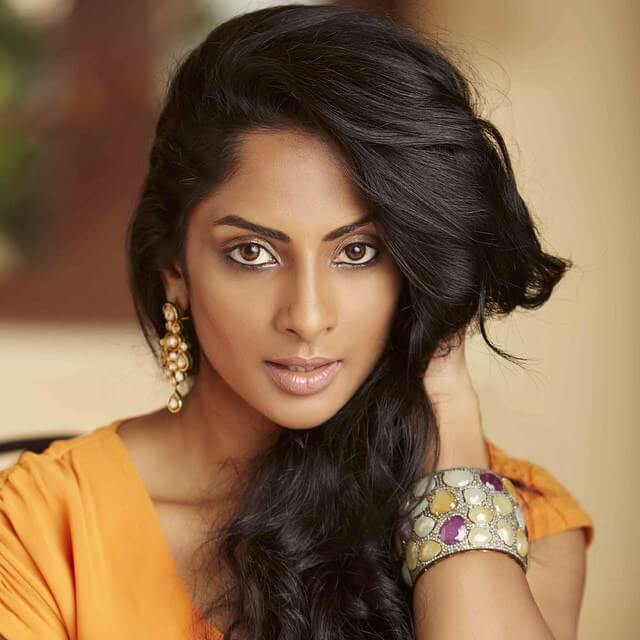 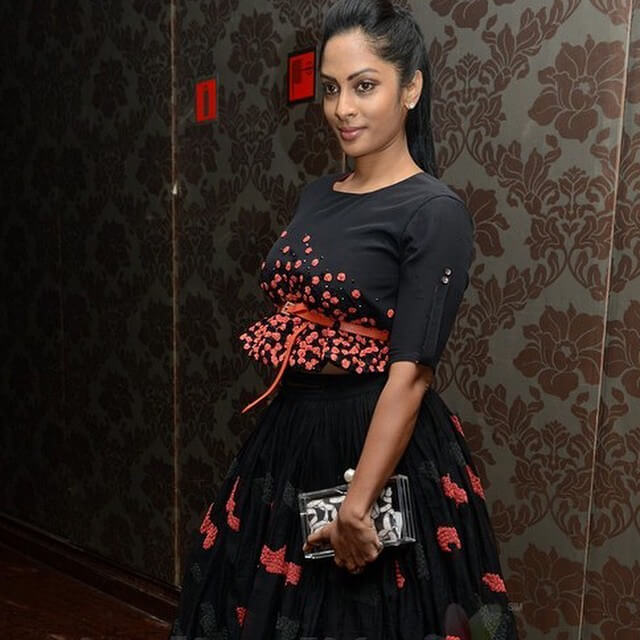 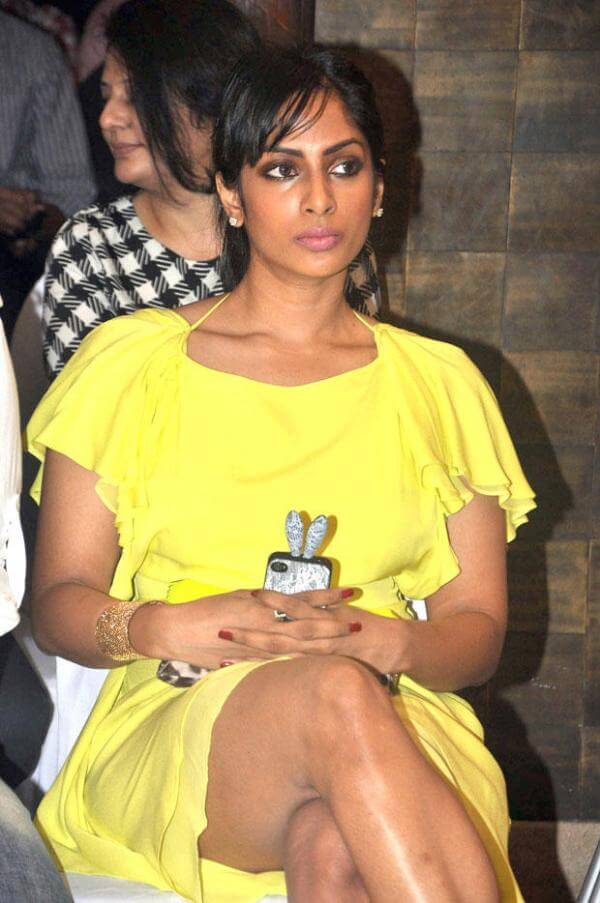