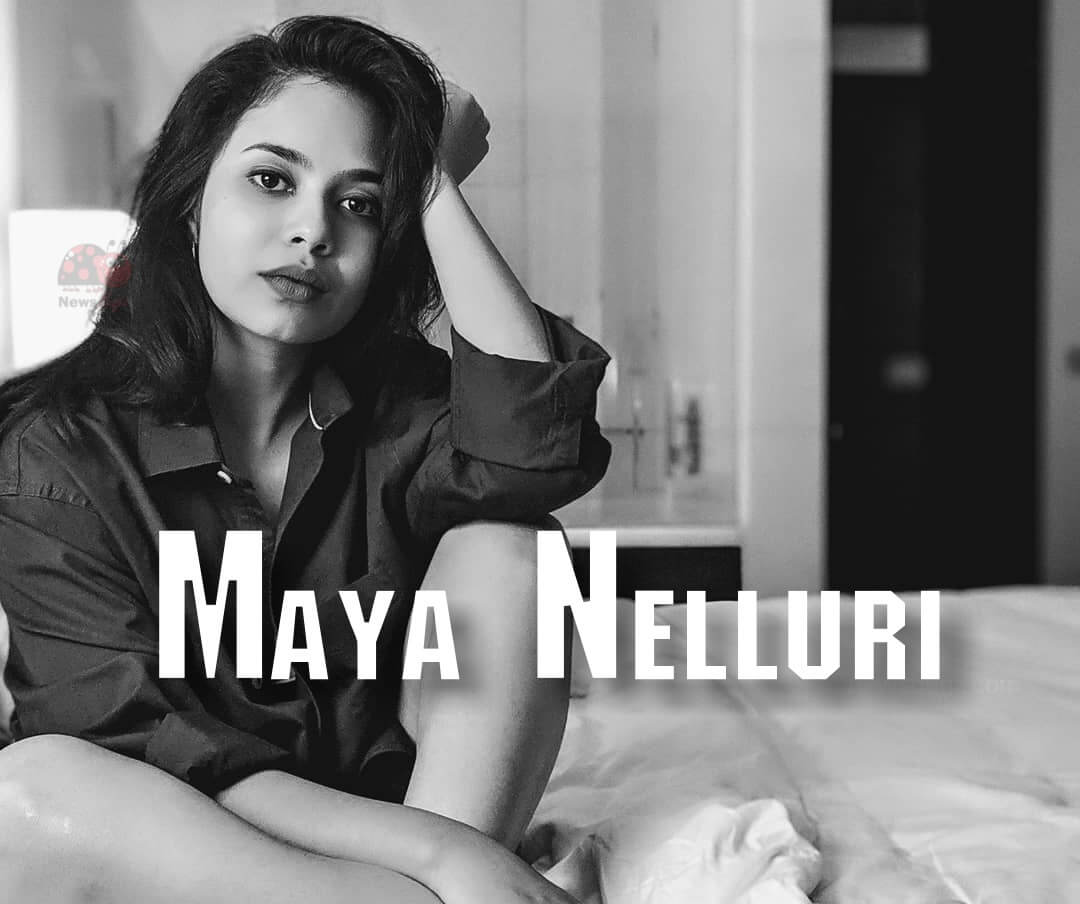 Maya Nelluri is a talented actress, model, costume designer, painter, and writer. She was born in Hyderabad, India, and raised in Australia.

As an actor, she made her big-screen debut through Sharwanand’s Ranarangam Telugu movie which is directed by Sudheer Varma. She did a key role in It’s Time To Party movie alongside Sreemukhi. She is also a part of the untitled Tamil web series which is yet to release.

Check out the latest images of actress Maya Nelluri,