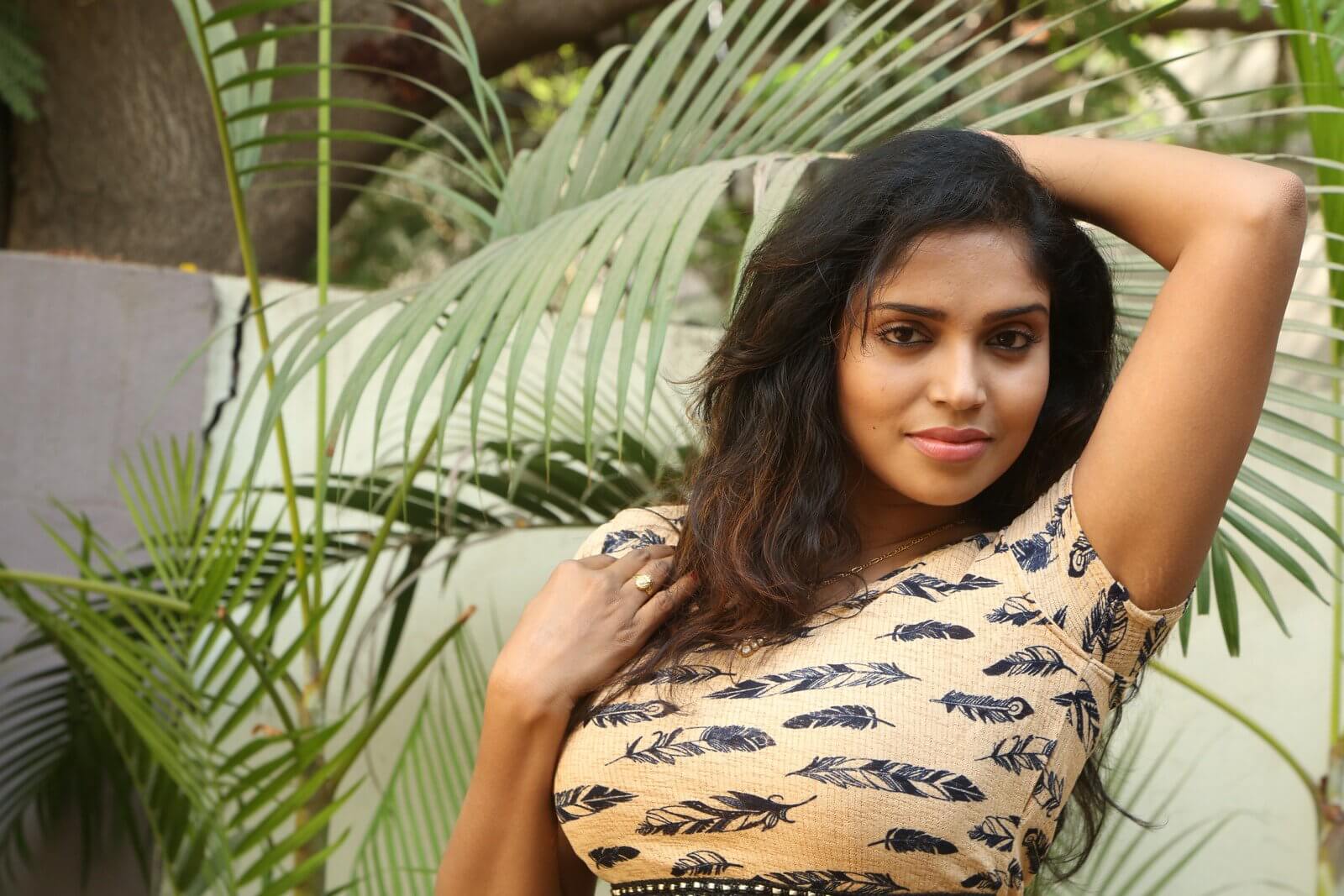 Karunya Chowdary is an actress works primarily in the Tollywood industry. She started her acting career in the year 2016. She first appeared in the silver screen with the Telugu movie Vasudhaika 1957. After the success of her debut movie, she appeared in the movies like Pichiga Nachav, Idho Prema Lokam, ATM Not Working, Neerajanam and more. She also featured in G. Anil Kumar’s comedy horror movie 3 Monkeys along with Sudigali Sudheer, Auto Ram Prasad and Getup Srinu.