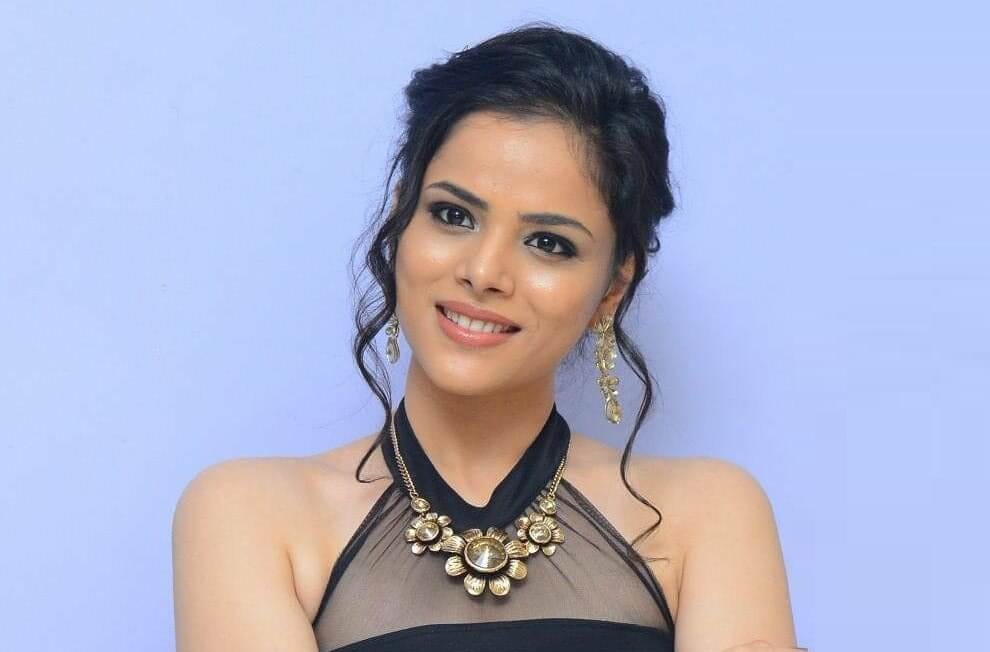 Kriti Garg is an Indian actress and model who primarily works in Tollywood film and television industry. She is well-known for her performance in the Telugu movie Azad Parindey in 2017. Kriti has also appeared in 2 Hours Love Telugu movie along with Sri Pawar. In 2020, she has acted in an action thriller movie Raahu alongside Aberaam Varma, Swapnika & Prabhakar.