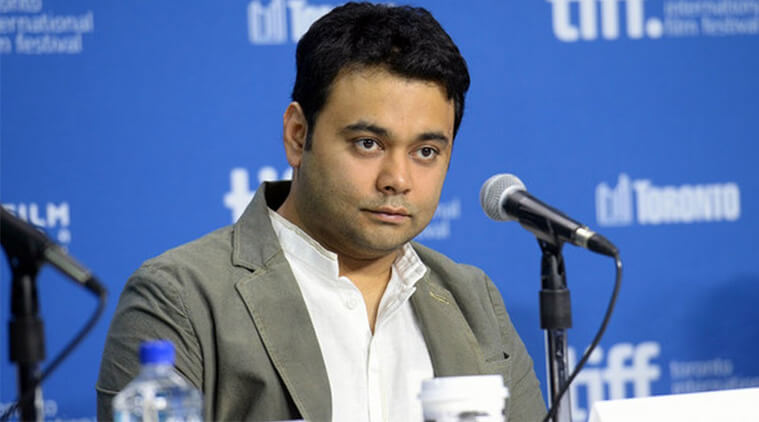 Maneesh Sharma is an Indian film director, producer and screenwriter, who predominantly works in Bollywood film industry. He made his debut movie Band Baaja Baaraat in this movie he is a director and story writer in 2010. As a producer, he made his debut movie Dum Laga Ke Haisha in the year 2015. Check out below for Maneesh Sharma Wiki, Biography, Age, Movies, Family, Images and more. 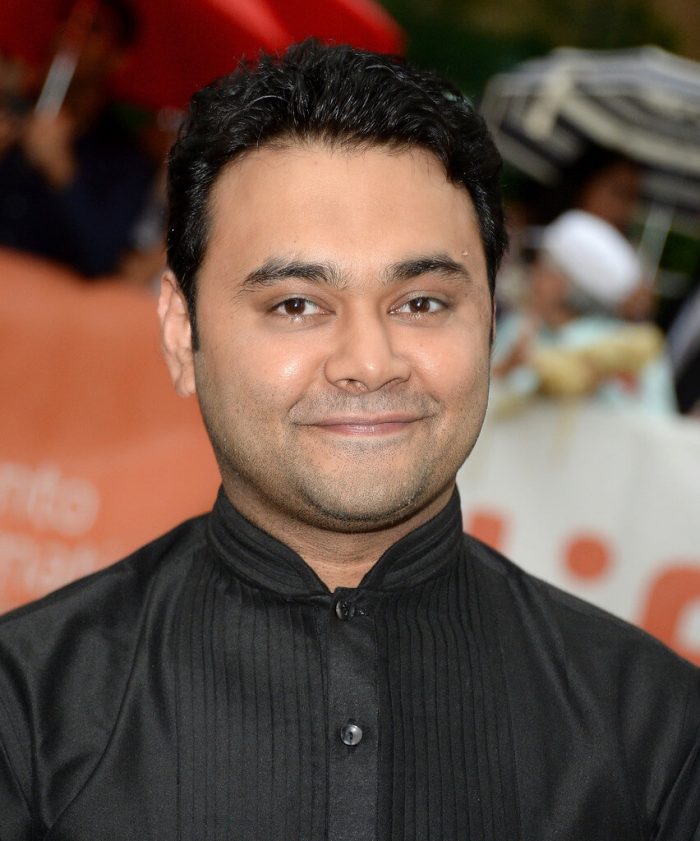 Maneesh Sharma was born in Delhi, India. Maneesh Sharma family details will be updated soon. He did his schooling in Delhi Public School, R K Puram, Delhi and he did his graduation in Hans Raj College, Delhi University, Delhi. During his college days, he used to involve in the theatre society, where he shot his debut movie in 2010. Once after his graduation in Delhi, he moved to California to study filmmaking at CalArts. Once Before he moving Mumbai he was involved in theatre in Delhi, with that, he was also a dancer in a local musical troupe. At the time when he doing his course in filmmaking at CalArts, he also worked as an associate director on Trona in the year 2004 which is a movie of English-German student film shot in Los Angeles. 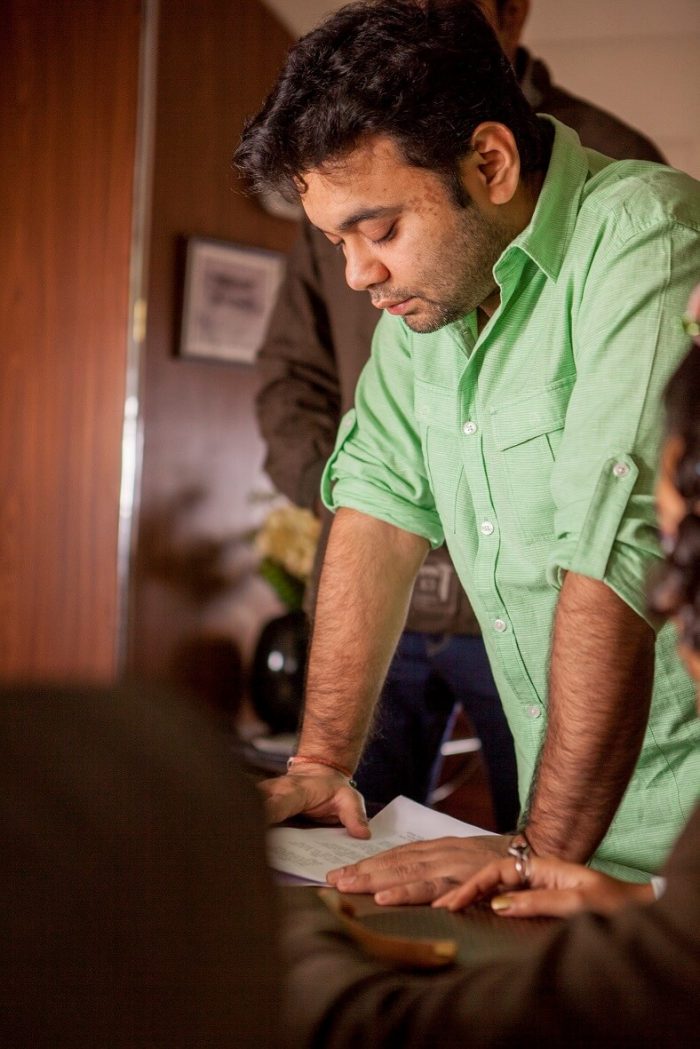 After two months he gets back from the US and he started his career in Bollywood as an associate director and an assistant director in the Yash Raj Films productions. As an assistant director, he worked for the movies like Fanaa, Aaja Nachle and Rab Ne Bana Di Jodi. Then he made his direction debut movie Band Baaja Baaraat on 10 December 2010 which is a based on the story and it is written by himself. For his first movie, he was garnered with India’s prestigious Filmfare Award for Best Debut Director category. In the year 2011 December, he made his second movie titled Ladies vs Ricky Bahl produced by Aditya Chopra starred Ranveer Singh and Anushka Sharma. Then in the following years, he directed and produced various movies like Shuddh Desi Romance, Dum Laga Ke Haisha, Fan, and more. Then for his movies, he grabbed more awards as well. 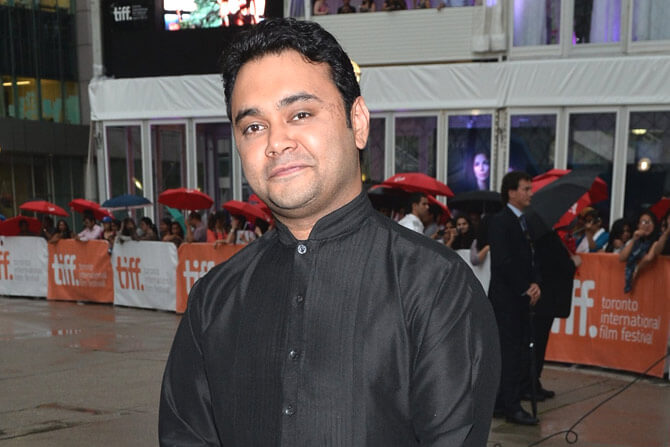 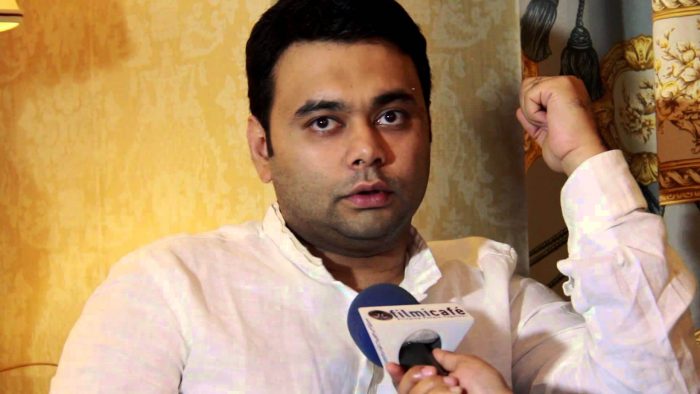 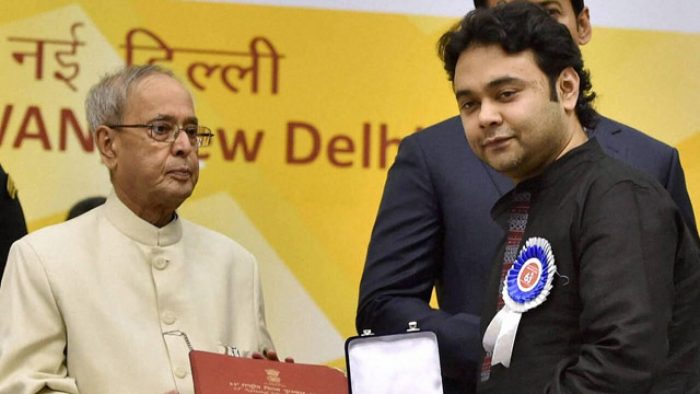 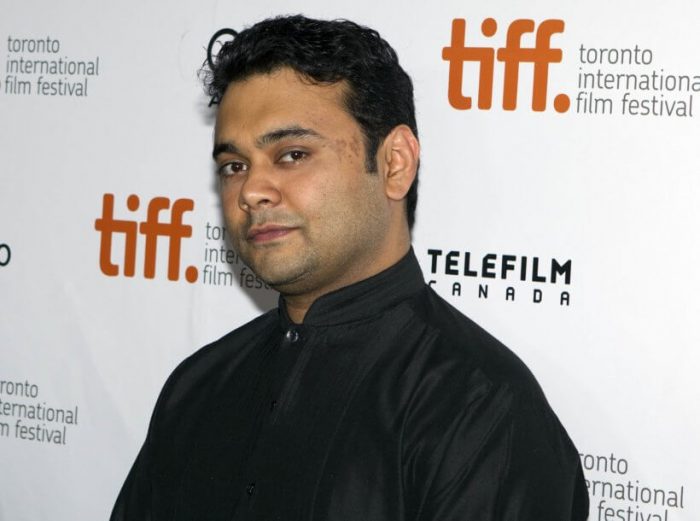